In the summer of 2015, President Obama made call to action to create a Nation of Makers within the United States. We made a commitment in response to that call: we would train 100 teachers in digital making with Raspberry Pi in 2016. Last weekend, we made a giant leap towards fulfilling that commitment with our first Picademy within the United States. In fact, it was the first ever Picademy held beyond the borders of Britain. We invited 40 educators to the Computer History Museum in Mountain View, CA to learn Raspberry Pi, Python, Scratch, the Sense HAT, the Camera Module, working with motors, buttons, switches, LEDs, and our philosophy around digital making for education. This cohort traveled from all over the United States to become the first set of Raspberry Pi Certified Educators that have been trained on US soil. They included classroom teachers, librarians, and community educators.

Success! @juliegoo2 lights up an led at @Raspberry_Pi #picademy pic.twitter.com/ZjvT5M65UI

On the second day, the cohort broke into groups and began their own journey into digital making. They collaborated to create robots, tweeting objects, connected sensors, camera traps, communication systems, and more. Throughout the experience, Babbage the bear was a very good sport about lending a paw.

The resulting projects were incredible. Towards the end of the second day, we all had the opportunity to see what everyone had made. Take a look for yourself in this playback from Carrie Anne’s Periscope stream.

To conclude the experience, we officially pronounced them Raspberry Pi Certified Educators, inducting them into a community of digital making educators that is passionate, creative, and collaborative. We know this is just the start for them, and we’re looking forward to seeing what how these educators continue their journey in digital making with students.

.@RafranzDavis getting her @Raspberry_Pi Certified Educator certificate at #picademy pic.twitter.com/A6fWXh5sQC

This was the largest Picademy ever and the first one held outside the United Kingdom. We could not have done it without a lot of support. All of us at the Raspberry Pi Foundation would to thank: Dexter Industries, Adafruit Industries, Sparkfun Electronics, and Low Voltage Labs for equipping the teachers with products and discounts. David Saunders, a Raspberry Pi Certified Educator who joined us to help participants and speak about his school’s “Labrary.” Sonia Uppal and Mark Pavlyukovskyy for speaking about their amazing work with Raspberry Pi.

Most of all, we’d like to send a huge thank you to everyone at the Computer History Museum, especially Kate McGregor, Stephanie Corrigan, and Lauren Silver. CHM was the perfect venue for a Picademy in the Bay Area since much of the history of computing took place right nearby. It was amazing to give this cohort such a rich historical context for their work with Raspberry Pi computers. Here’s what some of the newest Raspberry Pi Certified Educators have published about Picademy:

If you’re interested in becoming a Raspberry Pi Certified Educator, apply to join our next Picademy in the US, which will be held again at the Computer History Museum on April 30th and May 1st. The workshop is open to professional educators and is free to attend. Accepted applicants are responsible for the travel and accommodation. If the next workshop won’t work for you, sign up for email updates about possible future Picademy workshops in the USA. 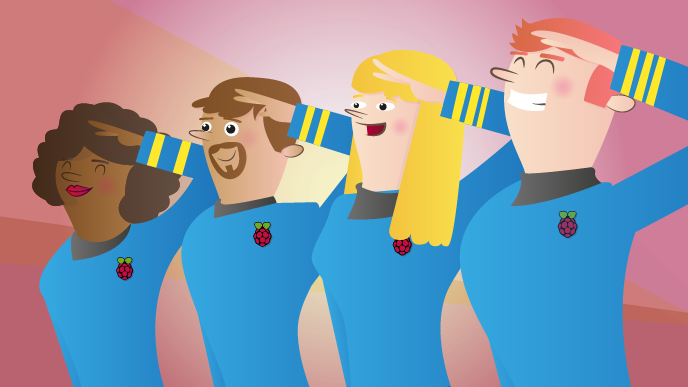 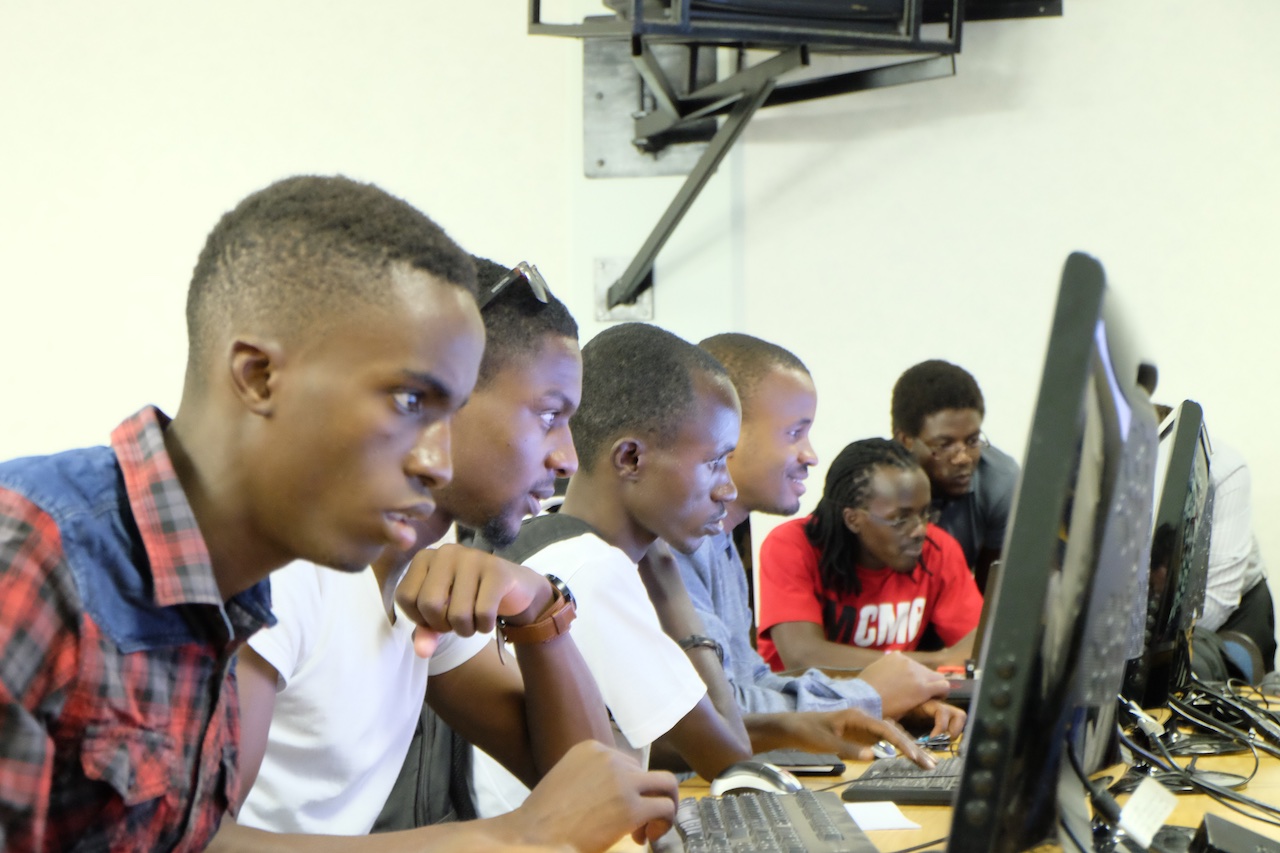 Welcome to the USA! Now we need one in NYC!

If you work in a school, university or a large tech company there, I’m sure the Foundation would be interested to hear from you if you can offer them the space to hold such event :-)

Congrats. Sounds like everyone had a blast. I hope the attendees got some time to tour the museum as well.

Yes, the tours were at least a couple of times and the museum folks were great hosts.

This is a fantastic opportunity! I am in the process of integrating making and coding into my school library, and Piacademy is exactly what I needed to get moving with my project!

I want to be part of Raspberry Pi Foundation. But I’m from the Philippines. Want to go there soon. ♥

WooHoo! What an amazing weekend full of incredible learning and awesome people! :D Congrats to all of the new RCEs – can’t wait to see what you do next!

That GIF is awesome :D (it gave me a good laugh)

GIF’s are great! Thank you to the staff of the Computer History Museum for hosting us!

This micro computer has a very promising future. The product portfolio is a screen with mobile cinema glasses. It can combine a lot of equipment to achieve the computer digital control. There will be a lot of new products in the future was born. It will be a great achievement.

REALLY hoping to have one of these on the East Coast. $500 for airfare and a couple hundred for a hotel for the weekend isn’t really in the budget around here, unfortunately. Guess next year I could write a grant …

Texas in need of training

I want to join your efforts I live in Michigan and just ordered my first raspherry pi 3 model B, we have a robotics team at Eppler Jr High (Robo TICS), I want to apply this technology to our built for the Lawrence Tech Robotics Competition next year.

Please conduct Picademy in Bangalore that is in India.

“When are you bringing Picademy to [where I live]?” is a question we hear a lot (because my colleagues in our Education team are doing such an amazing job with it!). We recently published a blog post that answers this and other common questions: raspberrypi.org/blog/picademy-questions-answered