Fran Scott is one of our favourite pyrotechnicians. She’s a Science communicator who works with the BBC on amazing demonstrations (usually involving explosions) in an effort to excite and inspire young people. Fran participated in last year’s Royal Institution Christmas Lectures, using a Raspberry Pi’s GPIO to trigger a series of exploding balloons to burst, she presented her #Error404 show with us at BETT last year and created a miniature version of it as a learning resource for our website: Balloon Pi-Tay Popper.

Most recently Fran presented on the BBC’s Absolute Genius: Live hosted by comic children’s presenters Dick and Dom, during which she explains how computers can use real world inputs and outputs besides the usual keyboard, mouse and screen combination – using a Raspberry Pi connected to switches and exploding balloons. If you’re in the UK you can watch it now (skip to 8 minutes, when the show starts): 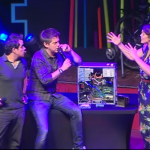 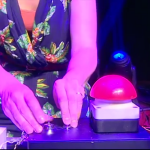 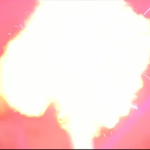 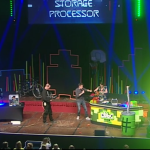 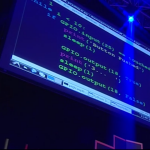 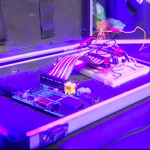 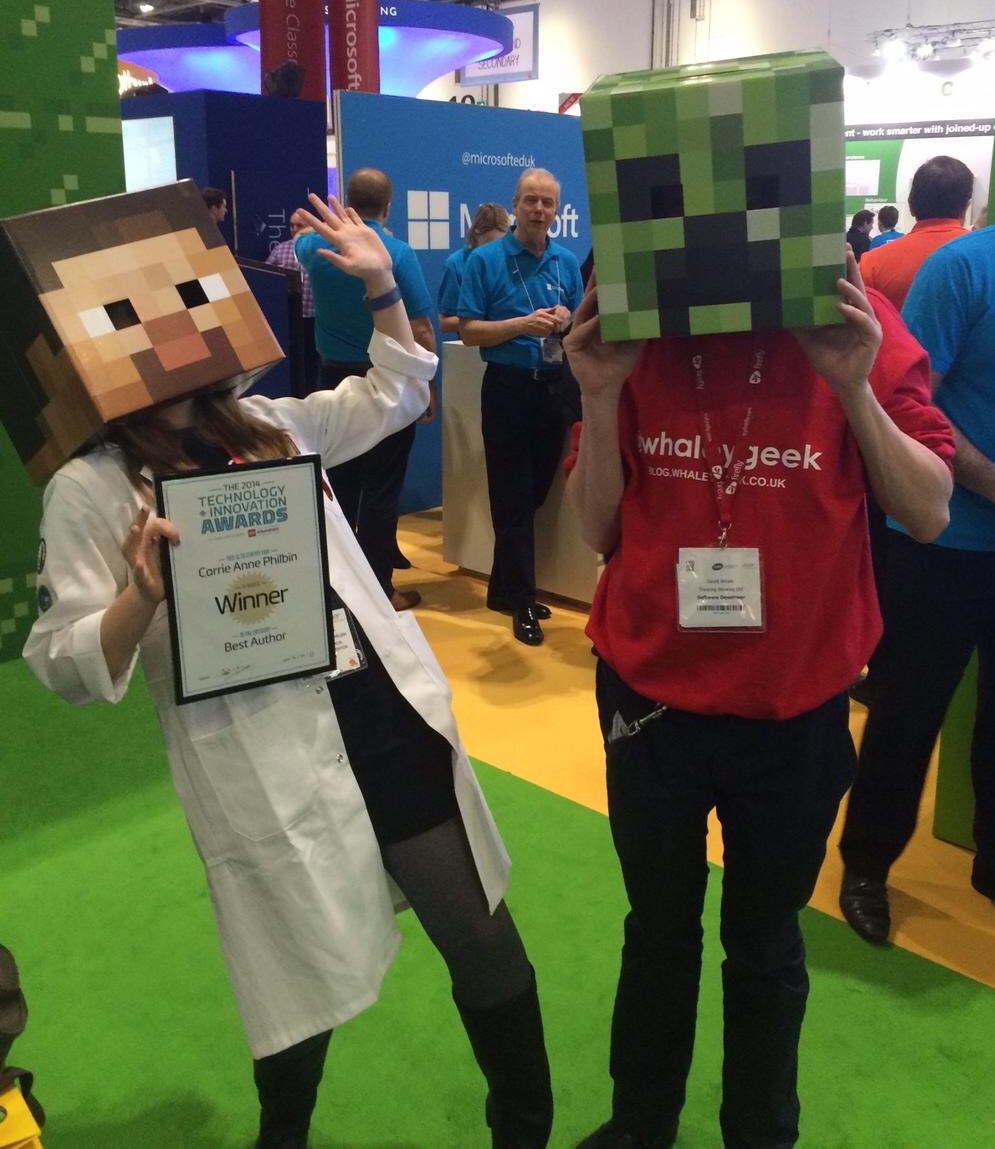 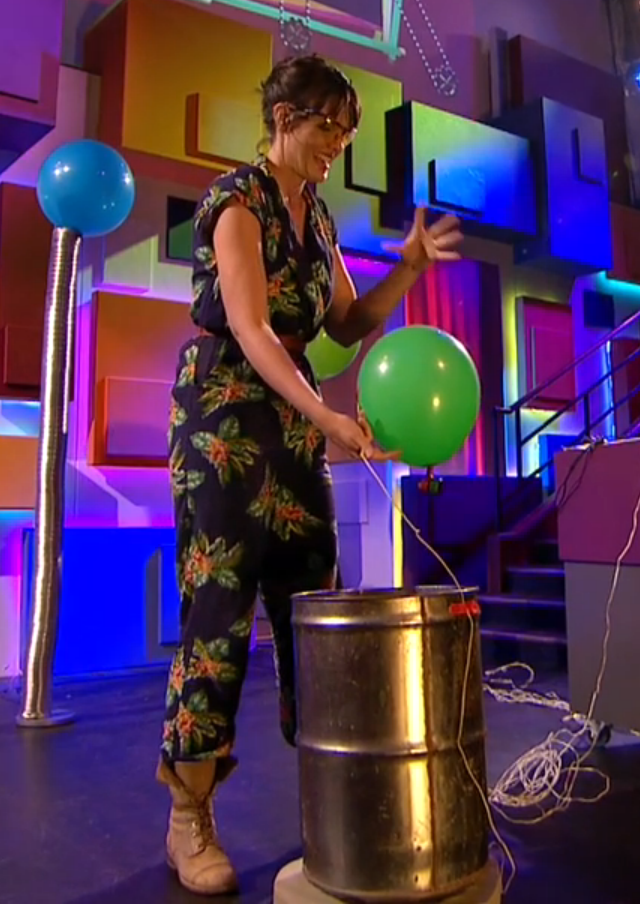 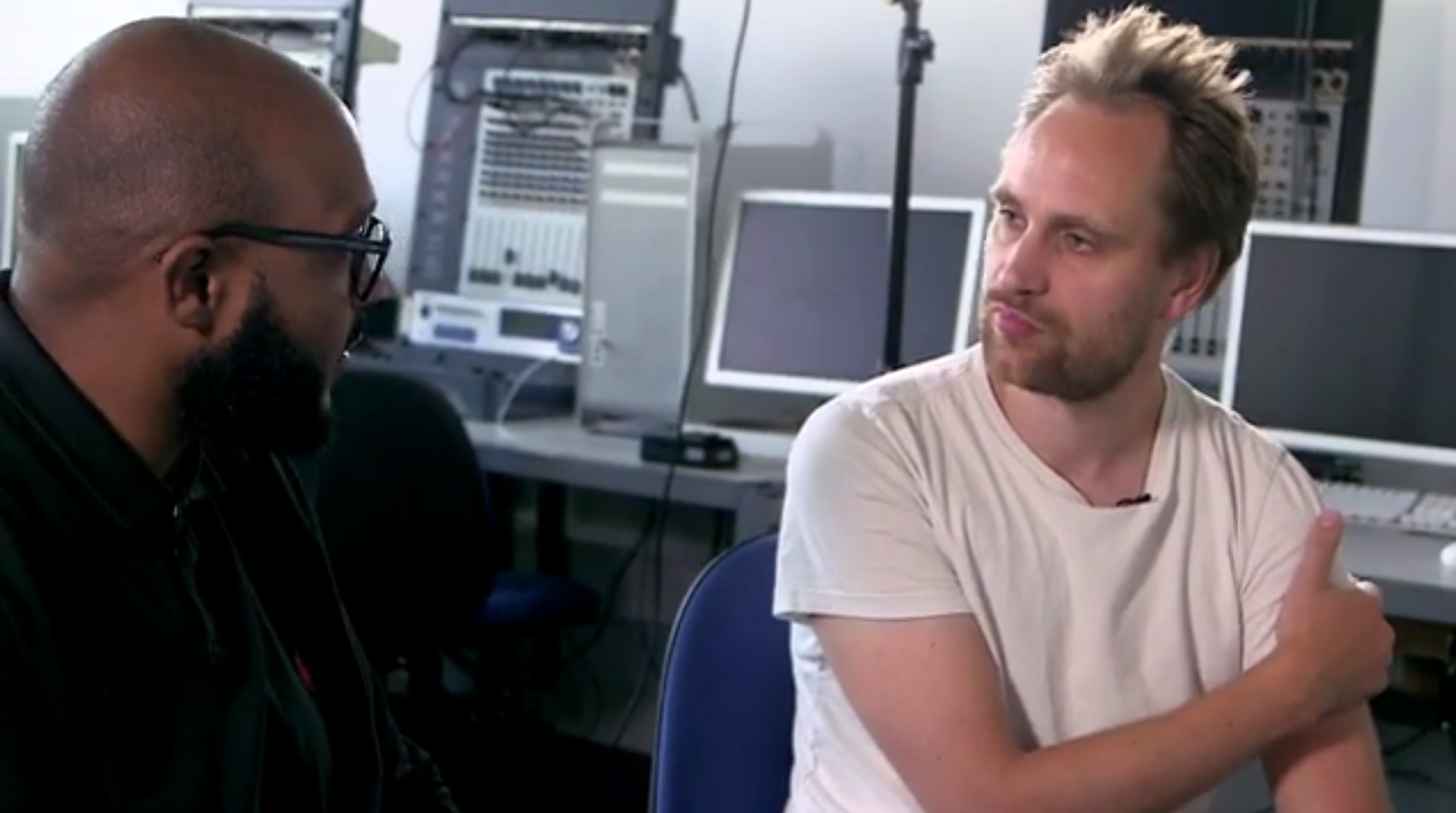 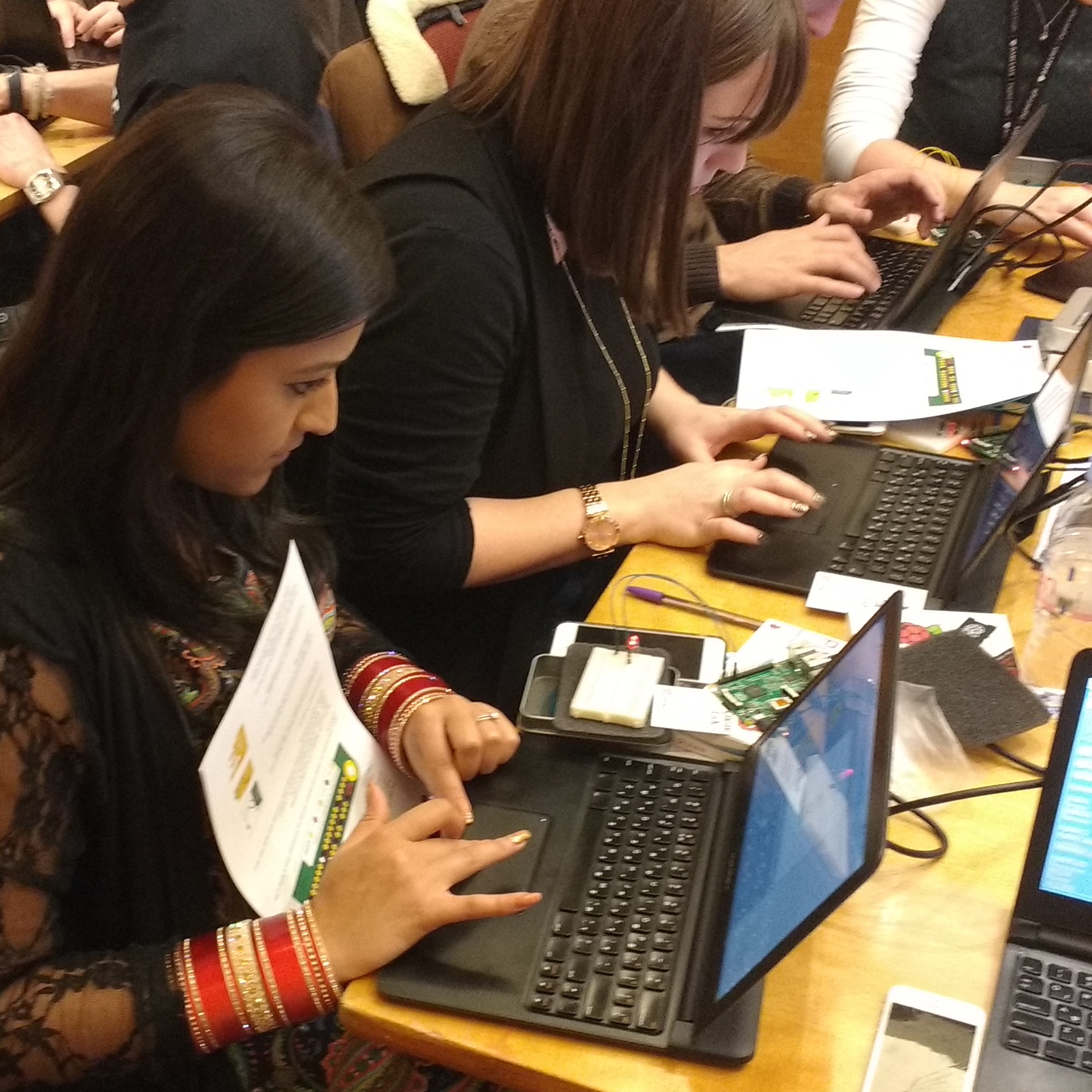 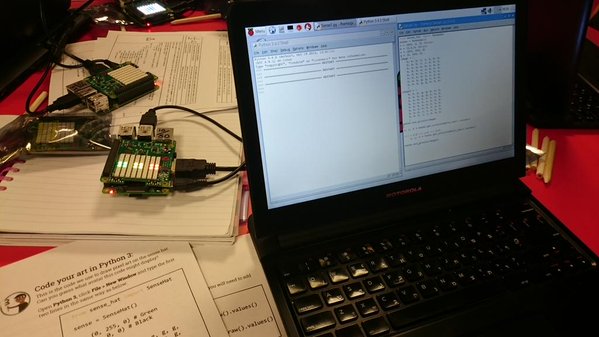 Fun!
iPlayer video starts at about 8 minutes in.

Heh, just noticed that she’s wearing the same outfit here as in https://www.raspberrypi.org/blog/fran-scott-at-bett/ – it must have some kind of special explosion-protection properties! :-D

I’m glad that the BBC is still riding the Pi bandwagon, but it makes me sad that we can’t see this outside the UK.

Me too. Total sadness in NZ :(

You can try to use Tor browser or a UK proxy and FoxyProxy plugin for Firefox. The UK proxys can be found on Google or duckduckgo.com on russian sites. Speed is terrible slow though.

Why didn’t she use the ‘is’ keyword instead of == ? Might make more sense to the audience?