Sam and MistaJam look at Bizet’s Carmen before working their magic on updating it and creating a new arrangement through live coding. If you are based in the UK then you can watch their session on the BBC website here. If you are unable to watch the video there is no need to feel left out, Sam has provided the code from the session for you to play in Sonic Pi and experiment with yourself.

This session is part of the BBC’s Ten Pieces initiative for schools which aims to open up the world of classical music to children and inspire them to develop their own creative responses to the pieces through music, dance, digital art and performance poetry. It includes teaching resources for both primary and secondary and officially launches in October 2015 with free screenings of a brand new cinematic film featuring stunning footage of the BBC Philharmonic Orchestra performing a new selection of orchestral music, representing a wide range of styles and eras relevant to the Key Stage 3/3rd Level music curriculum.

Benton Park Primary have featured on our blog for their Sonic Pi Orchestra and were in fact one of last year’s Ten Pieces finalists! Teaching music and teaching computer science have been at the heart of Sonic Pi development over the past few years. We have an entire Key Stage 3 Sonic Pi scheme of work containing lesson plans for computing in our free resources and as part of the Sonic Pi Live and Coding Project there is a scheme of work for teaching Key Stage 3 Music too. Sam often speaks about Sonic Pi in education as well as seeing programming as a performance like in his TEDxNewcastle talk:

Outside of the curriculum, Sonic Pi is a fantastic way to unleash your creativity and learn how to code. We always include the latest version of Sonic Pi on our operating system Raspbian, and we have resources to get you started dropping your first beats. Sam is also a regular contributor to The MagPi, our official Raspberry Pi magazine. In issue 37 Sam introduces us to beat stretching, filtering and slicing with Sonic Pi v2.6 as he continues to push the boundaries of music creation with his free and open source software. So what are you waiting for? Why not use Sonic Pi to create your own creative responses to one of the Ten Pieces and let us know how you get on. 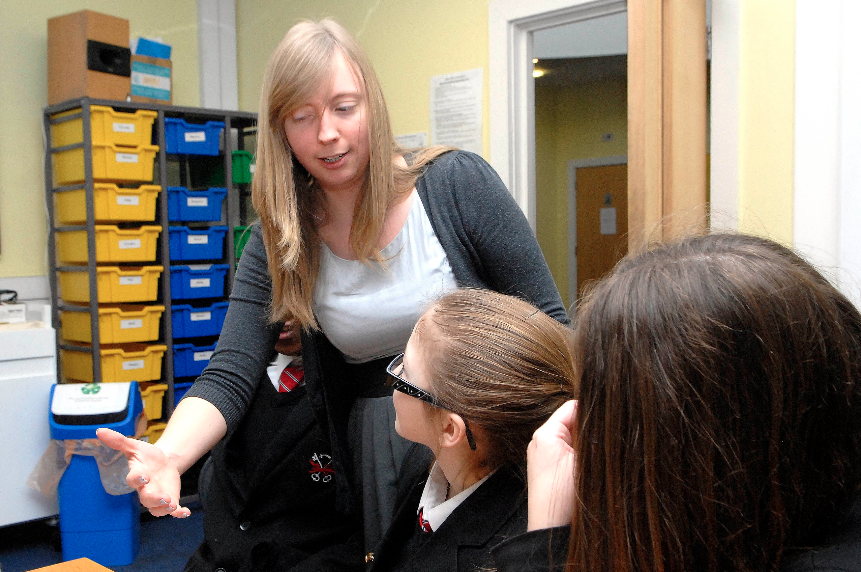 Sonic Pi - a free music and computing resource for teachers, and for the rest of us 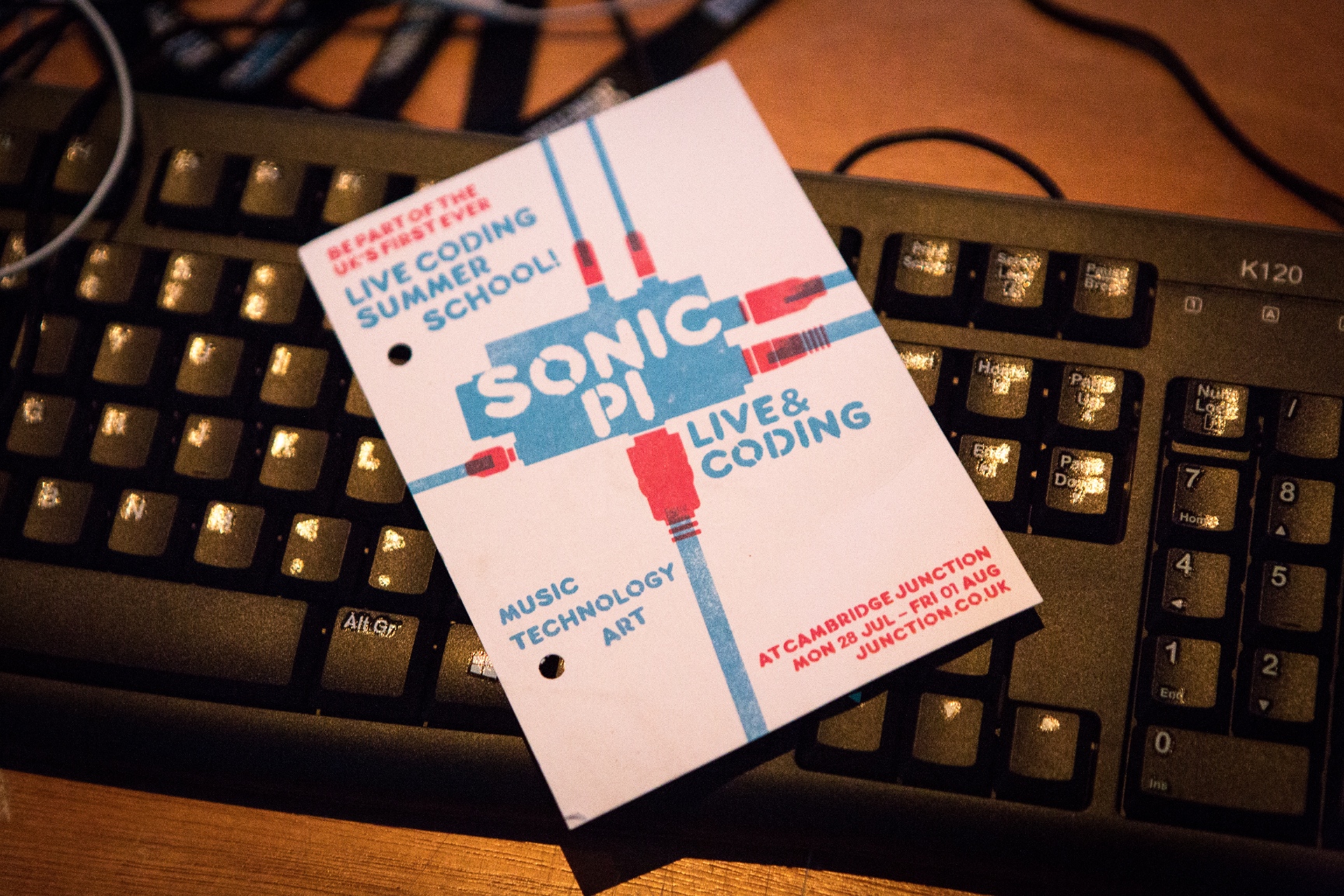 Yay Sam! I’ve been meaning to watch his TEDx talk for a while and just sat down to watch.

Makes me want to jump into Sonic Pi later this evening :)

Can someone provide me a link to the BBC video for outside UK live music coding fans? I’m living in the Netherlands.

How do I install version 2.8. I see on the website that there is a way of downloading a tgz file, but surely it is available via apt-get, except that I cannot find it?

Yes, 2.8 apparently is not yet available for the raspberry pi. Upgrading from wheezy to jessie will bring one to 2.7 and then sonic pi will whine that it’s not the latest version. But apt-get will claim that sonic-pi is already at the latest version. So, it’s a mystery.