The Raspberry Pi Foundation and ESA Education are excited to announce that 232 teams participating in Mission Space Lab of this year’s European Astro Pi Challenge have achieved Flight Status. That means they will have their computer programs run on the International Space Station (ISS) later this month!

Mission Space Lab gives teams of students and young people up to 19 years of age the amazing opportunity to conduct scientific experiments aboard the ISS, by writing code for the Astro Pi computers — Raspberry Pi computers augmented with Sense HATs. Teams can choose between two themes for their experiments, investigating either life in space or life on Earth.

For ‘Life in space’ experiments, teams use the Astro Pi computer known as Ed to investigate life inside the Columbus module of the ISS. For example, past teams have:

In ‘Life on Earth’ experiments, teams investigate life on our home planet’s surface using the Astro Pi computer known as Izzy. Izzy’s near-infrared camera (with a blue optical filter) faces out of a window in the ISS and is pointed at Earth. For example, past teams have:

Phase 1 and 2 of Mission Space Lab

In Phase 1 of Mission Space Lab, teams only have to submit an experiment idea. Our team then judges the teams’ ideas based on their originality, feasibility, and use of hardware. This year, 426 teams submitted experiment ideas, with 396 progressing to Phase 2.

At the beginning of Phase 2 of the challenge, we send our special Astro Pi kits to the teams to help them write and test their programs. The kits contain hardware that is similar to the Astro Pi computers in space, including a Raspberry Pi 3 Model B, Raspberry Pi Sense HAT, and Raspberry Pi Camera Modules (V2 and NoIR).

Mission Space Lab teams then write the programs for their experiments in Python. Once teams are happy with their programs, have tested them on their Astro Pi kits, and submitted them to us for judging, we run a series of tests on them to ensure that they follow experiment rules and can run without errors on the ISS. The experiments that meet the relevant criteria are then awarded Flight Status.

In the next few weeks, the teams’ experiments will be deployed to the Astro Pi computers on the ISS, and most of them will run overseen by ESA Astronaut Thomas Pesquet, who is going to fly to the ISS on 22 April on his new mission, Alpha.

In the final phase, we’ll send the teams the data their experiments collect, to analyse and write short reports about their findings. Based on these reports, we and the ESA Education experts will determine the winner of this year’s Mission Space Lab. The winning and highly commended teams will receive special prizes. Last year’s outstanding teams got to take part in a Q&A with ESA astronaut Luca Parmitano!

Well done to everyone who has participated, and congratulations to all the successful teams. We are really looking forward to reading your reports! 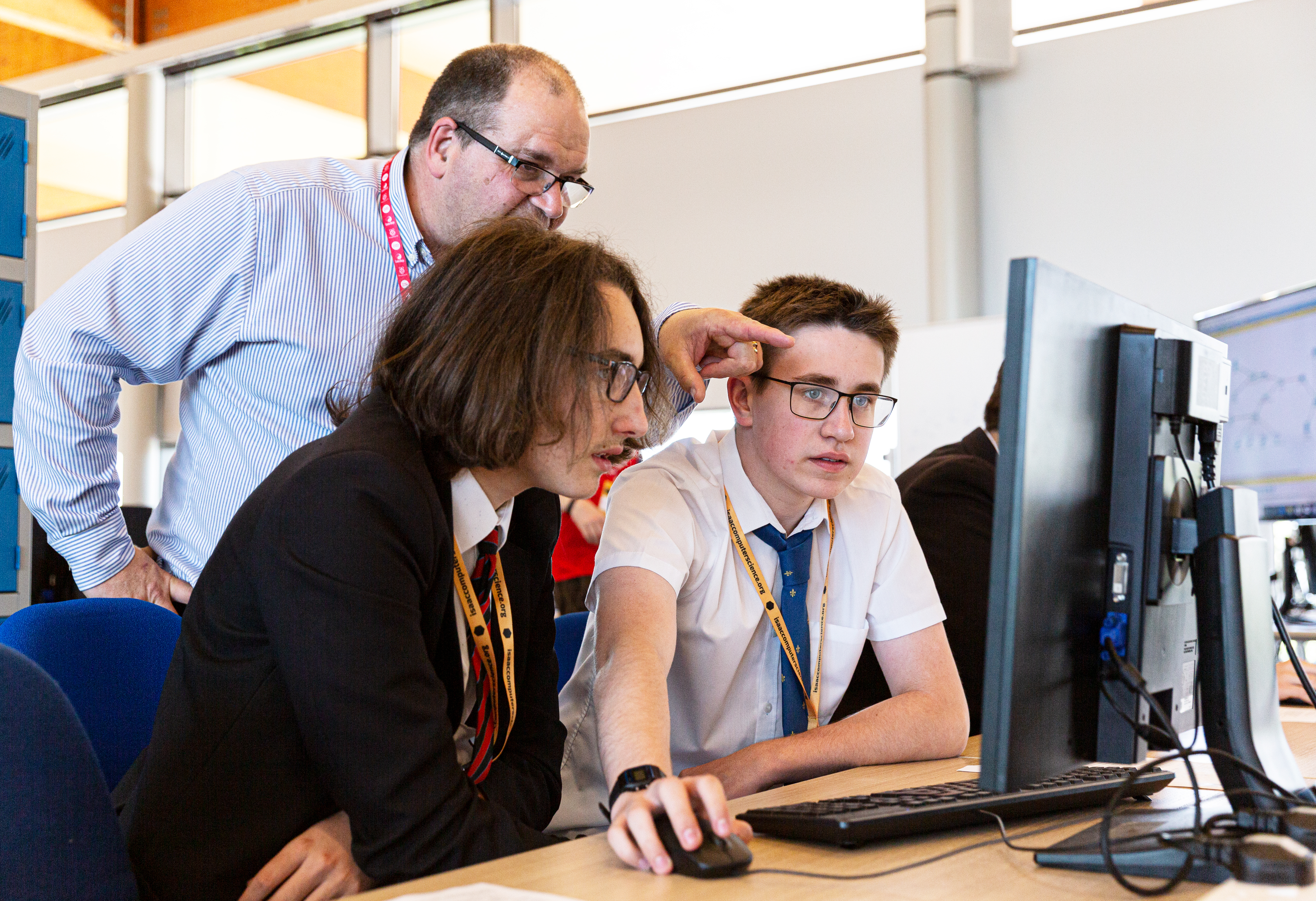 This is the kind of thing that makes the Raspberry Pi so special.

I think It’s just the beginning of something great. Raspberry pi 🔥