The Raspberry Pi Foundation and ESA Education are excited to announce the winners and highly commended Mission Space Lab teams of the 2020/21 European Astro Pi Challenge!

In Mission Space Lab, teams of young people aged up to 19 create scientific experiments that run on the International Space Station’s two Astro Pi computers — space-hardened Raspberry Pis with cameras and an array of sensors.

You can read the best reports below! From 154 final reports, the Astro Pi team has now chosen 10 winners and 5 highly commended teams that have each demonstrated great scientific merit and innovative use of the Astro Pi hardware.

Our winning teams are…

Zeus from Tudor Vianu National College of Computer Science in Romania, who used photos of Earth captured by the Astro Pi’s camera, historical data sets, and machine learning to develop a weather forecast system that predicts meteorological phenomena on Earth.

Mag-AZ from Escola Secundária Domingos Rebelo in Portugal, who attempted to create an algorithm that could calculate the location of the magnetic poles of any planet or star by using the Astro Pi’s sensors to map Earth’s magnetic fields.

Atlantes from Niubit Coding Club in Spain, who used a sonification process to convert data captured by the Astro Pi’s sensors into music, inspired by Commander Chris Hadfield’s performance of Space Oddity on the ISS in 2013. You can see more about their experiment here.

Mateii from Saint Sava National College in Romania, who investigated the potential growth of Aspergillus and Penicillium mold on the ISS in comparison to on Earth using a simulation model and Astro Pi sensor readings taken inside the Columbus module.

Juno from Institut d’Altafulla in Spain, who attempted to determine how much heat the astronauts aboard the ISS experience by using temperature, pressure, and humidity data captured by the Astro Pi’s sensors together with psychrometric calculations.

Albedo from Lycée Albert Camus in France, who investigated albedo on Earth, using photos captured by the Astro Pi’s camera to classify cloud, land, and sea coverage, and analysing their corresponding albedo values.

SpaceRad from Centrum Nauki Keplera – Planetarium Wenus in Poland, who also investigated albedo (the proportion of light or radiation that is reflected by a surface) on Earth to evaluate the efficacy of using solar farms to combat climate change.

Magtrix from The Leys School in the United Kingdom, who analysed whether geographical features of Earth such as mountains affect the planet’s magnetic field using the Astro Pi’s magnetometer, GPS data, and photos of Earth captured by the Astro Pi’s camera.

Mechabot from Robone Robotics Club in Germany, who investigated how the Earth’s magnetic field correlates with its climate, and how this affects near-Earth objects’ behaviour in low-Earth orbit.

Spacepi2 from Zanneio Model High School in Greece, who investigated urbanisation on Earth by comparing photos captured by the Astro Pi’s camera with historical data using an automated photo classification program they created and NDVI analysis.

LionTech from Mihai Eminescu National College, Oradea in Romania, who attempted to measure the velocity of the ISS in orbit, and also created an algorithm to detect smoke, pollution, and types of cloud coverage in the images they captured using the Astro Pi’s camera.

RosSpace from Ceo Boecillo in Spain, who are the third team in our list to have investigated Earth’s albedo levels in relation to global warming using photo analysis. A popular theme this year!

Jupiter from Institut d’Altafulla in Spain, who looked at variations in the current surface area of water bodies on Earth compared to historical records as an indicator of climate change.

And a special mention for:

Ultrafly from Ultrafly Coding Club in Canada, who were the youngest team to make the highly commended list this year, with an average age of 8! Their experiment explored whether the environmental variables on the ISS created allergy-friendly living conditions for the astronauts on board.

The prize? A special webinar with ESA Astronaut Luca Parmitano

Every Astro Pi team that reached Phase 2 of Mission Space Lab by having their experiment idea accepted this year will receive participation certificates recognising their achievement, and the winners and highly commended teams will receive special certificates and an additional prize.

The prize for this year’s winners and highly commended teams is the chance to pose their questions to ESA astronaut Luca Parmitano during a webinar in September! We’ll shortly email the teams’ mentors the instructions for submitting their teams’ questions to Luca.

This Q&A event for the finalists will conclude this year’s European Astro Pi Challenge. It’s been an incredible year for the Challenge, with 15756 young people from 23 countries participating in Mission Zero or Mission Space Lab.

Everyone on the Raspberry Pi and ESA Education teams congratulates this year’s participants for their efforts, especially given the obstacles many teams had to overcome due to the coronavirus pandemic.

Thank you and congratulations to everyone who has taken part — we hope you found it as fun and inspiring as we did!

We can’t wait to welcome you back for the next European Astro Pi Challenge!

While this year’s Challenge is coming to an end, the European Astro Pi Challenge will return with both Mission Zero and Mission Space Lab in September!

We invite all teachers, educators, club leaders, and young people who love coding and space science to follow our updates on astro-pi.org and the Astro Pi Twitter account to make sure you don’t miss any announcements. 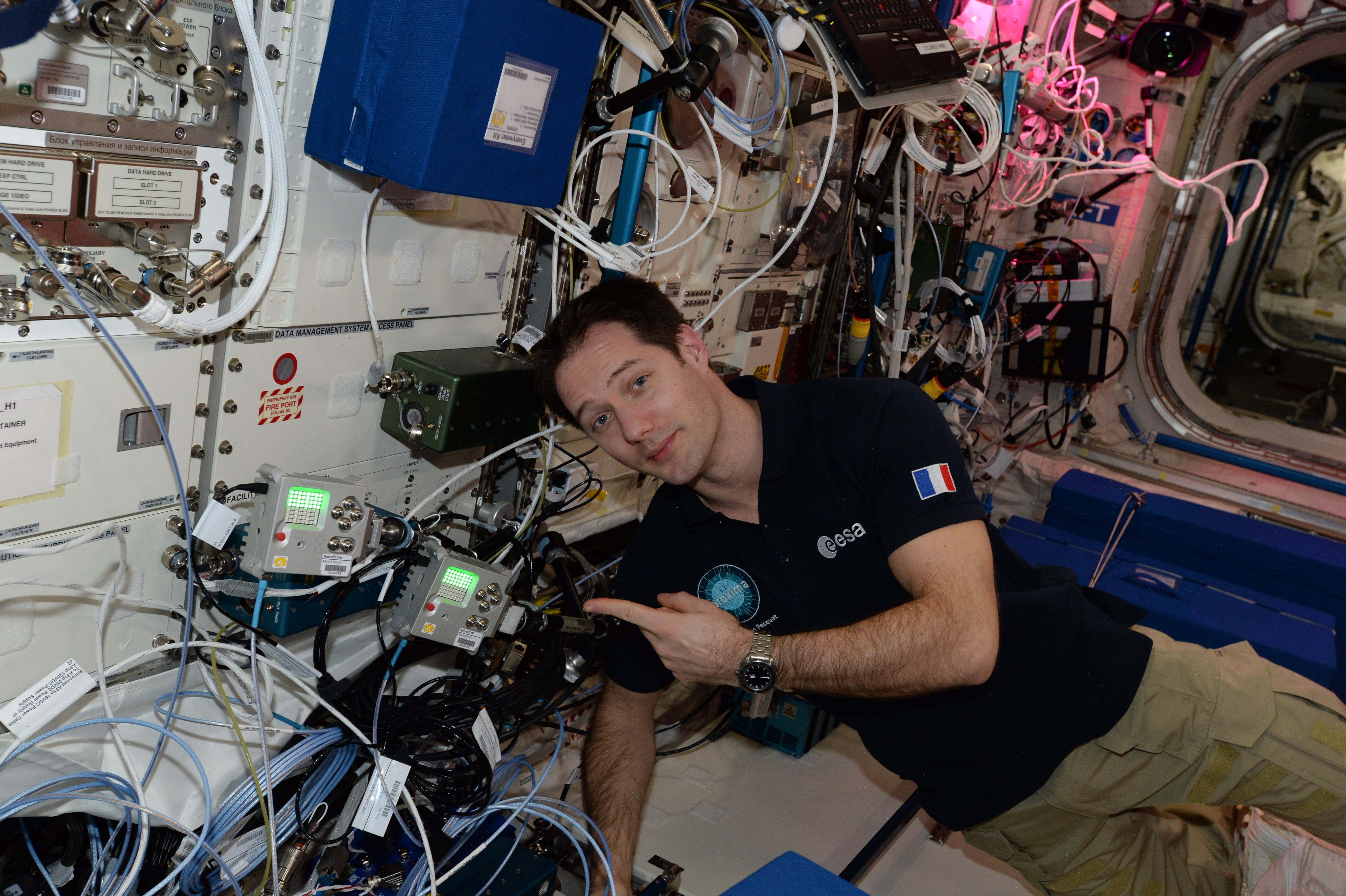 Many congratulations to all the winning teams of Mission space lab. All the teams were very competitive and performed exceptionally well. Kudos!

Thanks to all the participants for living the science. And thanks to ESA for bringing the space station experience to the public.

To all the participants who got involved? Well done.
To the two teams that were selected? Congrats.
Thanks for sharing the Great pictures of our wonderful planet.
PS: Thanks for the inspiration.