As educators and makers at Raspberry Pi, we think a lot about failure and how to deal with it constructively. Much has been written about the importance of failure to design and engineering projects. It is undoubtedly true that you can learn a lot from your mistakes, like getting the wrong size of part, mistyping your code, or not measuring when doing your DIY. The importance of failure has even become a bit of a common trope: just think of those slightly annoying inspirational quotes attributed to famous historical figures which you find all over social media. 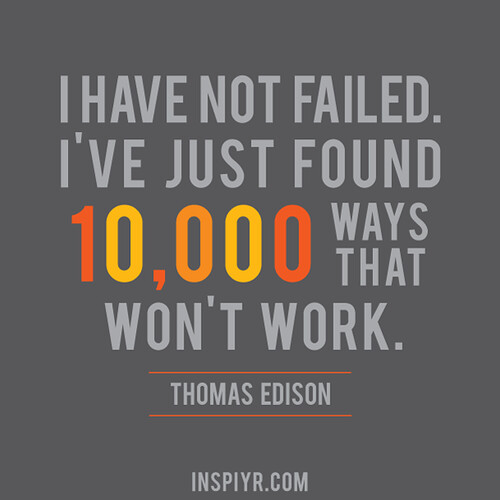 Failure can be good!

But, as with many a cliché, there is an underlying truth that it is worth revisiting. Designing, engineering, and creating all involve making mistakes along the way. Even though failures feel bad, by reaching out when something goes wrong, you can call on the expertise of your community, learn, and make the final result better.

However, we often think failing also makes us look bad, so we don’t talk about it as an essential part of the process that got us to the end stage. We make things shiny and glossy to big-up our success, putting all the focus on the result. This tendency is, however, not necessarily helpful if we want to help educate others. As Jonathan Sanderson of NUSTEM puts it:

#stem educators: worth noting: confessions of rank stupidity in digital making get responses, sympathy, offers of help on Twitter. (1/2)

…yet our write-ups only feature the things we did right. Mis-steps and recovery from failure are key parts of process. (2/2)

The NUSTEM team truly believes in this: when sharing their builds, they include a section on what they would do differently next time. By highlighting the journey, and the mistakes made along the way, they are not only helping those that also want to go on that journey, they are also demystifying the process a bit.

Because failure feels bad, we don’t routinely celebrate it. But there are niches where failure is celebrated: Simone Giertz’s (slightly sweary) YouTube videos are a great example. And then there is Hebocon, the Japanese competition for cruddy robots. In fact, the organisers of Hebocon make a great point: crafts that do not go as intended are interesting.

This is as much true when working with young people as it is in the wider world. In Pioneers, we also want to do our bit to celebrate failure. Our judges don’t just watch the teams’ videos to see how they overcame what went wrong along the way, they also have an award category that celebrates wrong turns and dead ends: ‘We appreciate what you’re trying to do’. Our first challenge‘s winning entry in this category was PiCymru’s We Shall Overcomb:

The category name was suggested by our lovely judge from the first cycle, stand-up comedian Bec Hill: it’s one of the accepted heckles the audience can shout out at her stand-up scratch nights. Scratch nights are preview events at which a comedian tests new material, and they are allowed to fail on stage. We may not often think of comedy as embracing failure, but comedians do scratch nights specifically to learn from their mistakes, and to make the final product all the better for it. Interestingly, scratch nights are hugely popular with audiences.

So, if you’re working with a group of young people, what can you do to encourage learning from failure and not let them give up?

Helping you to fail better

In our book Ideas start here, for Pioneers mentors, we’ve given a few tips and phrases that can come in useful. For example, if someone says, “It isn’t working!”, you could respond with “Why not? Have you read the error log?” RTFM is a real thing, and an important skill for digital life.

We agree with engineer Prof Danielle George, who believes in being honest about your failures and highlighting their importance to where you’ve got now. “I fail a lot,” she says. “The trick is to embrace these failures; we don’t have to succeed the first time. We learn from our mistakes and move forwards.”

If, as a mentor, you’re not sure how to encourage and support those not used to failing, this article also has some more tips.

If nothing else helps, but you need to feel inspired, think about what someone said to Karen, who sucks at surfing:

Karen, you are actually pretty good at surfing. Keep in mind that billions of other humans wouldn’t dare even try.

How about you? If you have a story of what you learned from failure in one of your projects, share it in the comments! 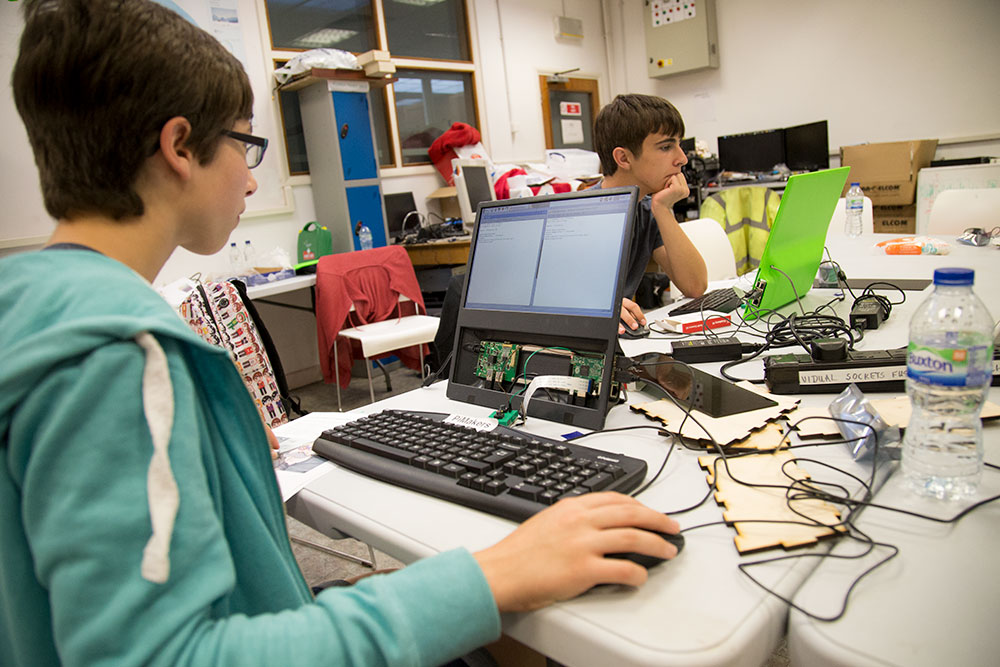 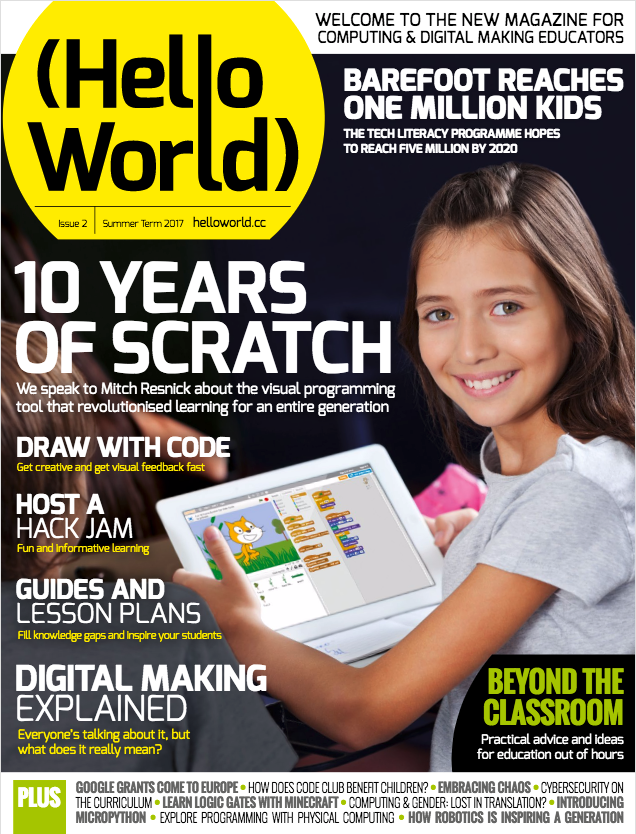 I’m not in Pioneers but do some after-school stuff in a Primary School. The “Teaching Hints and Tips” section is great. Brilliant pointers for anyone working with kids.

Thank you! You’re right – we hope many people can utilise our information, resources etc outside of their specific projects

hi I have just installed 3.5″ LCD touch in my PI3, but why I can’t use raspberry with HDMI with other monitor?!

Also, Adam Savage’s talk on failure at Makerfaire a few years back is a good talk.

Over the years, I’ve learned to never plan your projects in the hardware store.

There is an universal ballance, the more failures you have, the more chances for success you have… :) and vice versa :(

If at first you don’t succeed, skydiving isn’t for you!

I have always wanted to learn code, even as a kid. But instead they gave me a guitar. Now at 43 I’m giving it a go and it’s going slow. So many errors but the more i correct myself and start over the more I’m getting the hang of this raspberry pi zero w.

You should look at the America’s Test Kitchen books to see how well this idea works. They go into all the things they failed with and detail how bad it tastes. We can all learn from that way of working…

As a mentor for the recent Pioneers challenge I have tried to make sure that I don’t immediately pounce on any ideas from the team and stop myself from saying ‘that is not going to work’. Instead I say ‘try it and see if it works’. There is so much learning and fun that can take place when things do not work out as planned!