At this very moment, the Raspberry Pi education team are in Exeter nearing the end of the second day of Picademy #10; Day 2 is Project Day, and the #picademy hashtag on Twitter is full of photos of biscuit-tin robots, papercrafts, Babbage bears and breadboards as the teams share their projects.

Primary, secondary and post-16 teachers can be part of CPD like this: Picademy #11 takes place on 13 and 14 July at Pi Towers in Cambridge, UK, and you can apply here. As ever, it’s completely free to attend, and you don’t need any experience: we’ll teach you, inspire you, feed you, and give you free resources, and at the end, you’ll join the friendly and enthusiastic ranks of Raspberry Pi Certified Educators (you even get a badge).

But what’s it like, exactly? Raspberry Pi Certified Educators have blogged and tweeted quite a lot about their experiences of Picademy: I decided to create a blue peter inspired drum kit made out of paper cups and tin foil which played different noises when hit using the pygame library in Python […] that really was what made Picademy stand out from other course – the fact that everyone was given time to play and practice away from the school environment and build a network of like minded educationalists and also have hands on guidance from the experts. I feel more confident in letting pupils loose on the pi now… – David Williams at https://computingcondo.wordpress.com/2015/06/03/picademynorth-day-2-and-overview/

Sway Grantham, a Year 5 class teacher and one of our earliest Picademy attendees, joined us at the recent Picademy North in York and used Storify to bring together glimpses of the event from Twitter.

One of our favourite things about Picademy is watching the effects ripple out afterwards, as people write about its impact on their teaching and network with one another to organise events local to them. Spencer Organ, a chemistry teacher from a school in Birmingham who attended Picademy in October 2014 blogged about the training itself and, later that term, about the impact of his two days at Pi Towers:

In short, my mind is ablaze with ideas and enthusiasm for how to positively impact my community. – David Saunders at https://medium.com/@DesignSaunders/raspberry-pi-academy-8001c43087d5

More Raspberry Pi Certified Educators have written about their Picademy experiences and their effects than I can quote here, and you’ll find more of them listed on our Picademy home page.

We always finish Picademy with a group photo. It’s an occasion of dignity and gravitas. So, what are you waiting for? 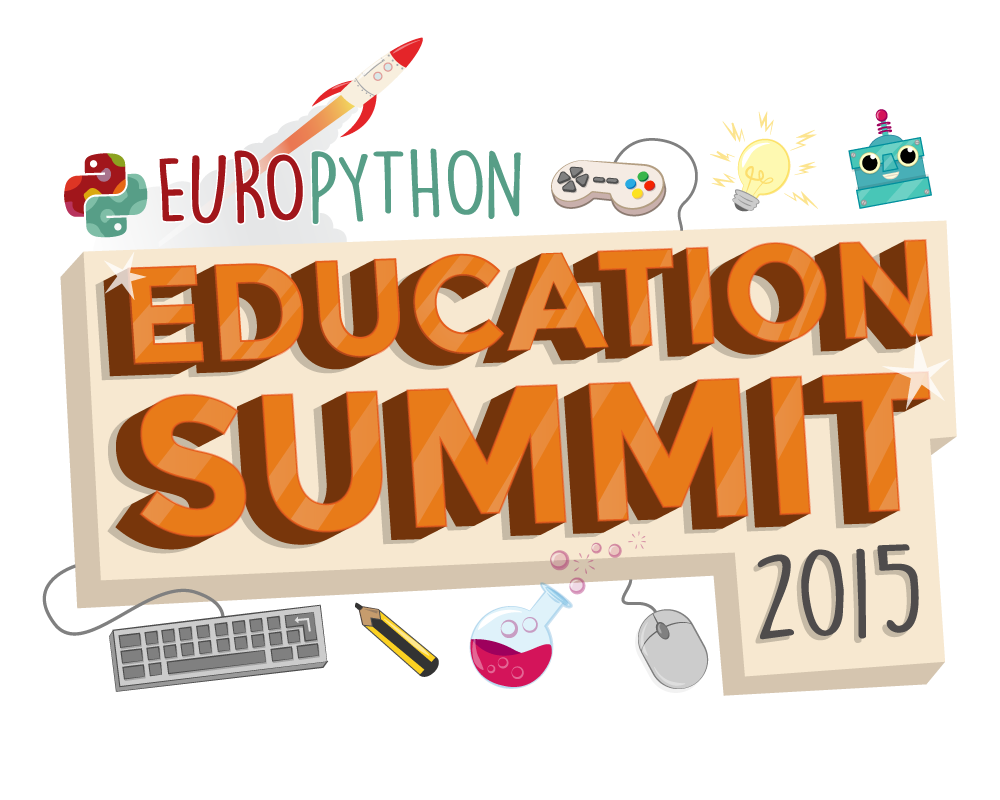 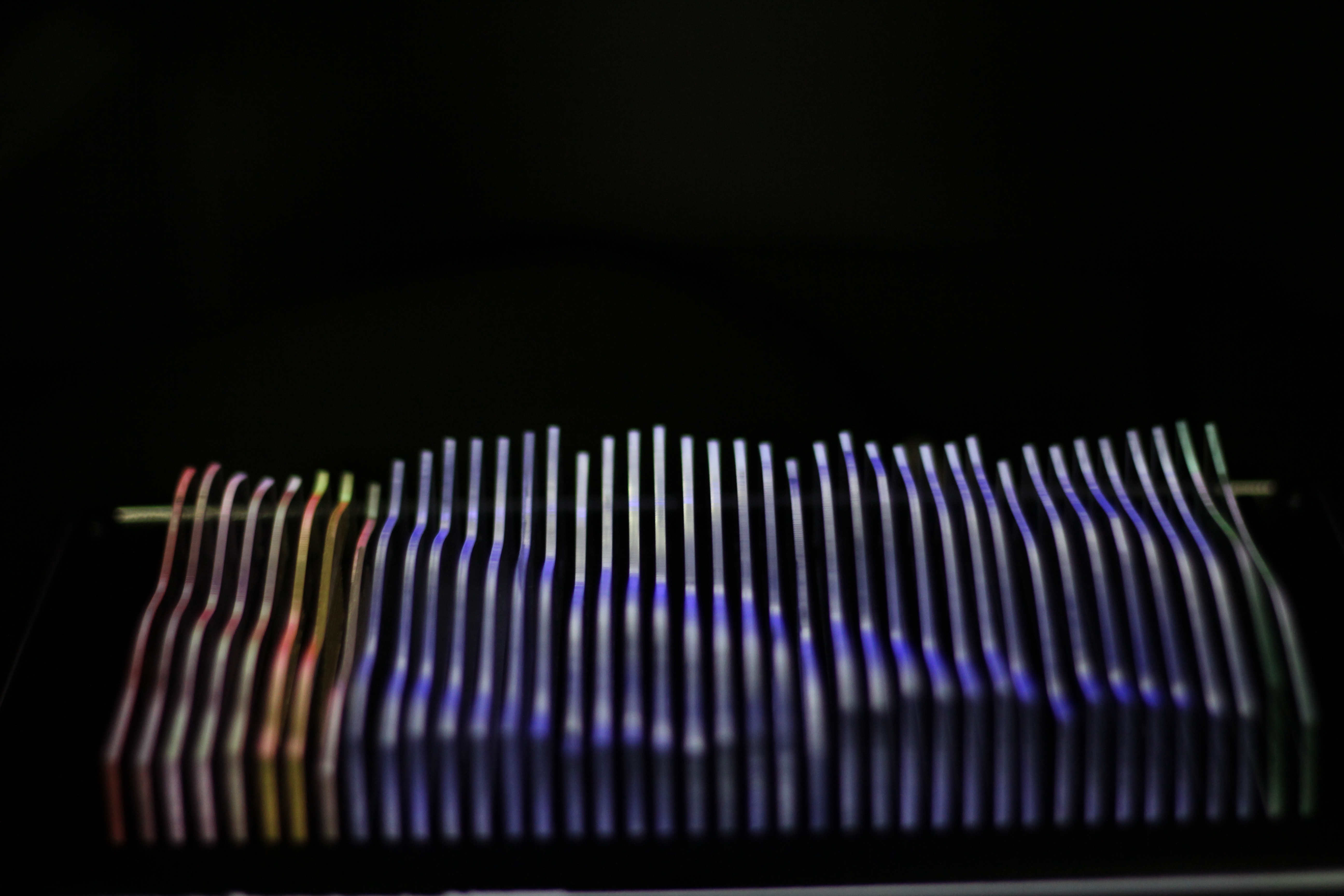 I am not a teacher but I have had a Raspberrry Pi for a couple of years now and would love to educate my kids (ages 9 and 14) on how you could learn/leverage technology. I would also love for my daughters school to offer more technology classes and if I can help in any way I would love to.

I am not sure if you will be conducting a Web Meeting for this or if you have to be present? If it can be done remotely I would love to participate.

I’m afraid it’s only for teachers and, as far as I know, the course can’t be done remotely.

Is this only for adults?

The region is Out of UK or US, like Taiwan, we also want to get RPi Cerf.. How to do? Thanks.

Please I will like to be Raspberry Pi Certified. I am a teacher in Networking Technologies/Security in Cameroon.
Is this the only way by which one can become certified?

Fancy running a course up norf! We have laid claim to some inventions including but not limited to, the chicken tika masalla. Glasgow is a lovely friendly city and would love to host you. I myself have 7 pi’s of various flavours so am fairly in love already. my wife however, is an educator and would most likely benefit from being able to converse with me on a higher level and the added benefit of having an amazing topic for information technology.
howz abat it gavna?

Wow!!! What a fantastic 2 days I spent at Picademy in Leeds. It has inspired the creative and intuitive side of me to embrace the way forward for computing and electronics.
Day 1 Presentations, workshops and demonstrations develop your confidence and enthusiasm to grasp the excellent potential to apply the Raspberry Pi in the classroom.
Day two provided us with the confidence to develop our own ideas enhanced with the highly skilled knowledge of Carrie Ann and her team. I arrived hoping I could learn how to utilise the Raspberry Pi with Microcontrollers and left thinking I don’t need Microcontrollers just use the Raspberry Pi its BRILLIANT!!
When I looked at the high standard of the brilliant ideas developed by the Teachers I realised if we can come up with this what must the kids be able to do. My advice APPLY, APPLY, APPLY for a Picademy course and be inspired, the best 2 days of CPD I have had in years.

Many Thanks Picademy,
William Hughes (Billy)