Put together your own remote-controlled Curiosity rover with the help of the NASA Jet Propulsion Laboratory and a Raspberry Pi. 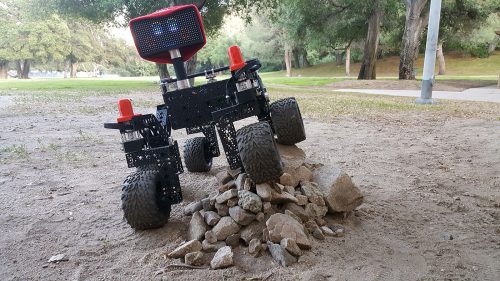 Why wouldn’t you want one of these?!

To educate the curious about the use of rovers in space, the Pasadena-based NASA Jet Propulsion Laboratory (JPL) built a mini-rover, ROV-E, to tour classrooms, museums, and public engagement events. 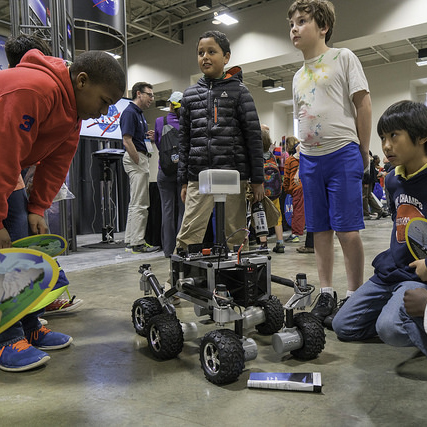 The original ROV-E comes with a much higher price tag, so the JPL engineers decided to scale it down for home makers

And so engaged was the public by the rover and its ability to manoeuvre harsh terrain, rocks, and small children, that the JLP engineers have published a building plan that allows rover-enthused makers to build their own for around $2500 using off-the-shelf parts.

Curiosity for the curious

The JPL open-source rover is a scaled-down model of Curiosity, the car-sized rover currently on day 2187 of its mission to explore the surface of Mars. 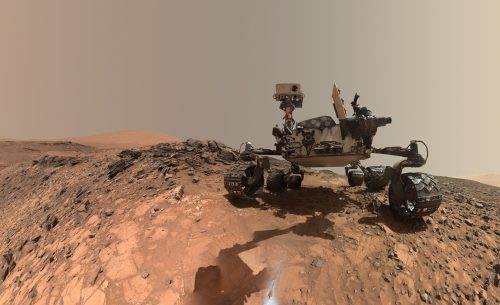 The Mars rover sings Happy birthday to itself on 5 August every year, and this fact breaks out hearts!

And while the home-brew version of Curiosity may not be able to explore the Red Planet, project sponsor Tom Soderstrom believes it can offer plenty of opportunities to future STEM pioneers:

“We wanted to give back to the community and lower the barrier of entry by giving hands-on experience to the next generation of scientists, engineers, and programmers.”

A Pi at the heart of the rover

The rover uses a variety of tech makers may already have in their arsenal, including USB cameras and a Raspberry Pi. JPL’s design also gives you the option to swap out components with alternatives. 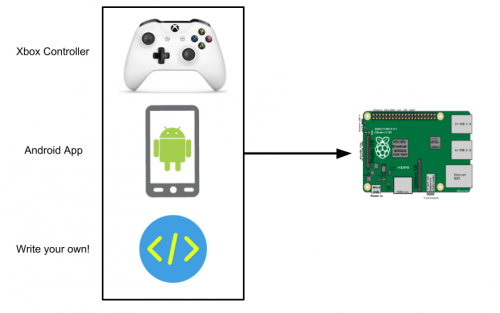 Control the rover however you please: via a games controller, a smartphone, or a program of your own design

To control the rover, JPL decided to use a Raspberry Pi:

We chose a Raspberry Pi to be the ‘brain’ of this rover for its versatility, accessibility, simplicity, and ability to add and upgrade your own modifications. Any method with which you can communicate with a Raspberry Pi (Bluetooth, WiFi, USB devices, etc.) can be interfaced into the control system of the robot.

Full plans for the six-wheel rover are available on JPL’s GitHub, where they also list all parts required, final specs, and supporting info such as links to the project forum and parts suppliers. You can also visit the official project website to control your own rover on the surface of Mars…a simulated rover, of course, but one can dream! 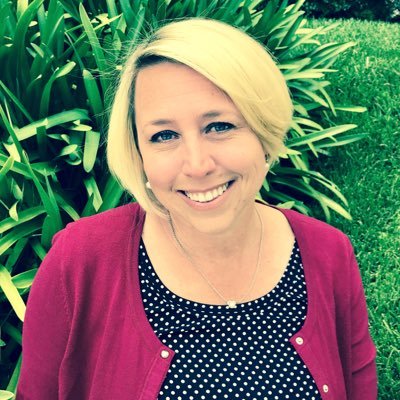 Coolest Projects: it's for the whole family!

We need to build this at Pi Towers. No question about it. We NEEEEEEED it.

But, could you also give it a bit of personality too, like WALL-E? That would be awesome. :-)

Cool story — but for the record, Curiosity sang “Happy Birthday” only once, not every year.

Thanks for continuing to bring us such fascinating Raspberry Pi news!

Saw this on the Register yesterday morning, posted details in the general section on the forums and whilst plenty took a look, nobody was interested enough to comment.

I even made a python library driver for LX16A serial motor
https://github.com/danjperron/LX16A

it is base on https://hackaday.io/project/158208-sawppy-the-rover

I love it, it’s very ingesious and it looks externally functional

This is a great project, which I’d love to add to our MakerSpace project list. I am a bit disappointed that so many of the parts that could have been 3D printed, instead need to be purchased from a hobby supplier in the USA. I’m going to try to reverse-engineer these parts.