Young Rewired State is a network of coders around the world. Every year an event is held in the UK to give young people the opportunity to collaborate while working on a project to make something interesting with open data, and to learn skills while exposed to new technologies. The Festival of Code is a week where volunteer-led centres around the country play host to local kids (18 and under) who work in teams, guided by mentors from industry, to create a software application, a web app, a game, a phone app or even a hardware hack that utilises an open data set to provide a solution to a real world problem. It takes place next week: 28 July – 3 August 2014.

Participants spend most of the week at their local centre where they’re introduced to each other and to the mentors, they’re shown some data sets they have available, they get in to teams and start working on their project. Throughout the week they are introduced to new technologies and given short talks from mentors and other volunteers to help them find the right tech to solve their problems. On Friday all centres travel to Plymouth for the weekend where they present their projects. Last year the overall winners of the Festival of Code were Tom Hartley and Louis Brent-Carpenter, whose hack was a service to provide navigational and other information to cyclists using a series of handlebar-mounted LEDs – powered by a Raspberry Pi – known as PiCycle. Come join us for the best week of your summer! Meet up at local centres, be mentored, introduced to open data, build awesome games, apps, hardware and websites, and show off your hack at the weekend in Plymouth!

from the Festival of Code poster – download from festivalofco.de

If you’re 18 or under and want to participate, sign up at festivalofco.de now. We’re running a centre at Pi Towers in Cambridge – so if you’re local to us you’ll be assigned to our centre and you’ll be lucky enough to spend a week at our offices!

If you’re over 18 (even quite a lot over 18) you can sign up as a mentor – centres can always use an extra pair of hands, and you’ll have a great time!

Oh, and Stephen Fry is a fan:

Calling all young geeks, your Festival awaits! Coding+Photobooths+Chiptunes+Skatepark+Ice cream festivalofco.de is here for you #YRS2014

There are also YRS events in Berlin, New York City, Singapore and elsewhere! 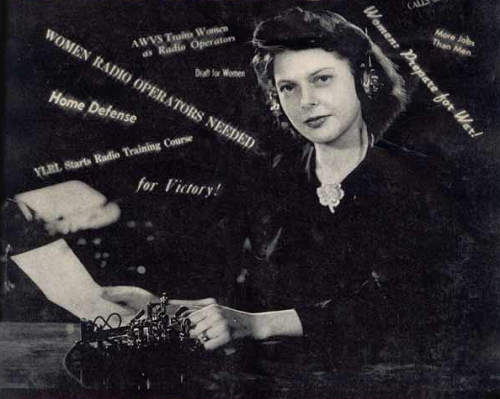 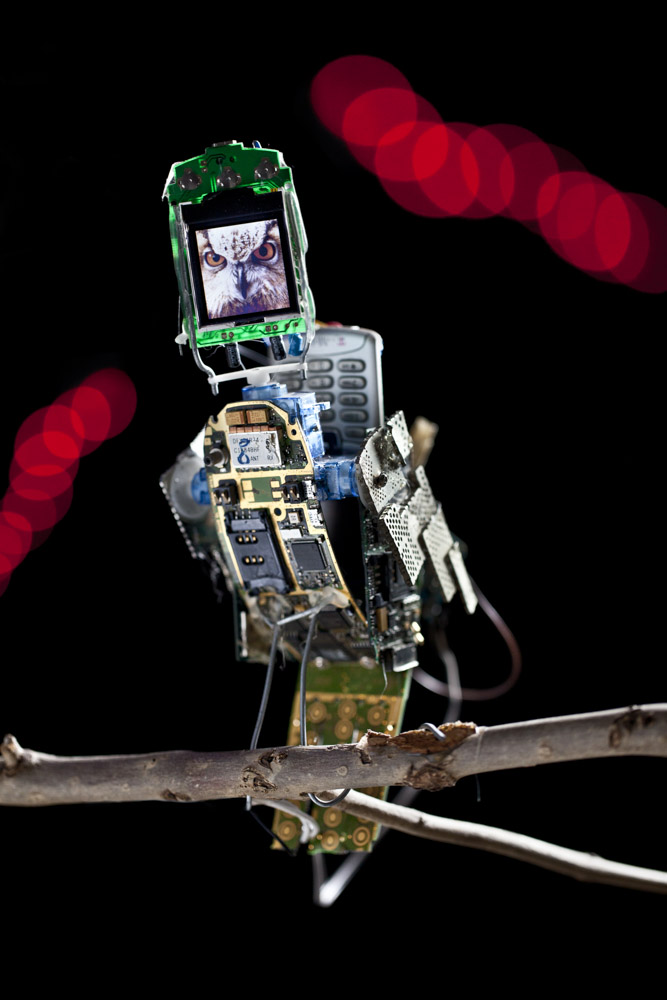 Ugh, Plymouth. What were they thinking? I don’t need another thing that can go wrong with my boot process, thank you very much.

I see what you did there…

Currently getting a 404 for both signup links.

Thanks, they should be working now *fingers crossed*.

Carrie Ann, I’m still getting the 404 on the mentor link. Thanks.