Philip Colligan is the new Chief Executive Officer of the Raspberry Pi Foundation, working with Eben, who remains CEO of Raspberry Pi Trading. He’s been here for two weeks now, and he’s already got us all very excited about the direction he’s taking the organisation in. Here’s Philip to tell you what he’s been up to. Welcome Philip: we’re so glad you’ve joined us!

As I come to the end of my first couple of weeks as the newest member of the Raspberry Pi team, I wanted to write a quick blog post to say a big thank you to everyone who has made me feel so welcome. Philip “please crop out my shorts” Colligan, mid-meeting. (He’s the one on the right.)

In many ways, arriving at the Raspberry Pi Foundation feels more like joining a community than starting a new job. Ever since Liz announced my appointment on this blog at the end of April, I’ve been inundated with good wishes and offers of help from people from all sorts of backgrounds who have been inspired by Raspberry Pi. From volunteer activists to the CEOs of multi-national businesses, the openness and generosity I’ve experienced in these first few weeks has been humbling. Thank you.

It’s been a whirlwind of meeting people and learning as much as I can.  Some highlights:

And I’m already blown away by the incredible range of projects that are being powered by the Raspberry Pi. Nature cameras, weather stations, art installations, robot gardeners, beer brewing kits – I’ve heard stories of people all over the world using the Raspberry Pi to solve problems, have fun and learn new skills.

I’ve also been out and about meeting the other organisations that are part of this growing movement to get young people involved in computing and digital making – Code Club, Apps for Good, Coder Dojo, Freeformers and Computing at School – hearing about the great work they’re doing and cooking up plans for future collaborations.

All that and I managed to find the toilets and only set off the office burglar alarm once.  A busy first couple of weeks, and a great start to my induction into the Raspberry Pi community.

One of my main jobs over the next couple of months is to lead a process to map out the next stage of the Foundation’s development. A bit like the Raspberry Pi itself, we’re small but we’ve got huge potential.

More to follow on that shortly. In the meantime, please get in touch and let me know what you think, show off your awesome projects or just point me at things I should see or read. 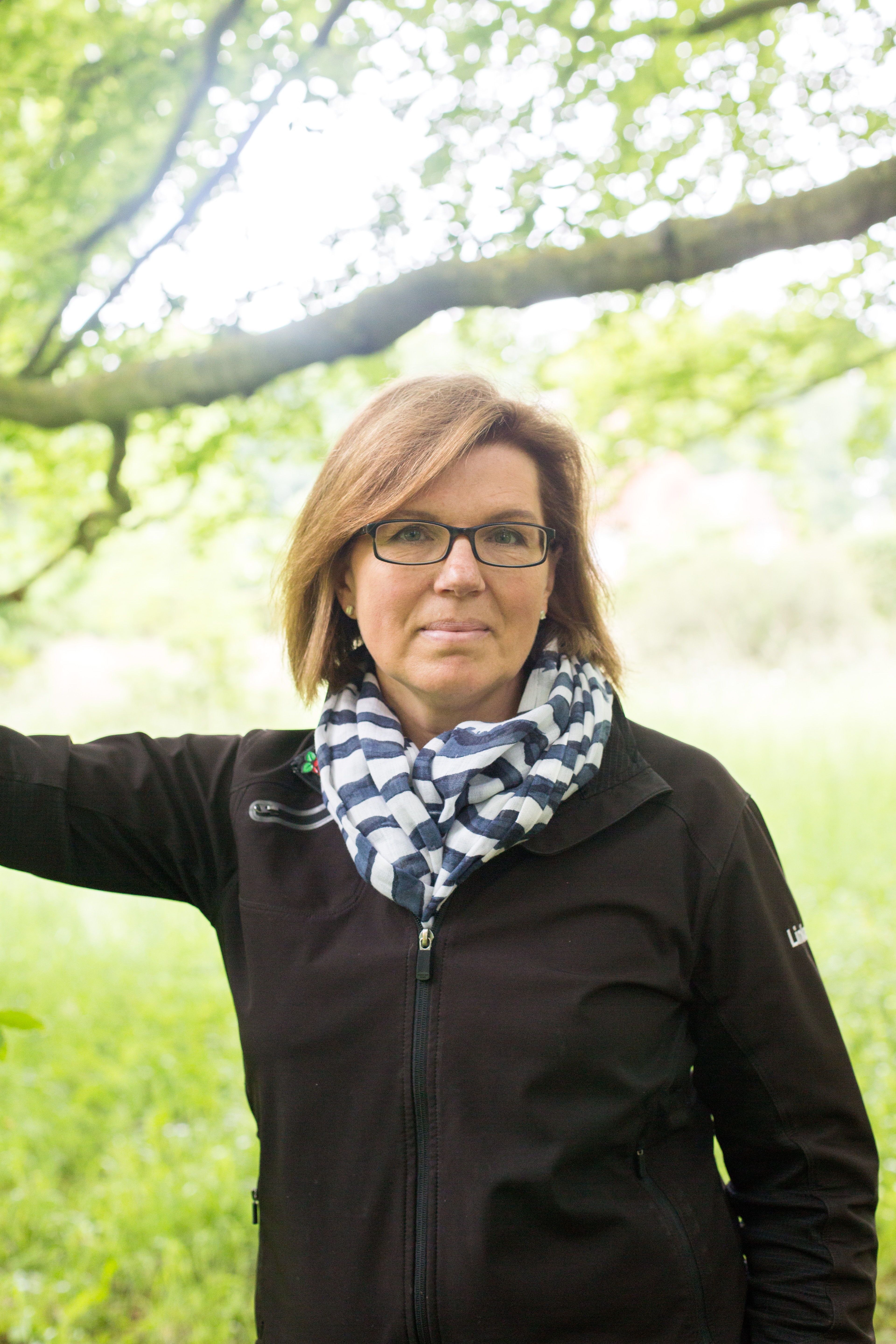 A new board member

Welcome Philip. Congratulations on your new position, and what an amazing position it is!

I for one can’t wait to see what’s in store next for the Raspberry Pi Foundation.

Sounds like a great start. Very glad you’re there. Looking forward to seeing the RPF flourish with you at the helm. :)

Welcome to the community!

Good to hear you’ve had an exciting few weeks and great to bump into you at CamJam :-)
Try not to go crazy at Pi Towers (it happens). ;-)

“Now Philip looking at the comments from your teacher’s you have potential but you must try harder” :)

Congratulation Philp and welcome in the community !

Welcome! As you come in so do I.. USPS says my First Raspberry Pi 2 Should be at my house when I get home WOOT!

I can’t wait to see what opportunities and inspiration are coming up in the future of computing education. Here is to the continuing success of Raspberry Pi as a leader in this field and best wishes to you as it’s newest guide. Cheers!

Congratulations on being apponted CEO. Please do not be ashamed of your shorts. I think it is a bigger comment on the type of place that Raspberry Pi Kingdon is a place to work better than comments folks could make. I have been able to wear shorts to work a few times and I really enjoy it. Keep up the good work!

Indeed, nothing with shorts. I was amused by the alt text on the photo:
“Philip “please crop out my shorts” Colligan, mid-meeting”

Welcome and congratulations, Philip. What you’ve joined is definitely a community. My daughter is a Raspberry Pi fanatic! One of the RPi competitors sent her their product to try to convert her. Completely technologically speaking it was probably the better product. But there was no community around it to support her, so it was virtually useless. The community around the Raspberry Pi is amazing, useful, and incredibly giving when anybody needs anything.

As a Dad with a 7 year old son I am sure you will be interested in a Pi based, not for profit, initiative to support the teaching of physical computing in primary schools. As we are building control workstations based on the Pi this is an excellent Trojan horse for the Raspberry Pi and has already that has not only generated a great deal of interest in the Pi but has resulted in numerous schools purchasing Pis. If you get a spare moment, please do have a look at the website http://www.gpio.co.uk. I am based in Cambridge and would be delighted to pop in for a chat or invite you into a local school to demonstrate the gPiO in operation.