On Saturday, the half of Cambridgeshire that wasn’t busy footling about in the sun descended on Cambridge Consultants’ offices, kindly lent to the Raspberry Jam folks for the afternoon, for a few hours’ Pi-wrangling. If you’d been there you’d have met a hearty slice of the Pi’s development team: JamesH (and his brother, which surprised and excited me because I’d always thought that James had hatched from an egg), Gert, James Adams, Eben and I were all hanging around and poking things. We had a great time, hooked up with some old friends and met some new ones.

There’s already a report on the day’s footling and poking available from Jonathan Pallant, and I have stolen this photograph from him. Click the picture (or here) to visit his site to read about the Jam. (I have also stolen Jonathan’s joke. I am not sorry. It’s better than any of mine.)

Huge thanks to Recantha for his hard work organising the Jam; I was really chuffed that one of the things I got to footle with/poke was his homebrew Tricorder, now equipped with pretty much every measuring device known to homo sapiens apart from a Geiger counter. Thanks also to Cambridge Consultants for the use of their space, and to everyone who gave talks and brought projects to share.

Please spread this Jam! You can find out where the Jams are every month in the MagPi, and on the events page of our forums; there’s also a calendar at the Raspberry Jams site (which Alan, the Raspberry Jambassador, promises me is due a makeover soon). If there isn’t one near you, why not try setting one up? There’s help available, and we can put you in touch with folk who will share their experiences and give you lots of advice on organising, publicising and all that good stuff. Leave a comment below, post in the forums, or mail me via the contact page if you’d like to be put in touch with Jam Central.

Recantha expects the next Cambridge Jam to be in September. We’re looking forward to seeing even more of you there!

Teaching with Raspberry Pi Pico in the computing classroom

Get kids coding and learning electronics with Raspberry Pi Pico

A storytelling approach for engaging girls in the Computing classroom: Pilot study results 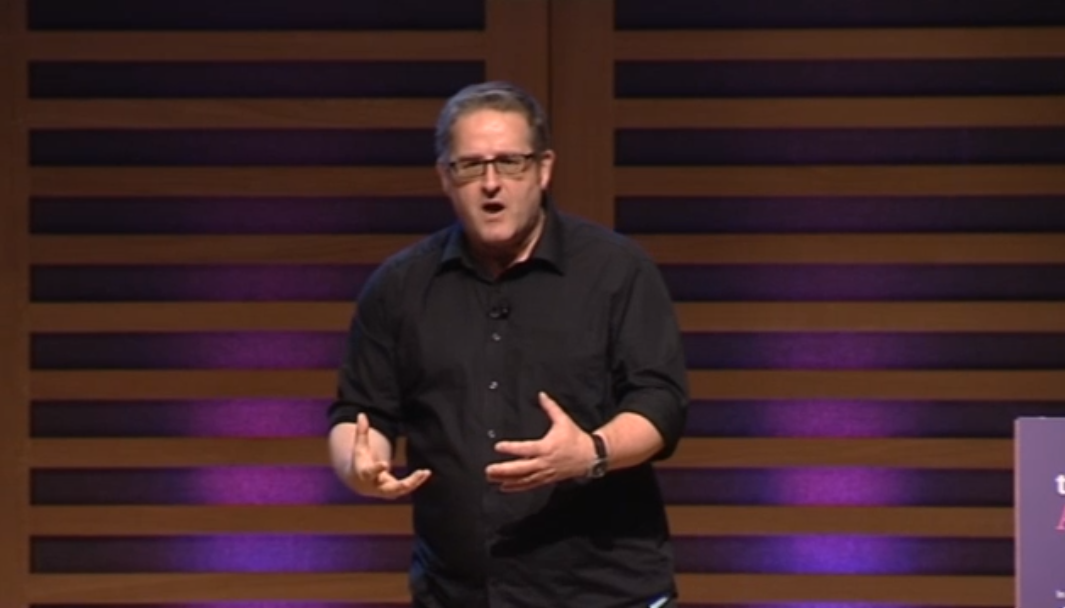 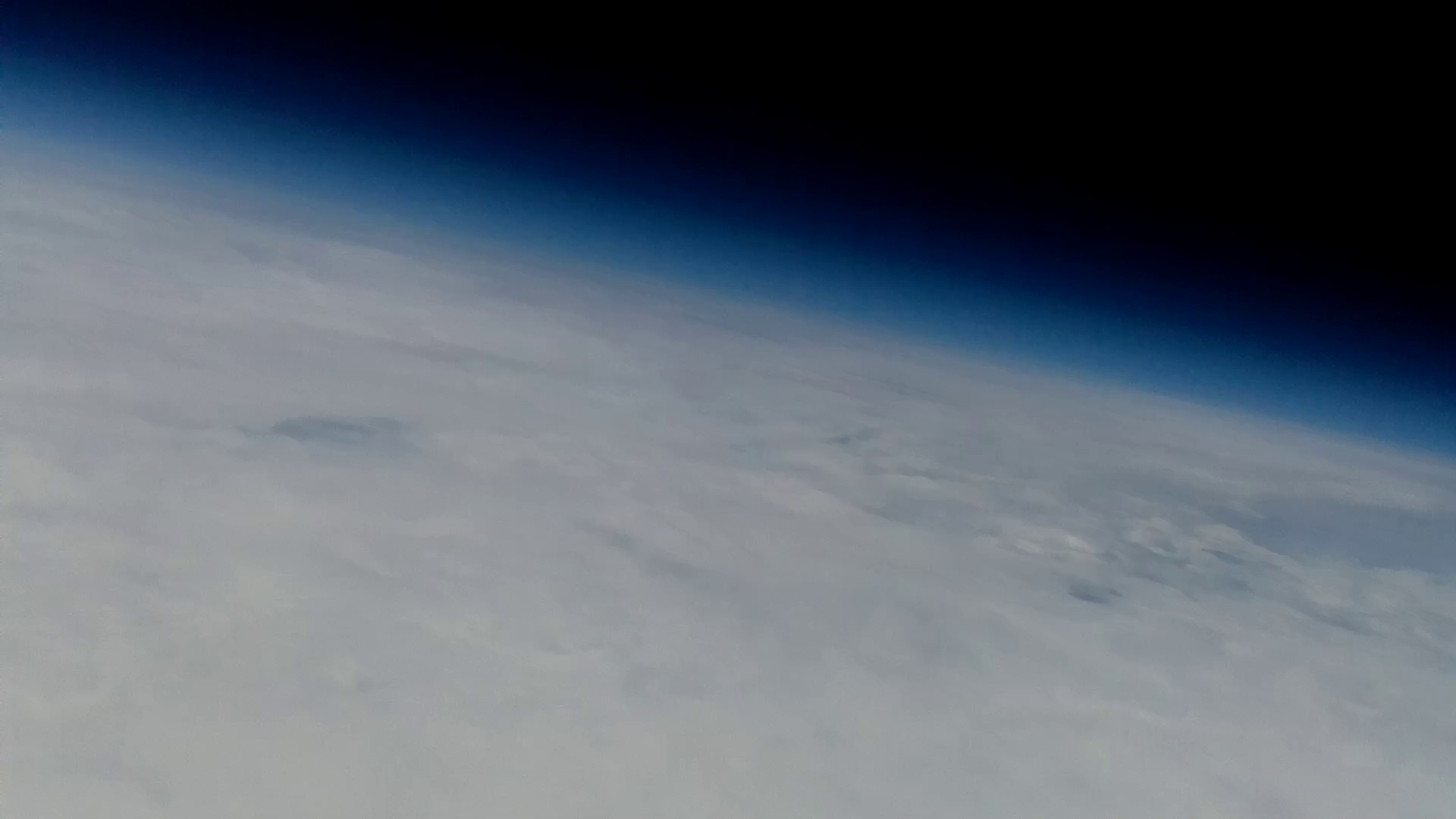 I’m aiming to be at the September one. A bit sore at missing this one really, but it looks like it went really well. Well done Mike. Looks like a brilliant venue too.

My first RasPi project is recording the times of clicks of a Geiger counter. The results were interesting as the sun activity is apparent as is the effect of driving up to 3000 m altitude.
An ATmega328P on a Gertboard was dedicated to catching the data which was then transferred to the Pi every 40 seconds for permanent storage. See links near the bottom of the yosemitefoothills.com web site front page for more.

I am always aware when flying (I do way too much flying) that I’m probably glad I don’t have a Geiger counter with me.

I have a daughter and son-in-law that are pilots so I took a quick look for scientific evidence of an effect on pilot health or that on people living at high altitudes.
Apparently, there are too many other factors that obscure the altitude-cosmic ray effect. In other words, the effect is there, but it doesn’t seem to be particularly significant except for astronauts.

Is he going to come back after having grown an extra ARM? ;-)

I hope to make it to a Jam one day, but due to kids / spouse / holidays / other activities (delete as appropriate) I’ve not been able to make one yet. It doesn’t help that most are on Saturday, which is probably best for others is when my kids have dance. Although Milton Keynes are normally on a Sunday I’ve been busy then as well.

Hopefully be able to make one in the Autumn.

We had the 3rd Egham Raspberry Jam yesterday.
A lot of enthusiasm and discussions.

I received a great email this morning:

“just wanted to let you know how much we enjoyed yesterday. Sam was delighted
that the very friendly man from CodeClub (who we had met at the Elephant & Castle
makers fair) sorted out his corrupted memory card, and I appreciated the way that
everyone seemed very happy to answer questions from a very enthusiastic
11 year old.”

Roll on the next one and may there be more of them all over the world.

Well, when I say “mine”, obviously most of those were taken by my accomplice :p

Also well done to Ryan for his talk – it can be nervewracking standing up and presenting to an audience when you are still of school age.

Even my non-techy brother found it interesting!

JamesH – Thanks! Look out for some more on that ZSL project later on ;)