With the incredible success of this year’s Moonhack under their belt, here’s Code Club Australia‘s Kelly Tagalan with a lowdown on the event, and why challenges such as these are so important.

On 15 August 2017, Code Clubs around the globe set a world record for the most kids coding in a day! From Madrid to Manila and from Sydney to Seoul, kids in Code Clubs, homes, and community centres around the world used code in order to ‘hack the moon’. 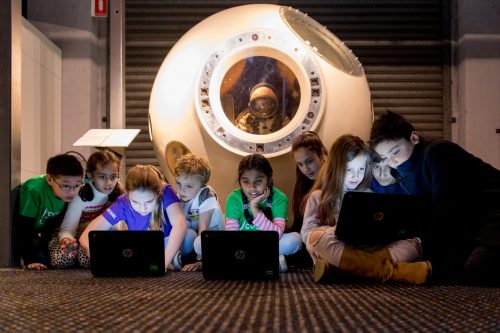 The response to Moonhack, not just in Australia but around the world, blew us away, and this year we decided to make the challenge as global as possible.

“I want to create anything that can benefit the life of one person, hundreds of people, or maybe even thousands.” – Moonhack Code Club kid, Australia.

The children had 24 hours to try coding a specially made Moonhack project using Python, Scratch or Scratch Jr. Creative Moonhackers even made their own custom projects, and we saw amazing submissions on a range of themes, from moon football to heroic dogs saving our natural satellite from alien invaders! 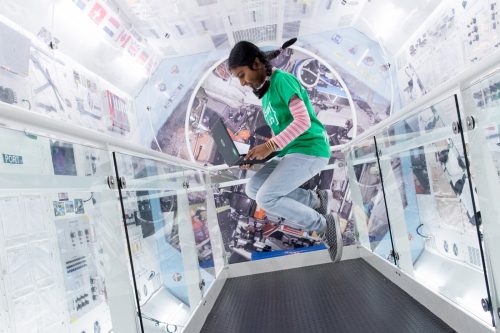 In the end, 28575 kids from 56 countries and from 600 Code Clubs took part in Moonhack to set a new record. Record Setter founder and Senior Adjudicator, Corey Henderson, travelled to Sydney to Moonhack Mission Control to verify the record, and we were thrilled to hear that we came close to tripling the number of kids who took part last year!

The top five Moonhack contributing countries were Australia, New Zealand, the USA, the UK, and Croatia, but we saw contributions from so many more amazing places, including Syria and Guatemala. The event was a truly international Code Club collaboration! 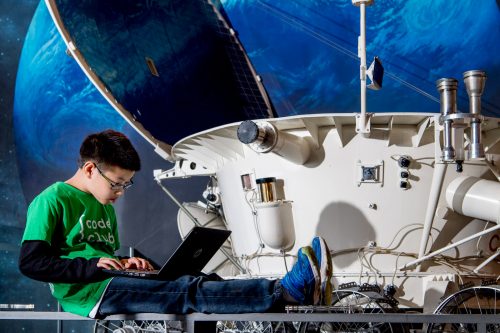 The founder of Code Club Bangladesh, Shajan Miah, summed up the spirit of Moonhack well: “Moonhack was a great opportunity for children in Bangladesh to take part in a global event. It connected the children with like-minded people across the world, and this motivated them to want to continue learning coding and programming. They really enjoyed the challenge!” 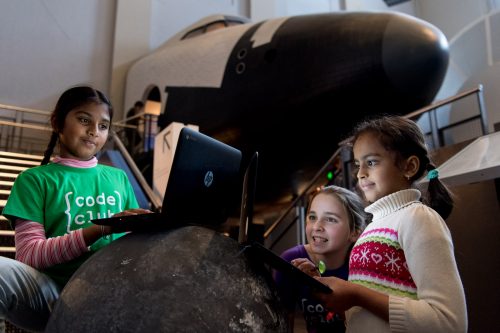 Of course, the most important thing about Moonhack was that the kids had fun taking part and experienced what it feels like to create with code. One astute nine-year-old told us, “What I love about coding is that you can create your own games. Coding is becoming more important in the work environment and I want to understand it and write it.”

This is why we Moonhack: to get kids excited about coding, and to bring them into the global Code Club community. We hope that every Moonhacker who isn’t yet part of a Code Club will decide to join one soon, and that their experience will help guide them towards a future involving digital making. Here’s to Moonhack 2018!

With new school terms starting and new clubs forming, there’s never been a better time to volunteer for a Code Club! With the official extension of the Code Club age range from 9-11 to 9-13, there are even more opportunities to get involved. 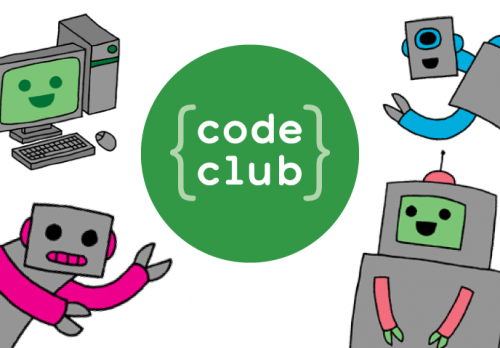 If you’re ready to volunteer and are looking for a club to join, head to the Code Club International website to find your local network. There you’ll also find information on starting a new club from scratch, anywhere in the world, and you can read all about making your venue, such as a library, youth club, or office, available as a space for a Code Club. 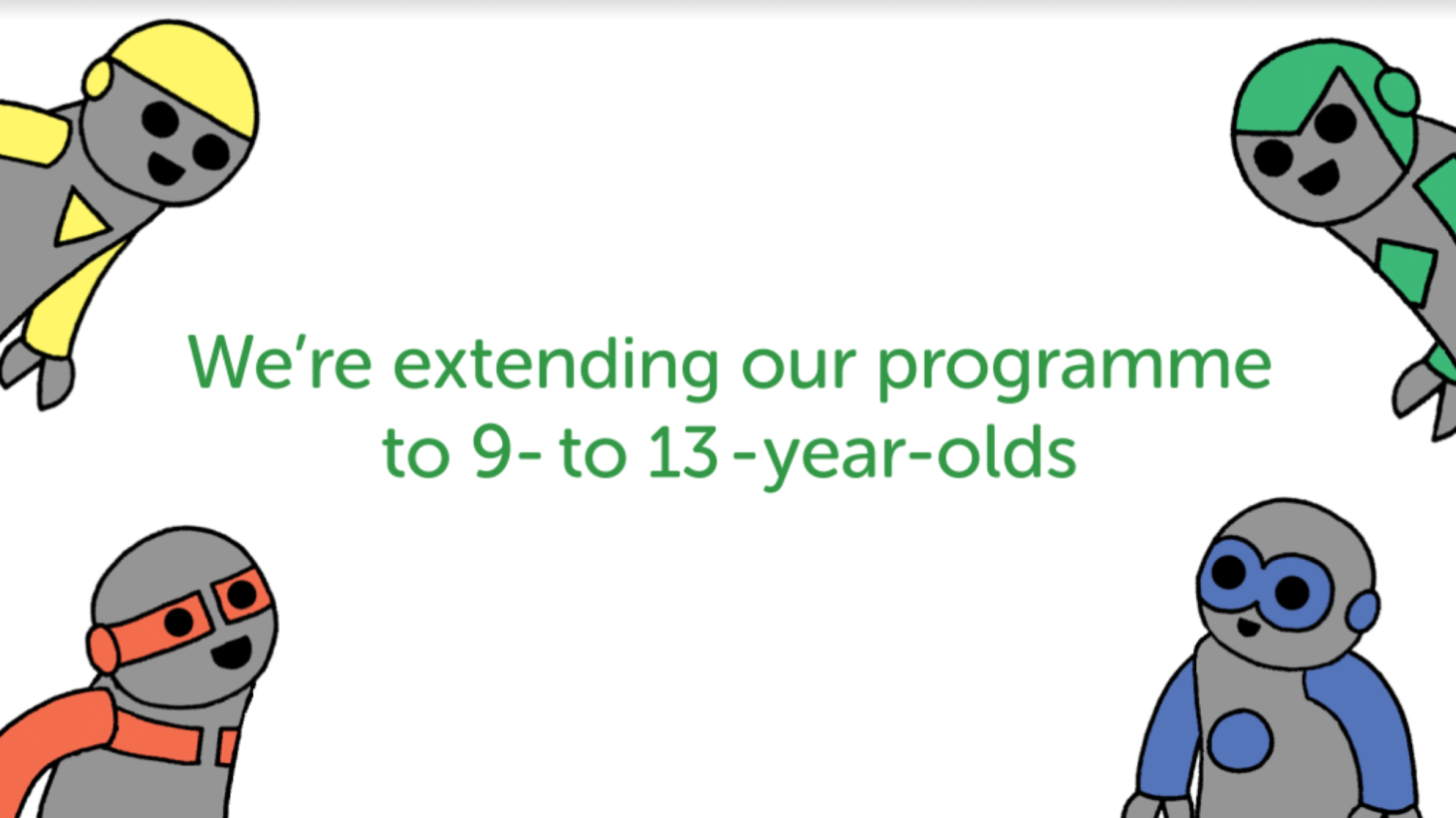 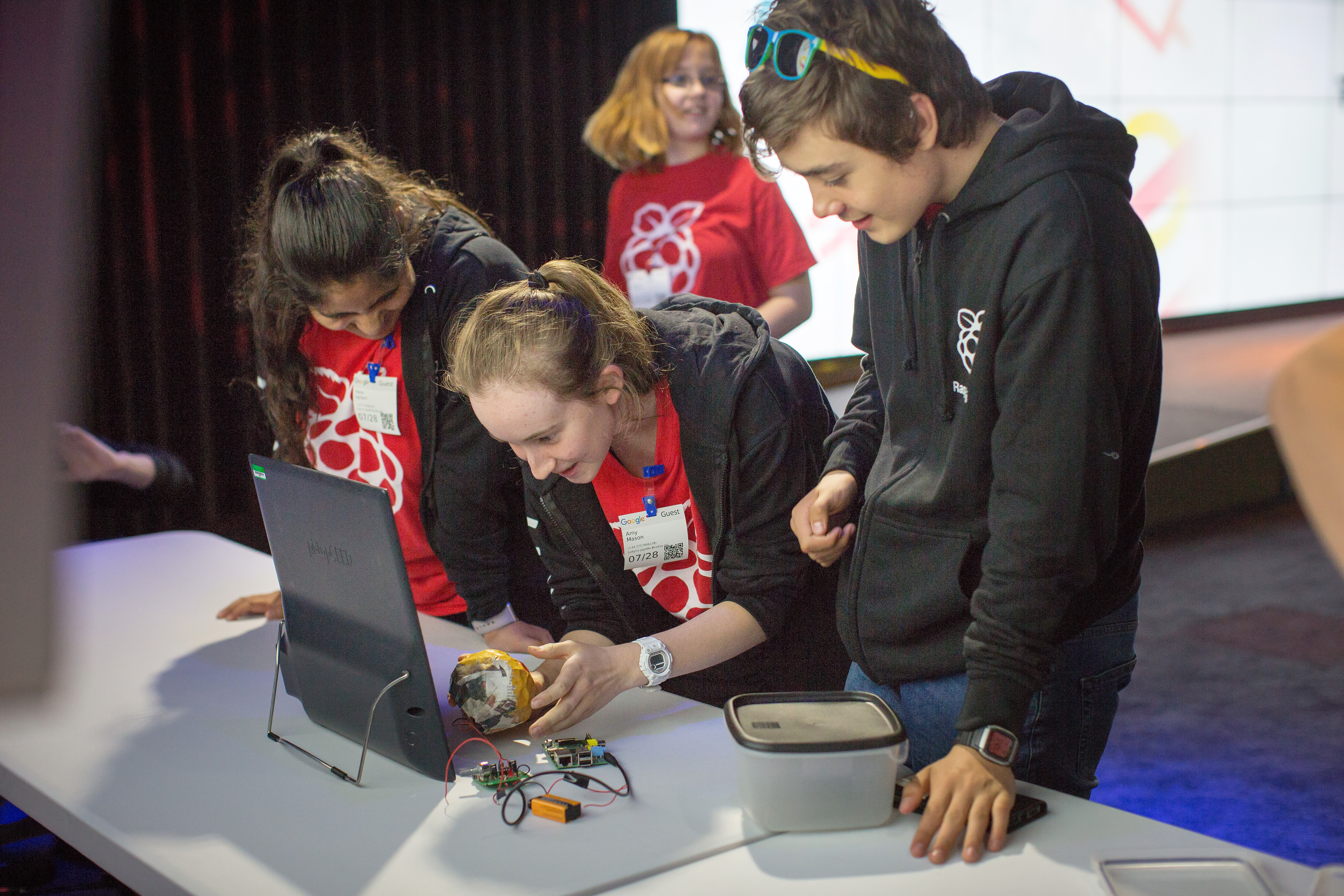