A quick blip of a blog to say Happy Scratch Day! We’re huge fans of Scratch here at the Foundation. It was designed to teach young people how to program but it’s a great learning tool at any age: you can build your first program in minutes and pick up fundamental concepts very quickly. Whilst having fun. Sneaky! Raspberry Pi Scratch workshop. Yes, that is Mitch Resnick at the back!

If you’ve never tried Scratch before then today is the day to boot up your Pi and have a play. If you are Pi-less then you can use it online, but you’ll be missing out on the best bit of all: physical computing with Scratch. It’s probably the easiest way to hook up sensors, LEDs, buttons and motors to the Pi, and resources such as our reaction game and Santa detector are great intro projects for the weekend. Connect buttons, sensors, cameras, LEDS, goblin sticks and other gubbins to your Pi

The Foundation has supported Scratch since our early days and we’ve put a lot of resources into making Scratch on the Pi better, faster and funner. We’re just putting the finishing touches to some new stuff that we think you’ll find really exciting (I’m excited anyway :)) so watch this space. We’ll have some news this summer. We’ll also be at the Scratch 2015 conference in Amsterdam in August so if you are there come and talk to us. I’ll finish now. My sesame seed bagel has just popped up (and you know how easily they burn) and I’m stopping you from making things. This weekend, give the repeats of Thundercats a miss and go and have a play with Scratch instead—it’s a beautiful thing. 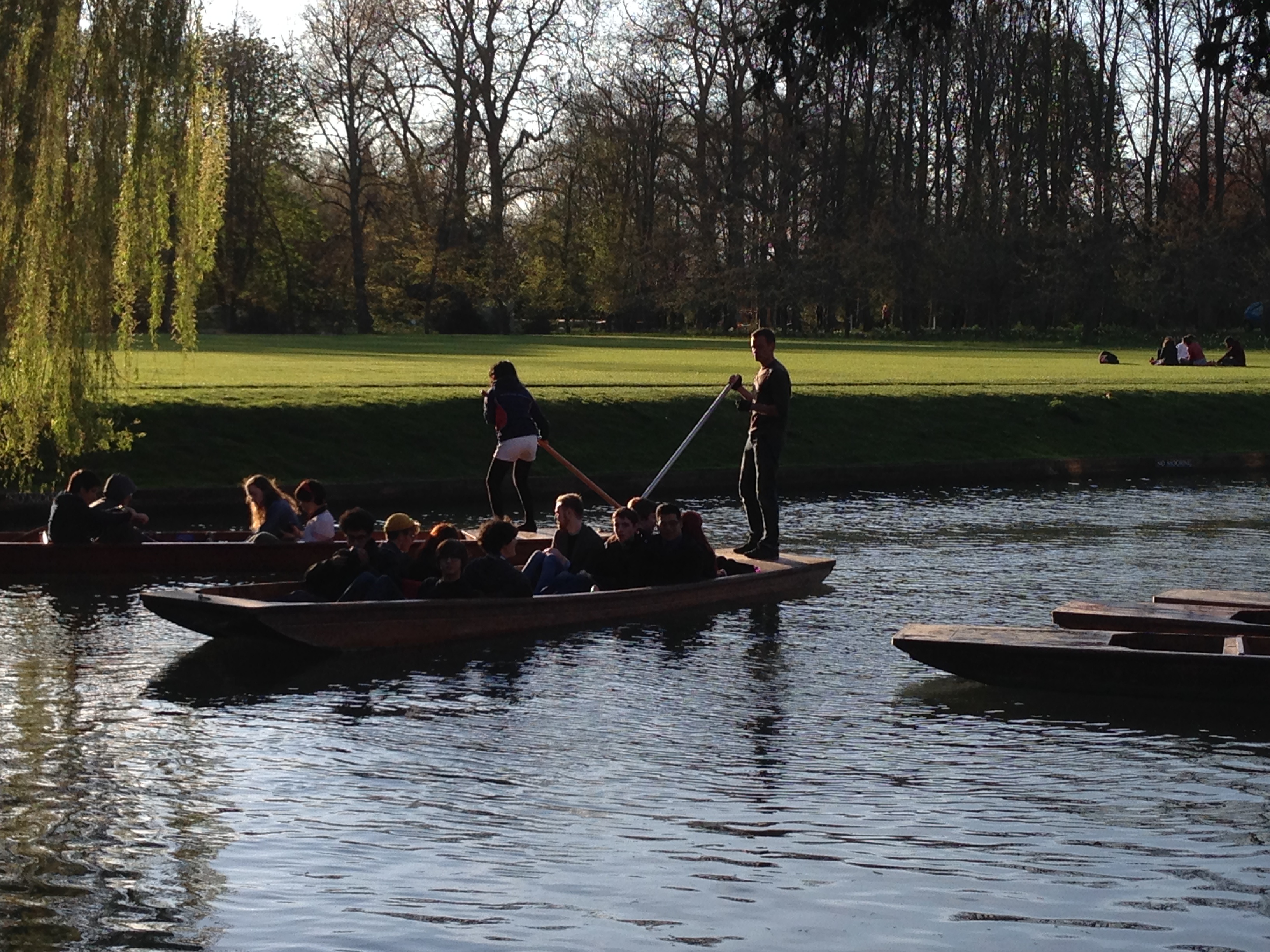 Mmmm. Bagels sounds so good! Where I live I can’t get bagels (the closest place to get them is 4 hours away :( )

Oh yes, how could I forget. Happy scratch day!

No bagels! I have bagels with lax every Sunday as a tradition. Bagels are a necessity!

I love Scratch too. I’ve used it to run Code Clubs for 8 to 9 year olds and been using it with my own kids too.

I’ve recently been working on porting ScratchPy to Python 3 so that Scratch can communicate with hardware already supported through Python 3 (it’s a fork on GitHub). I’m currently looking at how it can allow some of the cool add-ons to be used through Scratch.

How does NeoPixels controlled by Scratch sound?
(work in progress …)

Hopefully it will open up some fun new projects in future.
Let me know if there’s anything I can do to help.

Scratch was fundamental in helping my mine year old to learn programming on a visual front.

Although we are onto python 3 now, we both enjoyed the learning process of scratch and it was loads of fun to see him grasp the concepts of programming without getting lost in the text.

Thanks to the foundation and the developers!

Hope someone finds them useful.
Mike

Hello,
I looked into the amsterdam conference web page, and could not find an agenda or a ‘call for papers’. Do you have more information on what they will do there ?
Regards

Keynotes are here, the program is just being finalised AFAIK and will be announced soon I think. Submissions for talks etc are closed but you may want to contact the organisers. Also, see 2013s conference for an idea of what goes on http://scratch2013bcn.org/program