In March, Google DeepMind’s Artificial Intelligence AlphaGo won an historic five-game challenge match against Lee Sedol, the best Go player of the past decade. DeepMind said that they would be donating the grand prize of $1 million US to charities and non-profits. This afternoon, co-founder and CEO Demis Hassabis announced that Code Club will receive $100 000 of AlphaGo’s prize!

Pleased to confirm the recipients of the #AlphaGo $1m prize! @UNICEF_uk, @CodeClub, and the American, European and Korean Go associations

We’re absolutely delighted that Google DeepMind has chosen to make this generous donation to Code Club, and we’ll use the prize money to help even more children in the UK and worldwide to get into computing and coding. Read more on Code Club’s blog, and if you’d like to support our work too, visit our websites to find out how you can volunteer in the UK and around the world. 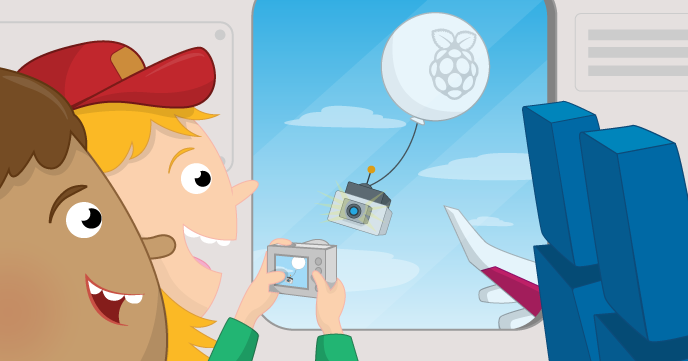 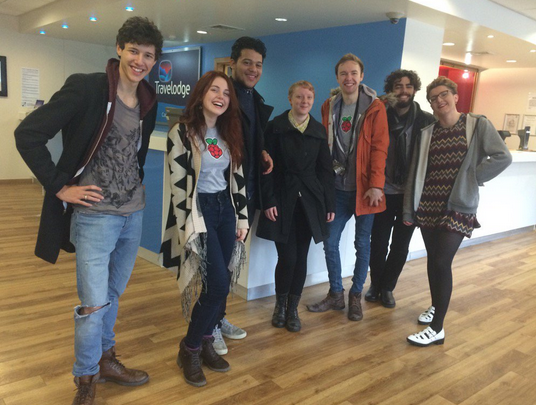 Our Creative Technologists have graduated!

Hopefully that will help get even more clubs running.

I’m sure that one thing that is required is for more volunteers running the clubs.

If anyone is thinking of volunteering with Code Club then I’d definitely recommend it. It’s very rewarding seeing the children get excited about coding and progress through the projects.

Running a code club is easier than you may expect due to the excellent resources that are provided. Even if you’ve never seen Scratch before it’s very easy to learn and there is support available.

My employer has been flexible in allowing me to fit volunteering into my work day.

So what are you waiting for? – click the link above and get involved.

If anyone in the London region would like to learn how to play Go then they would be welcome at the London City Go club http://www.citygoplayers.org.uk/ which meets at the Inn of Court public house nearby Chancery Lane tube station on Friday evenings from 18:00 onwards.

If you look like you may be under 18 and want to buy alcohol then it would be advisable to bring an ID.

And yes, I was an early adopter of the Raspberry Pi :)

Further information about Go in Britain can be found at http://www.britgo.org/

What about the people who devise and design a new frame of mind games and chess match to go in the game fun and the thrill and excitement and the challenge of the capabilities of the individual mind and mental health.