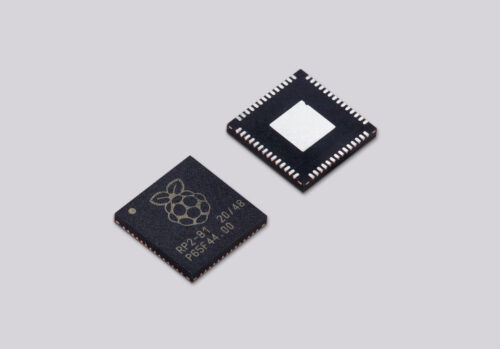 This is a super mega massive bumper edition of Raspberry Pi Weekly. We’re bringing you not one, but two product launches.

Raspberry Silicon in the form of RP2040 is on sale now for just $1, and we released an improved PoE HAT, keeping its cost down at the original price of $20. Check out the Raspberry Pi PoE+ HAT below.

We’ve also had some really cool builds on the blog over the last two weeks, from a giant hidden arcade machine, to a Guitar Hero-playing robot, and a Raspberry Pi Zero-powered miniature railroad.

And there’s loads more in store, so get scrolling and have a great weekend.