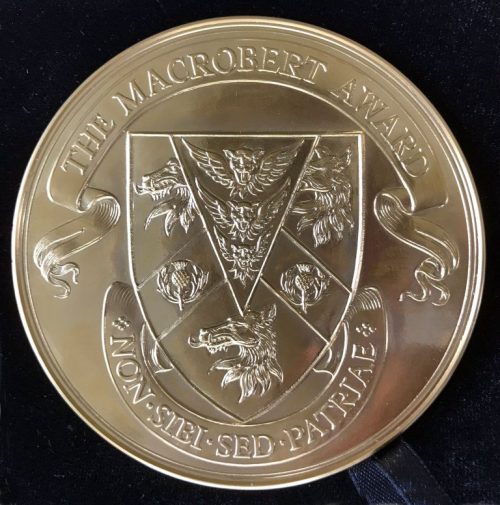 We were thrilled to learn yesterday that Raspberry Pi had won the UK’s top prize for engineering innovation, the Royal Academy of Engineering MacRobert Award. This isn’t something we could ever have imagined when we launched the first Raspberry Pi in 2012, and we are honoured and delighted.

Also this week, we launched the Raspberry Pi Integrator Programme to help companies bring new Pi-powered products to market more quickly. We explored the possibilities of new offline Scratch 2.0 on Raspberry Pi, and brought you issue #59 of The MagPi. The Raspberry Pi community has come up with lots of great new project guides, from an IoT grow-box to an ebook server via Adafruit’s particularly creepy animated eyes.

The MacRobert Award is given partly for impact on society, and much of the impact that Raspberry Pi has had is due to the extraordinary community of makers, tinkerers, learners and educators of which you are part. Thank you all for supporting us on the journey!