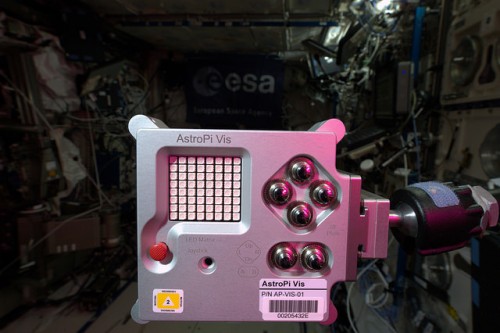 This week the first of the two Astro Pi units aboard the International Space Station was powered up by Tim Peake. An animation has been released by the Foundation to mark the occasion, telling the story of the two Pis that were selected for the mission, named Ed and Izzie. Also, a set of coding challenges has been announced – another chance for UK students to get their code in space.

See you next week!