GpSP - A ‘Beginners Guide’ to Compiling and Using

GpSP - A ‘Beginners Guide’ to Compiling and Using

Nintendo Game Boy Advance History
Originally announced by Nintendo at the same time as Project Dolphin (which went on to become the Game Cube), Project Atlantis promised ‘Super Nintendo quality games in the palm of your hand’ this eventually developed into the Game Boy Advance. Launched in early 2001 powered by a 32Bit ARM7 CPU along with an 8Bit Z80 for backwards compatible with the Game Boy and Game Boy Colour, the Game Boy Advance series of consoles went on to sell over 80 million units. The redesigned Game Boy Advance SP (2003) and Game Boy Micro (2005) followed before being superseded by the all-conquering Nintendo DS (150+ million units sold). With the relative failure of new portable hardware, Nintendo 3DS/Sony Vita and the proliferation of powerful Smart Phones (owners no longer have to rely on a console for their gaming ‘Fix’ or carry a separate unit) perhaps the age of the ‘closed source‘ dedicated gaming Handheld is over..?

Nintendo Game Boy Advance Emulator
DPR has ported Notaz's GpSP (Original Source Code by Exophase). It is optimised for the Raspberry Pi with OpenGLES graphics and a built in GUI (Graphical User Interface).

1. Turn your Raspberry Pi on and from Console Type startx to open X Windows
2. Download the ZIP file, open the File Manager and put it in the /home/pi Directory and extract it (uncompress) by right clicking on your mouse and select ‘extract here’.
3. Now you are going to need the Dependencies to build it, SDL and Zlib
Open a Terminal
Type - sudo apt-get update
Then Type - sudo apt-get install libsdl1.2-dev zlib1g-dev
Once completed
4. CD (Change Directory) into the folder raspberrypi where the makefile is
Type - cd gpsp-master/raspberrypi
Then Type - make
It will take approximately 45 minutes to compile the Source Code (depending on your 'Overclock' setting).
Congratulations you have now compiled and built the emulator!
5. Put your Game Boy Advance BIOS in the folder along with any ROMS you have
6. Now to run the emulator Binary (it’s the executable a little ‘Cog/Gear’ symbol)
Type - ./gpsp

If you have a gamepad/joystick installed/set-up on your system the controls are as follows -
GAMEPAD
Up XAsix -
Down XAsix +
Left YAsix -
Right YAsix +
A Button 1
B Button 2
Start Button 3
Select Button 4
L Button 5
R Button 6
"The list of things I have heard now contains everything!"

Strangely, the frame-rate is not so good with this emulator...
The frame management was done in a strange way: every 3 frames based on 50 Hz frequency, whereas even Rpi1 can do better and GBA is 60Hz (well more like 59.73 Hz refresh rate).
I simply change emulator refresh for every frame at 60Hz and now it's perfect

Don't forget to set your rpi to a 60Hz mode, like 1080p 60Hz. Put the following in /boot/config.txt
# uncomment to force a specific HDMI mode (this will force VGA)
hdmi_group=1
hdmi_mode=16

You can find the update binary here:
http://fdarcel.free.fr/gpsp-rpi-chips-0_1.bz2
Compiled with gcc 4.8 and there is even a Rpi 2 binary compiled with gcc with cortex a7 cpu and neon options (dunno gain is relevant anyway).

While I was browsing it's code, I just found that some neon scaler made by M-HT where present in the code for pandora handhled.
I just managed to enable them for Raspberry pi 2 (only Pi2 has neon):
http://fdarcel.free.fr/gpsp-rpi-chips-0_2.bz2

Dunno if there is so much interest in this... 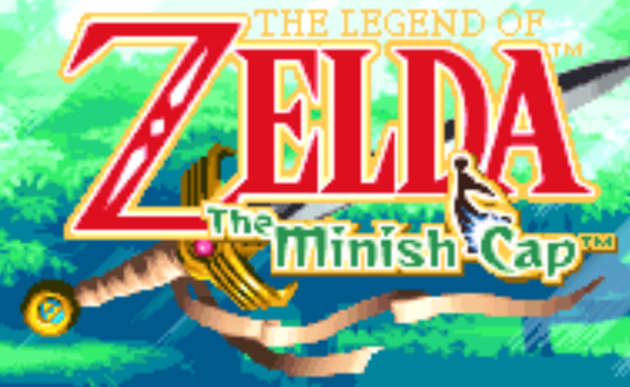 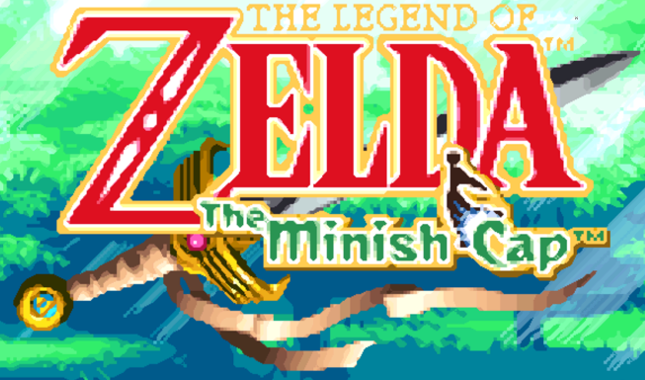 Edit: Even tried Scale4x, looks like can be handled by Rpi2 after some optimizations: 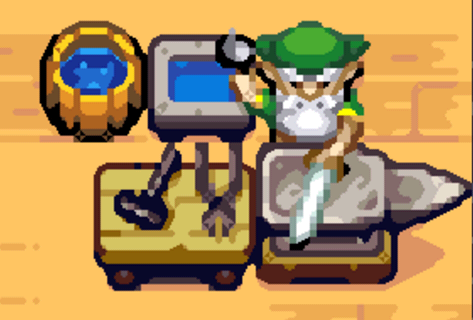 Just in case, here is the version with Scale4x neon available. It give a very cartoonist aspect to game: