Using a LG ultra-wide monitor and a Raspberry Pi 3 I would like to make an digital art frame, just like the image bellow.
I was wondering if there's a tutorial out there which shows how to configure the Raspberry's wifi using it's bluetooth.
My idea is the following:
- The user connects to the Raspberry's bluetooth
- The Raspberry returns the detectable wifi SSID's
- The user selects a wifi and enters the password
- Then the user can set the art on the frame by going to the web-server that's running on the Raspberry. 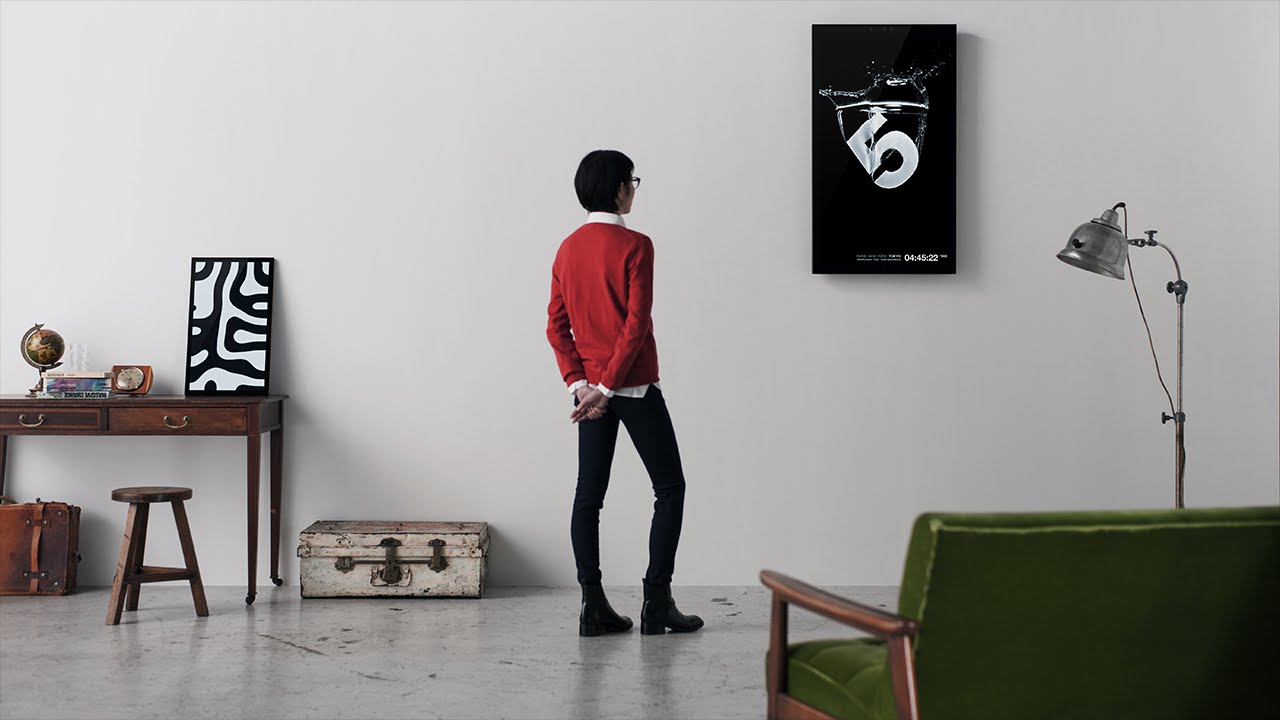 Should be doable, with some programming on the Pi and the remote device. I'm not aware of anyone who has done it.

Why not simply connect via WiFi to an Access Point on the Pi?