Android Development on a Raspberry Pi

Android Development on a Raspberry Pi

I'm creating an ultra portable app development setup with a Raspberry Pi 4 8GB, and my phone or tablet as a display.

This is the RPI with a HDMI to USB-C cable. I can plug this into my phone or tablet and use this app to turn the handset into a display: 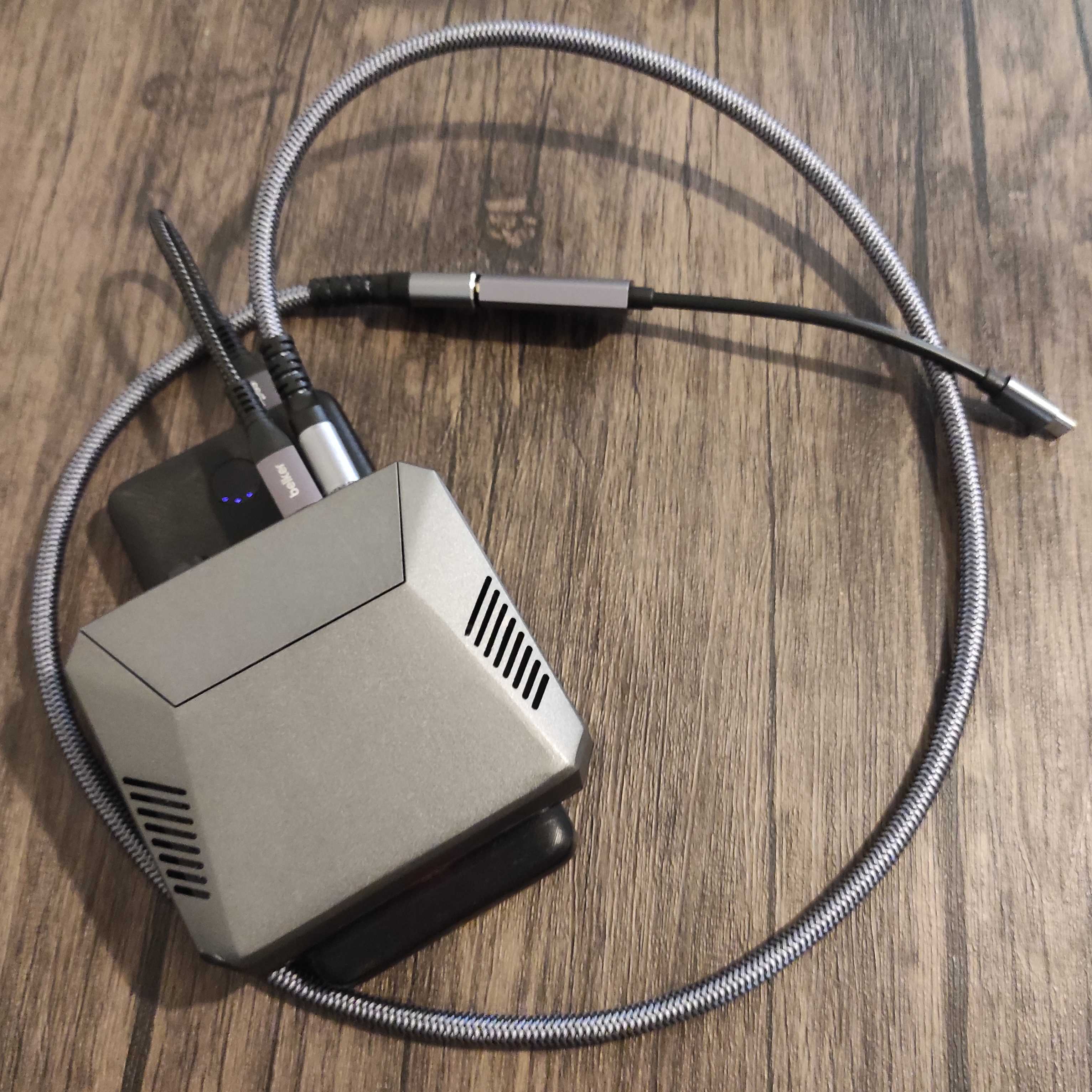 Since Android Studio is not compatible with ARM I have installed VS Code and installing the Android SDK manually. This is how it looks using VS Code with my phone as the display. Pretty nice: 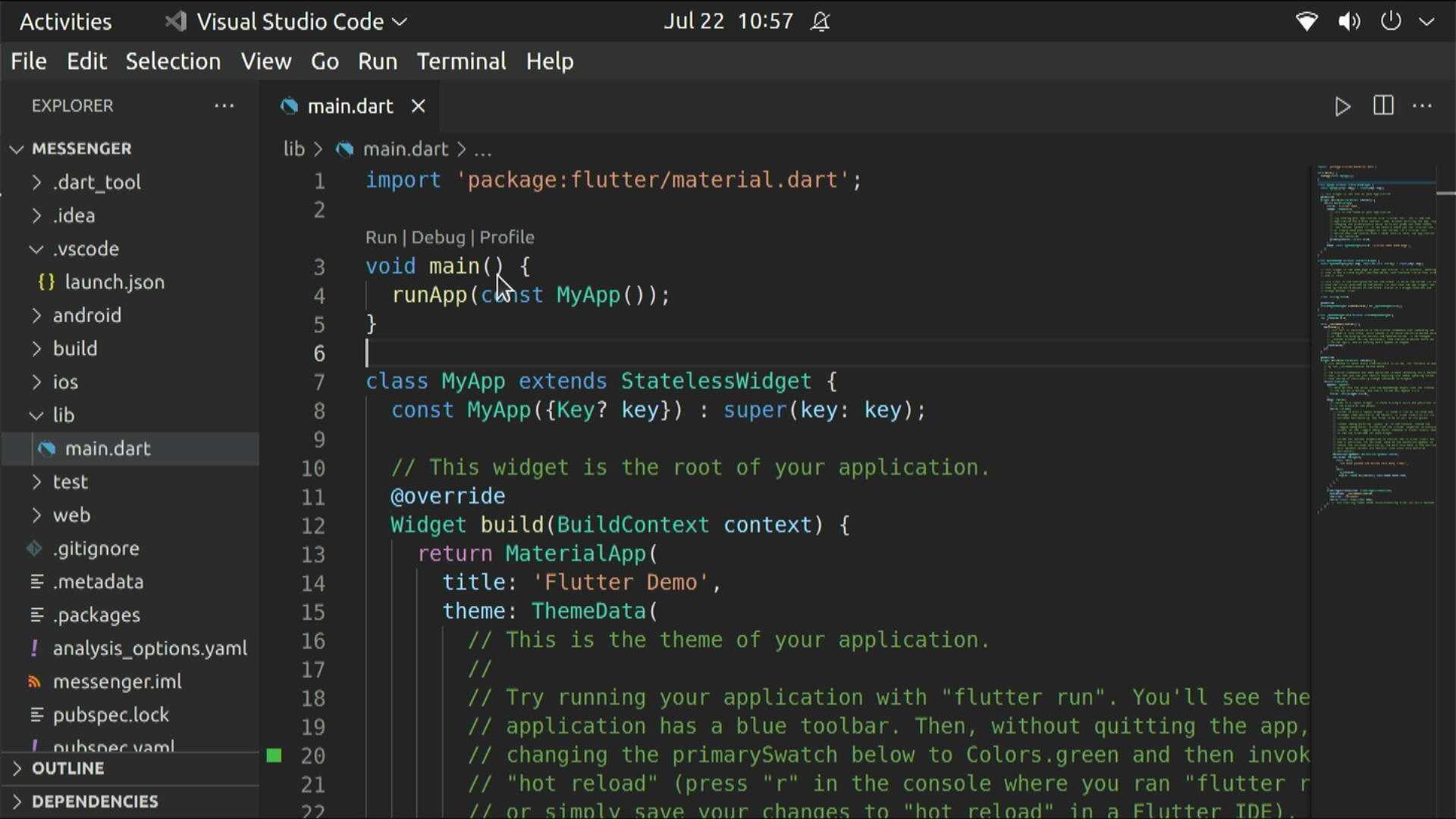 I've made some progress towards Android/Flutter development set up, here's what I have so far:

But here is the issue. When I plug my phone in (previously used for debugging with my laptop running Android Studio), flutter devices doesn't detect it, it only shows Chrome as a device. In VS Code when I go to debug, I therefore only get Chrome as an option, which incidentally does work fine for web debugging. My phone has "USB debugging is on" on the handset.

A few things I noticed are:

Here is the output of flutter doctor -v


I'm two days into this problem already and I've learned a lot but I'm reaching the point now where I'm a little stuck so any help is greatly appriciated, and hopefully what I've done so far can help someone in the future