Honolulu-based software developer bbtinkerer was tired of never being able to find the TV remote. So he made his own using a Raspberry Pi Zero, and connected it to a web app accessible on his smartphone. 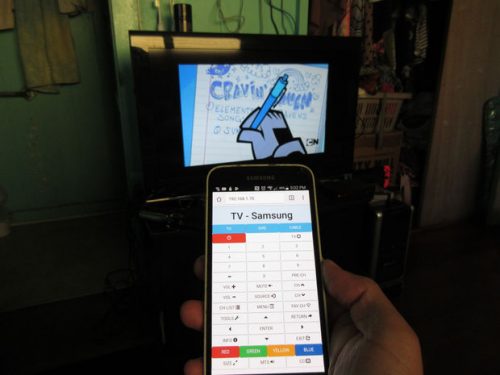 “I needed one because the remote in my house tends to go missing a lot,” explains Bernard aka bbtinkerer on the Instructables page for his Raspberry Pi Zero Universal Remote.”If I want the controller, I have to hunt down three people and hope one of them remembers that they took it.” 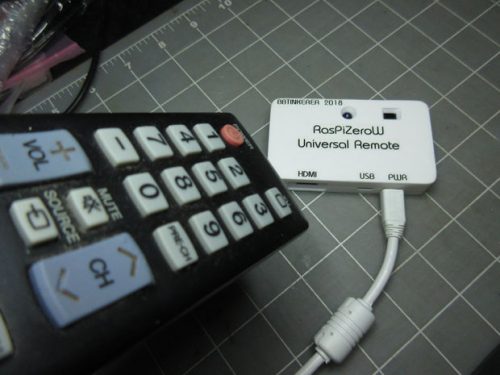 For the build, Bernard used a Raspberry Pi Zero, an IR LED and corresponding receiver, Raspbian Lite, and a neat little 3D-printed housing. 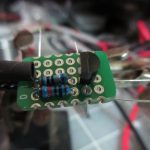 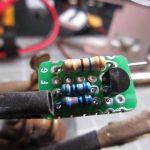 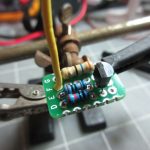 First, he soldered a circuit for the LED and resistors on a small piece of perf board. Then he assembled the hardware components. Finally, all he needed to do was to write the code to control his devices (including a tower fan), and to set up the app. 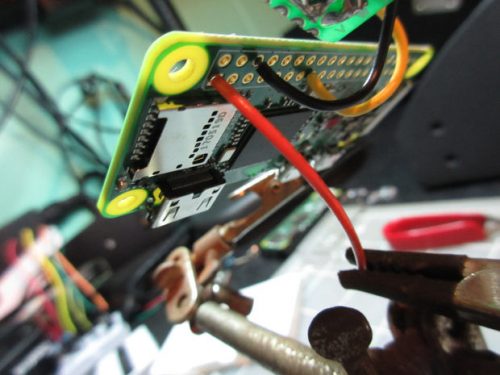 Bernard employed the Linux Infrared Remote Control (LIRC) package to control the television with the Raspberry Pi Zero, accessing the Zero via SSH. He gives a complete rundown of the installation process on Instructables.

Setting up a remote’s buttons with LIRC is a simple case of pressing them and naming their functions one by one. You’ll need the remote to set up the system, but after that, feel free to lock it in a drawer and use your smartphone instead.

Finally, Bernard created the web interface using Node.js, and again, because he’s lovely, he published the code for anyone wanting to build their own. Thanks, Bernard!

If you’ve used a Raspberry Pi to build a time-saving life hack like Bernard’s, be sure to share it with us. Other favourites of ours include fridge cameras, phone app doorbell notifications, and Alan’s ocarina home automation system. I’m not sure if this last one can truly be considered a time-saving life hack. It’s still cool though!