David Whale, a STEM ambassador and all-round good egg, mailed me last week to tell me about a project he’d been involved in at Goodwood race course.

The Greenpower Education Trust run an electric car series for schools and businesses, where students and staff build electric race cars, and compete in 4hr mileage marathons around the country. They’ve been doing a lot of work with Raspberry Pis (many of the cars have a Raspberry Pi inside), and asked David if he could use a Raspberry Pi to populate a giant display at the Goodwood course with race information. Ninety six entrants’ information needed to be displayed, so David produced a system whereby the top three cars were always displayed at the top of the board, and everybody else scrolled down the rest of the page on a loop. One of the things I often get asked in my role as a STEM Ambassador, is ”What’s it like to be an engineer”. I’ve thought about this a lot and honed my elevator pitch quite a lot now, but there is one phrase that always comes out “It’s a huge lot of fun, and hard work”. I certainly had a lot of fun and did a lot of hard work (at the last minute!) putting this one together. The program was finished 11pm Saturday night, I boxed it all up, went to bed, got up at 5.30am Sunday and drove to Goodwood to install and run it. But it all worked in the end!

You can read about the build from the bottom up (and download code; have a think about displays and data processing; and marvel at the fact that there’s anybody in the world still using Delphi) on David’s blog. It’s a really thorough write-up, and one we think you’ll get a lot out of.

Meanwhile, if you’re interested in getting involved with The Greenpower Challenge and building your own electric car (there are categories for everybody over the age of nine), you can learn more at greenpower.co.uk.

Blue Pi Thinking from the University of York 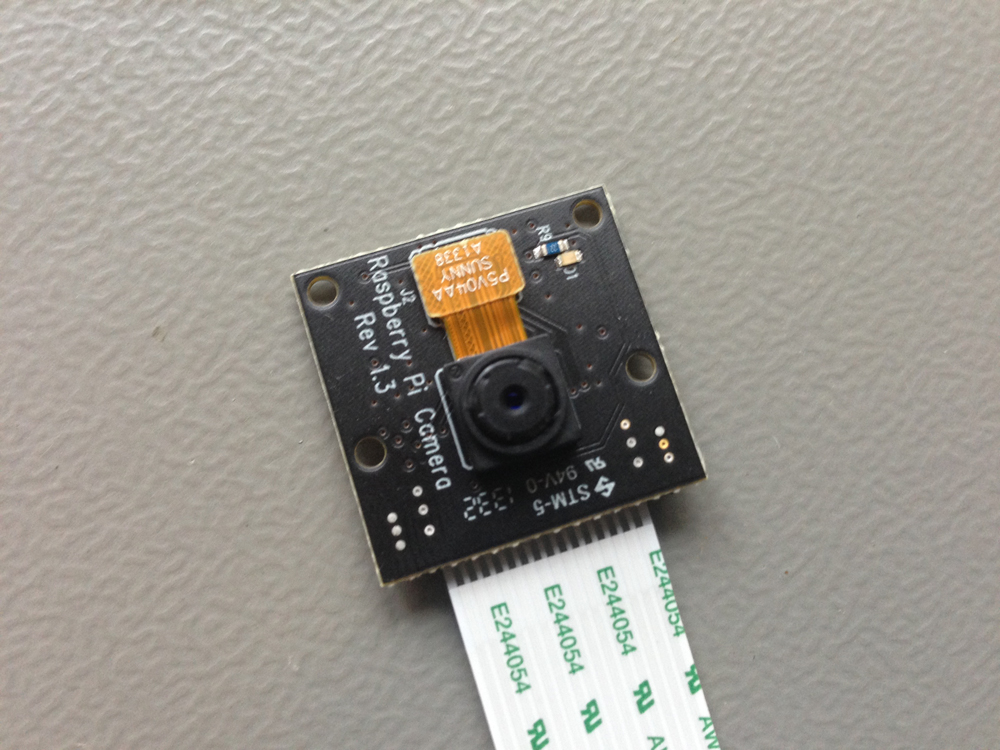 What are the dimensions of the display?

Can You post the URL of the Product’s Web Site, please? And the size in Meters? Thanks a lot..:-)

should have had a strip of black board down the left hand side to make it more readable.

That is certainly a large display! If you want to optimize readability for a distant viewer, you might be able to use a larger font with less space between the lines, but I understand this project had to be done very quickly.

I use this quite often when needing a larger font (i.e on analogue display).

Very handy when you are fed up squinting.

setfont $fontPATH$fontL (I took it out of my script, so forgot the L).

It may be the biggest movable screen, but at our racecourse we run a raspi on a 16.4m x 9.6m screen

was thinking would be great for Quake, but then might not be good for the horses.

Hey! *I* use Delphi (XE4) every day (when I’m not using Microchip C or assembly). So there.

Still rocking Delphi 6 at my work

quote for “What’s it like to be an engineer”, : a beautiful hobby, but a tragicomic idea if you think about doing it for a living.