Matt Timmons-Brown, who you may know better as The Raspberry Pi Guy, is one of our favourite makers of Raspberry Pi tutorials. Those of you who follow him will have noticed that he’s been curiously absent since the start of the year.

There’s a reason for that: despite having a work ethic and demeanour that makes most of us at Pi Towers look like eight-year-olds, Matt’s actually surprisingly youthful. This summer, he’s been doing his GCSE exams, so he took a few months away from making tutorials to prepare and revise.

We’re pleased to hear he’s finished, and he’s dived straight back in to video-making. Matt’s been wrapping up a tutorial series on robotics. You can watch them all below. If you’re trying to think up a Raspberry Pi project and don’t know where to start, go and check out The Raspberry Pi Guy’s YouTube channel  – you’ll find beginner, intermediate and advanced tutorials, reviews, and much more.

Welcome back, Matt: we’re sure your exam results will be spectacular, and we’re looking forward to more tutorials! 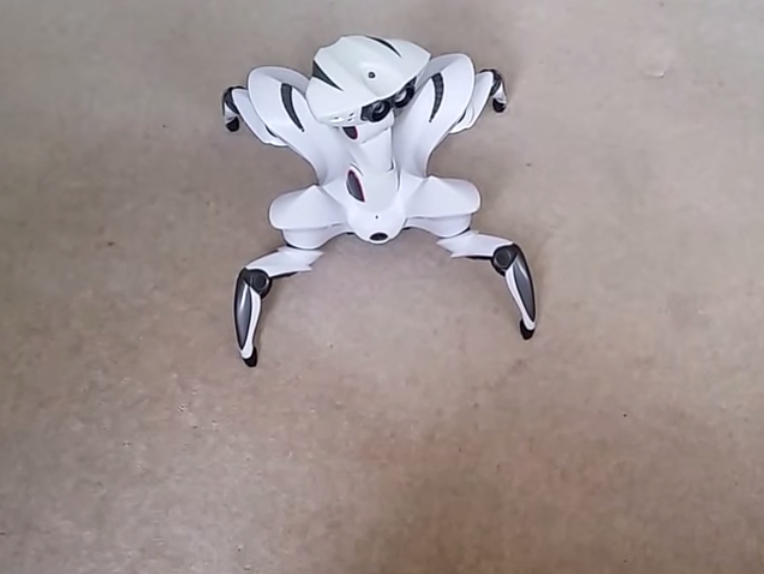 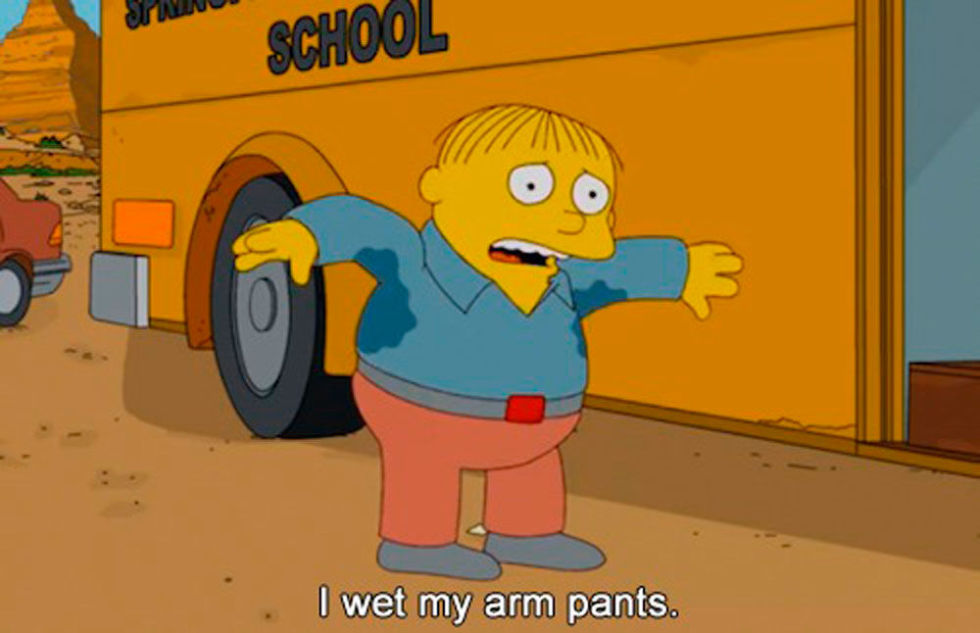 One of my favorite things about the pi is the large amount of community support.

you mean a subconscious Freudian slip of reassurance. ;-)

Brilliant.
Has raised a few things I’ve been trying to figure out.
Great clear videos and code.

One of the things I really like about Matt’s videos is the lovely clarity he brings to things; it’s great to be able to break something that initially looks quite complicated down so elegantly.

The best thing about the Raspberry Pi is the community that surrounds it. People like Matt make for a wonderful experience for people that are new to tinkering with computer and electronic projects.

Most of the content is relevant to any robot, not just Pi2Go Lite.