Meet Benjamin, a trainee air traffic controller from the south-east of France.

Benjamin was bored of the simple radio setup in his Peugeot 207. Instead of investing in a new system, he decided to build a carputer using a Raspberry Pi. Seriously, you lot: we love your imagination!

He started with a Raspberry Pi 3. As the build would require wireless connectivity to allow the screen to connect to the Pi, this model’s built-in functionality removed the need for an additional dongle.

Benjamin invested in the X400 Expansion Board, which acts as a sound card. The board’s ability to handle a variety of voltage inputs was crucial when it came to hooking the carputer up to the car engine. As Benjamin advises, be sure to unplug the fusebox before attempting to wire anything into your car. If you don’t… well, you’ll be frazzled. It won’t be pleasant.

Though many touchscreens are available on the market, Benjamin chose to use his Samsung tablet for the carputer’s display. Using the tablet meant he was able to remove it with ease when he left the vehicle, which is a clever idea if you don’t want to leave your onboard gear vulnerable to light-fingered types while the car is unattended.

To hook the Pi up to the car’s antenna, he settled on using an RTL SDR, overcoming connection issues with an adapter to allow the car’s Fakra socket to access MCX via SMA (are you with us?). Benjamin set the Raspberry Pi up as a web server, enabling it as a wireless hotspot. This allows the tablet to connect wirelessly, displaying roadmaps and the media centre on his carputer dashboard, and accessing his music library via a USB flashdrive. The added benefit of using the tablet is that it includes GPS functionality: Benjamin plans to incorporate a 3G dongle to improve navigation by including real-time events such as road works and accidents. The carputer build is a neat, clean setup, but it would be interesting to see what else could be added to increase functionality while on the road. As an aviation fanatic, Benjamin might choose to incorporate an ADS-B receiver, as demonstrated in this recent tutorial. Maybe some voice controls using Alexa? Or how about multiple tablets with the ability to access video or RetroPie, to keep his passengers entertained? What would you add?

For more details go to http://abartben.wordpress.com/ 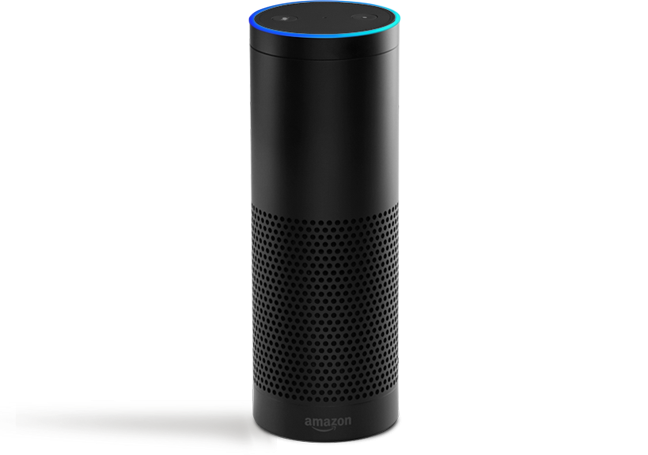 Internet of Voice Challenge with Amazon and hackster.io

Carputers - some ideas to get you started 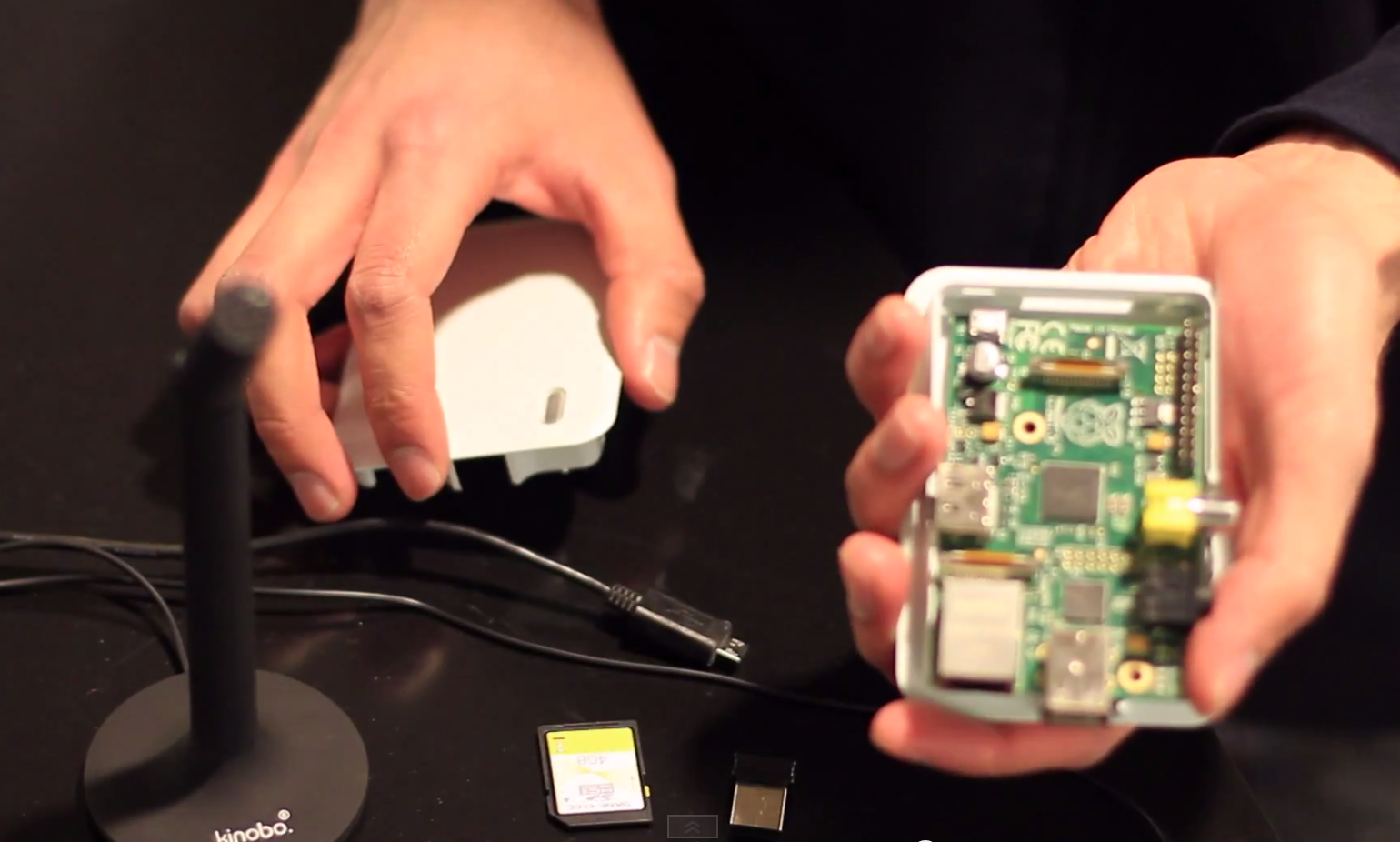 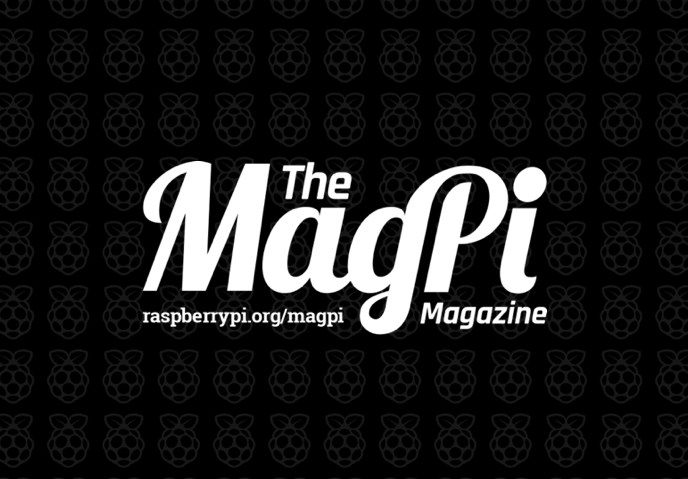 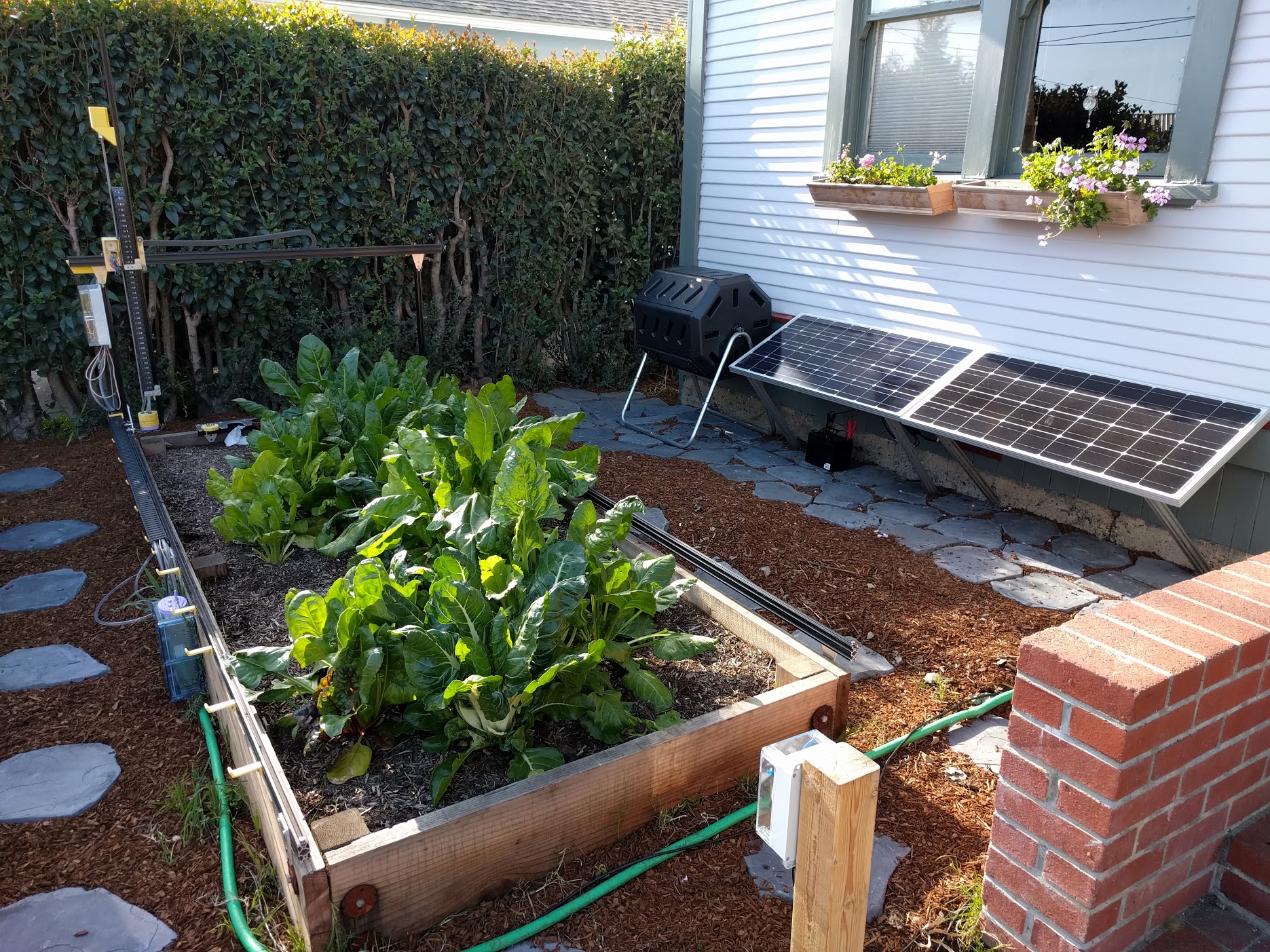 I’m planning a similar project, focusing first in integrating an ODB2 dongle to get the diagnostics onto the Pi. Finally enough I also drive a Peugeot 207 so I’m sure I’ll learn a lot from Benjamin’s project.

I misread that to mean “no-one ever drives anything else once they’ve driven a 207” :)

109.—(1) No person shall drive, or cause or permit to be driven, a motor vehicle on a road, if the driver is in such a position as to be able to see, whether directly or by reflection, a television receiving apparatus or other cinematographic apparatus used to display anything other than information—

I think there’s a caveat to this in that my 2000 reg Merc has a TV built into the COMAND (Satnav) system. As such, it’s clearly visible from the driver’s POV, but the TV is disabled when the car is in motion. There must be markets where this law doesn’t apply because there’s some sort of Star update (software) which enables the the TV when the car *is* moving.

…… used to display anything other than information …..

Query!
Why post the article but not all the code?

I would add OBD II (onboard diagnostics)capability…with a Bluetooth adapter. The PI-3 has Bluetooth so this would seem to be a natural. Do they have OBD in the UK?

Is it me? I don’t see the instructions to build this!

You may be able to contact Benjamin through his wordpress article on this.

I did that yesterday. I’m waiting for a reply.
I posted here in case I missed something and someone else knows where it is.

@ don isenstadt
Europe has EOBD, which is an enhanced protocol.

Nice post,
I create similar system at this time.
I use STM32 for chating with car and other devices:
OBD II (CANbus, J1850 bus)
Car’s Analog inputs (doors, hand brake and ect)
Bluetooth, GPS, Radio (FM+DAB)
Microcontoller gathers together all signal and sends it to Windows PC’s COM-port.
Now, I want to use Raspberry, but it has very long time for wake up. How much it in your system?

With the Pi’s minimal current drain while quiescent, why bother powering down?

Very interesting. My BMW X5 dash lcd unit has been broken a while and I was thinking of buying a 3rd party replacement unit. However I am not convinced they can handle the BMW data. Would a Pi give that flexability? The tablet is an idea but not sure if thats the best “look”. Very interested in more details to make an ultimate solution…

Nice project. I wonder how one could also use the Pi to un/lock the car, for example when the phone dis/connects to/from the Pi’s wifi or bt. Maybe also start the car when you press a button.

That way, the phone would be your key.