When we announced new keyboards for Portugal and the Nordic countries last month, we promised that you wouldn’t have to wait much longer for a variant for Japan, and now it’s here!

The Japan variant of the Raspberry Pi keyboard required a whole new moulding set to cover the 83-key arrangement of the keys. It’s quite a complex keyboard, with three different character sets to deal with. Figuring out how the USB keyboard controller maps to all the special keys on a Japanese keyboard was particularly challenging, with most web searches leading to non-English websites. Since I don’t read Japanese, it all became rather bewildering.

We ended up reverse-engineering generic Japanese keyboards to see how they work, and mapping the keycodes to key matrix locations. We are fortunate that we have a very patient keyboard IC vendor, called Holtek, which produces the custom firmware for the controller.

We then had to get these prototypes to our contacts in Japan, who told us which keys worked and which just produced a strange squiggle that they didn’t understand either. The “Yen” key was particularly difficult because many non-Japanese computers read it as a “/” character, no matter what we tried to make it work.

Special thanks are due to Kuan-Hsi Ho of Holtek, to Satoka Fujita for helping me test the prototypes, and to Matsumoto Seiya for also testing units and checking the translation of the packaging.

You can get the new Japanese keyboard variant in red/white from our Approved Reseller, SwitchScience, based in Japan.

If you’d rather your keyboard in black/grey, you can purchase it from Pimoroni and The Pi Hut in the UK, who both offer international shipping. 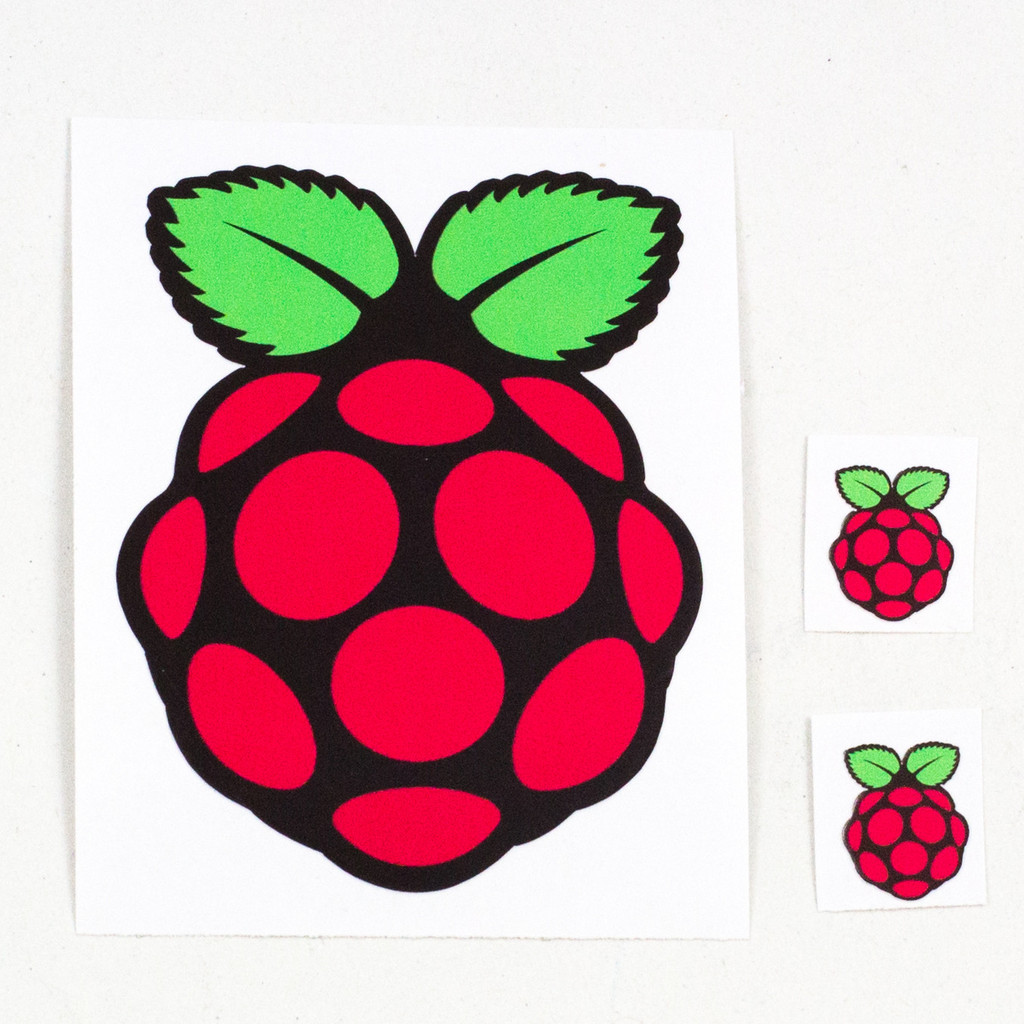 Back by popular demand: keyboard and laptop stickers! 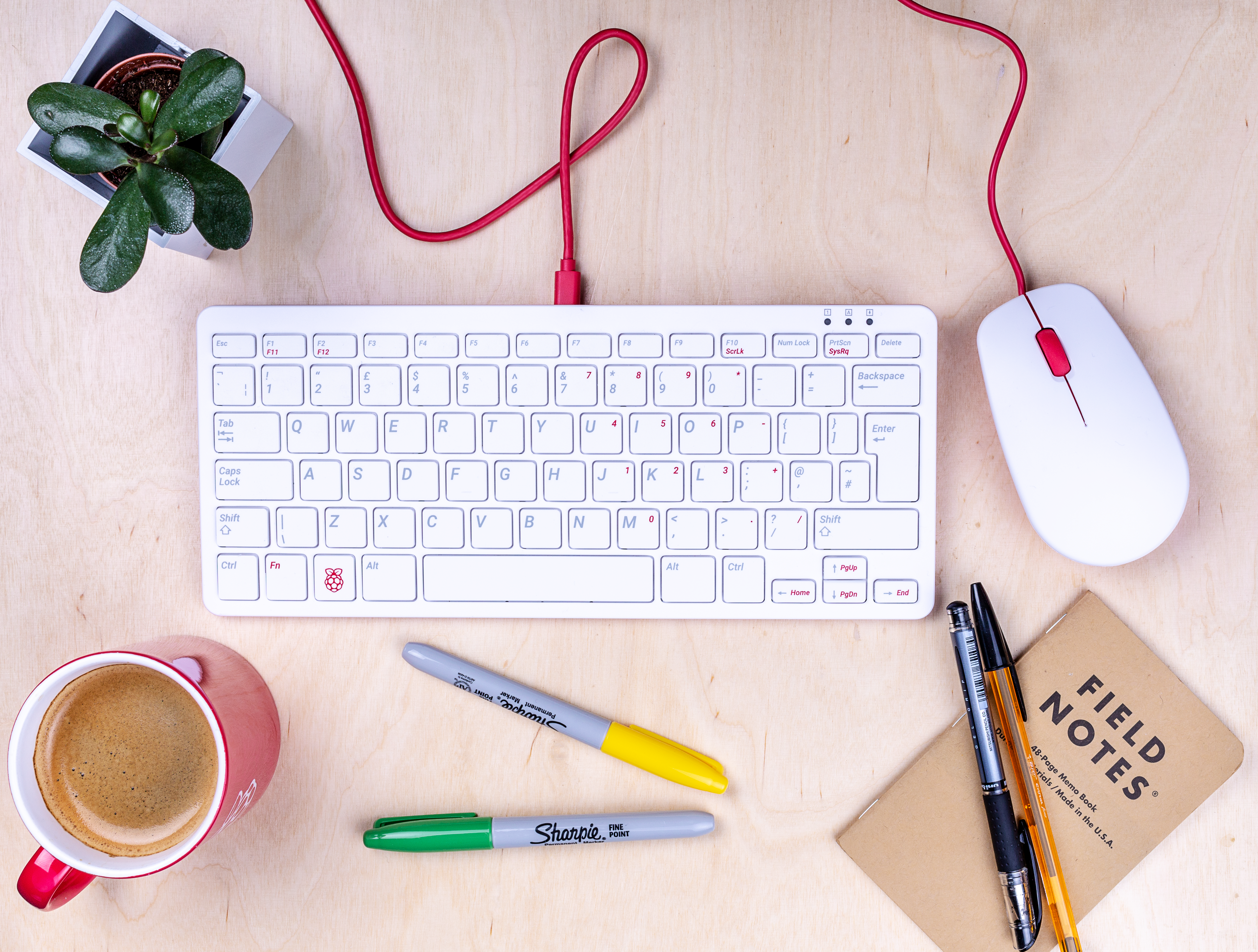 Can we also purchase from JP official reseller KSY or RS Components? I am wondering why only Switch-Science sells that.

I would rather wish for the Japanese version of the TV HAT, that is ISDB-T with B-CAS card support.

Fred,
Unfortunately, the ordinary drivers for JP ISDB-T and B-CAS is proprietary software, which hardly include to such devices…

How do we enable Japanese typing for the keyboard in Raspbian?

September 2020
We just purchased the new Raspberry Japanese Keyboard from ThePiHut. How do you set up or enable the keyboard for the Raspberry Pi OS?