If you’re a keen follower of what we and the teachers we train get up to at Picademy, you might remember this little gem. (Not a lettuce. A video.)

That Michael Jackson Tribute Glove (MJTG) was the work of Dan Aldred’s team (that’s Dan taking charge in the above video). When Picademy wrapped up, Dan said he’d go home and carry on developing the glove into something that was actually useful.

Dan had a think about occasions when using a phone, tablet or computer just aren’t practical or safe – like when you’re driving the car. (I think he should also develop a version for when you’re in the bath.) And if you’re supremely lazy, perhaps getting your phone out of a pocket is a bit of a pest. Enter the glove.

The Pi Glove can take pictures and tweet them. It can operate as a single-touch MP3 player. It speaks in a terrifying robot voice. (“CAMERA READY! SM-ILE!”) It scrapes timetable websites to tell you when your train is scheduled, what platform it’ll arrive on, and whether it’s late. It is altogether rather wonderful, and I’m sure you can think of a million other features Dan could add.

Dan has made a build diary available, and knowing him, it’ll be surprising if he doesn’t continue to develop the Pi Glove. We’ll be keeping an eye on what he does next – thanks Dan! 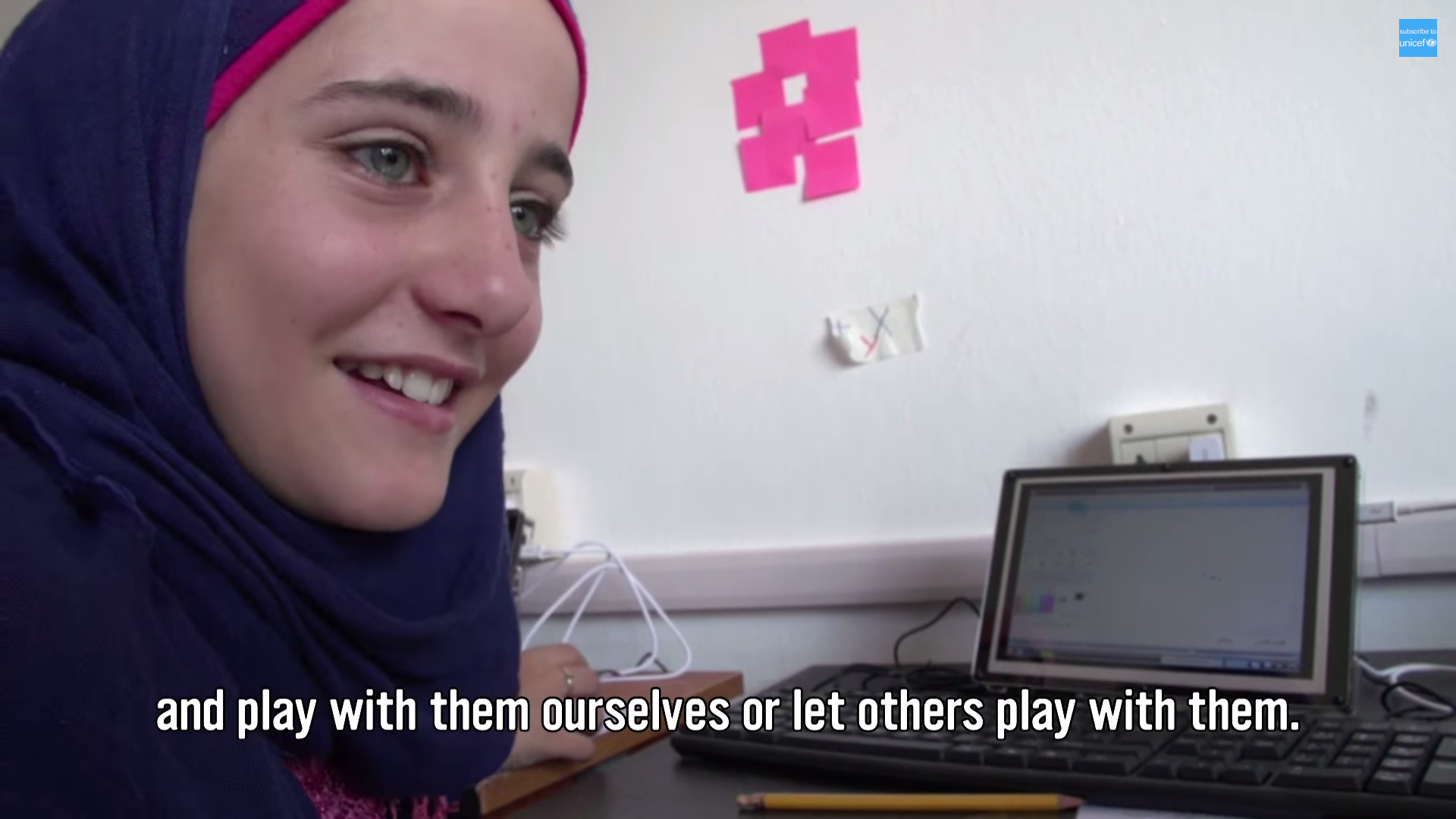 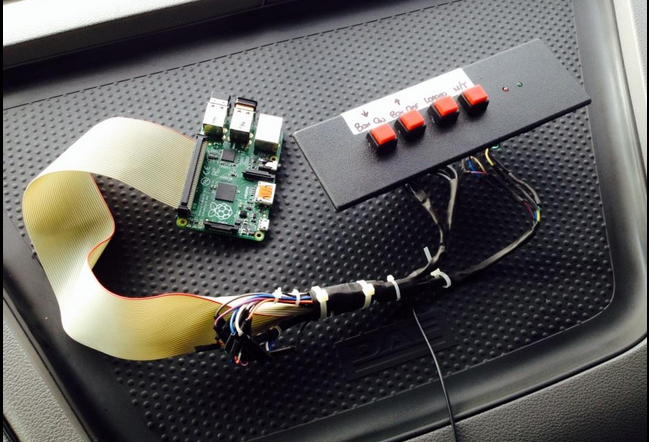 Awesome but importantly … Who is the rock band he starts to play? … man I wanna ROCK!!! xp

I don’t remember, but I think he does mention their name later on in the video!

If you’re talking about 5:52 then it sounds like Figure It Out by Royal Blood.

I’m surprised I know this because it’s really not my kind of music at all!

Walks the fine line between clever, and really stoopid!

Perhaps typing on a desk could be done too, by chording with the fingers… hmmm…

Wow this is really cool!
Reminds me of the power glove for the NES:
http://en.wikipedia.org/wiki/Power_Glove

Reminded me of a robot-control-glove I saw on TV once where each of the fingers was fitted with flex sensors.
But for the demo shown above, I guess buttons are much harder to accidentally press than accidentally bending your fingers ;-)

Since Raspberry Pi seems to be primarily for kids, using bad grammar in an article is not good.
“Dan had a think ….”

Think is a verb, used here where a noun should have been used.
“Dan had a thought ….”

Lord, that dirty, dirty vernacular. (Rest assured: we do know the difference between verbs and nouns; we also have a pretty nuanced understanding of idiom and where to use it.)

Hey, who are ya calling an idiom?!?!? We resemble that remark!!! Geeks has feelin’s too, ya know! :D

I had a little think about this and what I thunk was … OED!

“1.a. think, n. An act of (continued or concerted) thinking. colloq.

I think that’s quite enough :)

I fink it would make a really good incarnation of a Microwriter: http://research.microsoft.com/en-us/um/people/bibuxton/buxtoncollection/detail.aspx?id=5

Another approach would be to use finger and thumb contact to encode letters (i.e. first finger and thumb on left hand = A, second finger and thumb = B, etc.). Double clicks extend the possible encodings, or combining key presses on both hands. And for extra pizazz, play a Theremin simultaneously :-)

That is AWESOME! – what a brilliant idea

If someone at Pi Towers mentions it to Ben, he might remember I was going on about it at HacMan for quite a while (although I never got around to actually *making* the thing).