We’re on the hunt for guest posts for a couple of weeks in November. See this post for more details on how to contribute.

There seem to be a lot of Raspberry Pi + pumpkin projects around at the moment. Can’t think why. Gordon@Drogon’s Pumpkin Pi (as featured in the MagPi). Gordon had to photograph this in the summer, when pumpkins were not available, so he’s used a sort of Halloween bucket instead. Click the picture for instructions and more bucket photos.

There’s non-pumpkin spooky activity out there too. I love this: it’s a Raspberry Pi, an eight-switch relay, a garage door lifter rod, and a can opener, all hacked together to make a candy dispensing machine so you don’t actually have to interact with any children or open the front door on Halloween.

I love this even more: it’s a Raspberry Pi and a Makey Makey in a box, hooked together to make a Halloween sound box that uses the conductivity of your fingers to trigger events.

And Shawn Wallace at Make has made this, with an Arduino, a Pi, some switches and a recording of the Wilhelm Scream. Visit Make for complete instructions on making your own.

Do you have any Halloween Pi plans? Let us know in the comments.

Monitor your GitHub build with a Raspberry Pi pumpkin 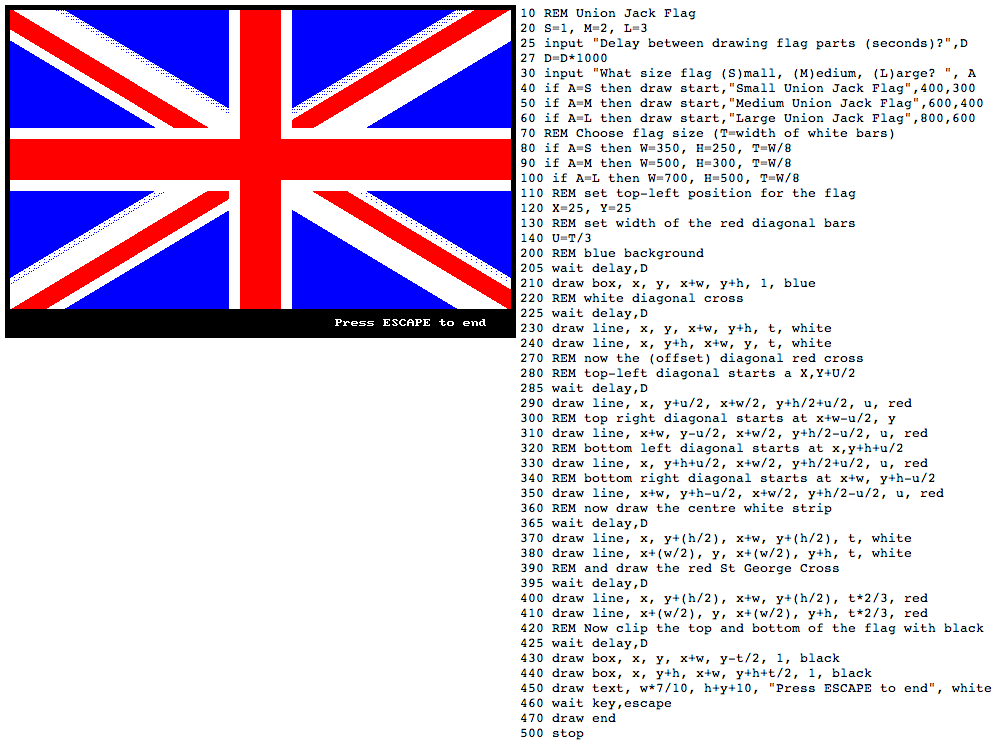 Here’s my Raspberry Pi (and Arduino) Halloween project. It is a full size Dalek that “exterminates” anyone who approaches it. I’m using an Arduino to monitor some ultrasonic sensors to detect when people approach and that sends a serial message to the Raspberry Pi to trigger playing an MP3 clip.

Great stuff.
QUESTION: For the RP Halloween controlled pumpkin, How do you get a PHP script to run on an iPhone like an application? (Assuming you don’t have the iOS dev kit)
Sorry if this is a basic question.

You just use your browser to access the pi’s IP address, which is the web server, the PHP script is the site that shows up as a web page, which in this case is just a button.

As far as I can tell.

That’s right, the Pi is running a web server and the PHP script calls a shell script using the exec() function. I wrote a tutorial for setting it up: http://fapeg.com/howto-halloween-pumpkin.php

Guys,
Thanks for the responses. Time for me to get into Webservers and PHP then!
-JH

I might, next year, make a Pi powered water dispenser.
Like, a hose from the tap fills a bucket to a sensor, and when someone triggers another sensor near the door, they get drenched :)

Oh, I like it. Revenge on the trick or treaters. (I have wanted to turn the tables on one ever since the little snots threw rotten eggs at my Grandma’s house in 1987.)

Can’t have been me, I was 5 months 17 days old on Halloween in 1987. Although I don’t mind being cough by raspberry pi based booby traps so long as a) you tell me how you made it and b) doesn’t cause me any harm.

I was considering mounting a couple of TVs on my front door with a Raspberry Pi showing a picture of my front door until someone presses the door bell and play a some scary audio and video. Would it be wrong to stream the reactions over the interwebs?

I think the brightness of the TV would be a bit of a giveaway that it’s a TV and not an actual door.

Unless you hooked up an ambient light-level sensor and used the output of that to modify the TV’s brightness… ;-)