Adafruit’s 3D Thursday series is getting us terribly excited every time they roll out a new project with a Pi in it. Yesterday’s was a doozy: so much so that the engineering team stood around my desk and made puppy-dog eyes and sighing sounds at me until I agreed to email LadyAda and beg a demo sample of the project from them. (She says she’s sending the pink one, Gordon, just to punish you for being so demanding.)

Meet the extraordinary PiGrrl, a home-baked Raspberry Pi clone of the Game Boy.

If you don’t think that’s the best thing ever, you’re dead inside.
As always with Adafruit projects, the PiGrrl is documented minutely; you can find a complete tutorial on their website, along with files for the 3d printer at Thingiverse. This is one of the more complicated builds we’ve featured, but we think the results speak for themselves

LadyAda says: “Woohoo!” After careful consideration, so do we. 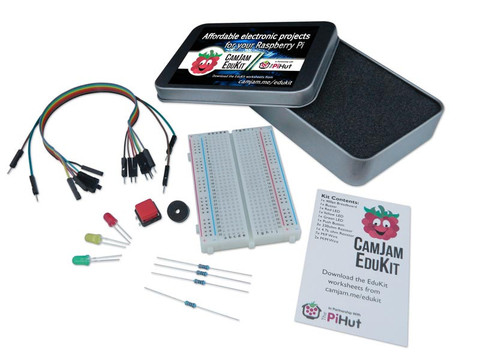 The CamJam EduKit - basic electronics for £5! 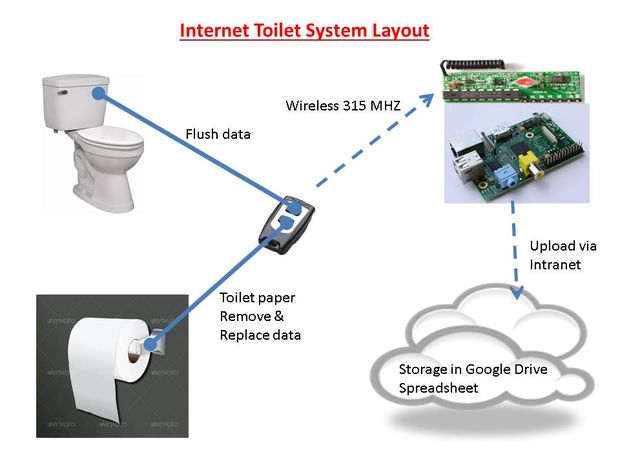 I haven’t done any hardware hacks with the Pi yet, nor anything gaming-related. It struck me when I looked at this that they didn’t include the X and Y buttons from the controller. Granted, the original didn’t have them, but would you be able to play SNES games on that thing if you redesigned slightly to have A, B, X and Y buttons?

You would also need the L and R buttons, but even then I think it would be doable. The case could be modified to have them comfortably placed on the back at an angle.

Looking at https://learn.adafruit.com/pigrrl-raspberry-pi-gameboy?view=all#keypad-circuitry it seems you might have to make use of the P5 header in order to add additional buttons.

All i can say if really cool!

OK… so now that someone has printed this out, where can we buy the kit to make this?

I have looked and couldn’t find a kit, but if someone has already done it, it only makes economical sense to start selling the kit.

Meh.. I never really liked gameboy games, I just couldn’t get past the color depth. For some reason though I’ve always loved the snes! I wish I could make stuff like that though, the design skills are awesome!

In the litigation-happy society we live in, I am surprised Nintendo has yet to sue over the GameBoy form factor. Apple would have been all over it, especially if it was Samsung’s design.

This is just another “stuff a small system in a case” project. I’ve seen people cut the PCB of an NES, and resolved mostly all of the connection to make it portable. I’m not impressed because the system is already small enough, yet it’s enough to bulge your back pockets.

I’ve lost count of many times this project is done already. If you think this video is amazing, then be prepared to explode, and check out Ben Heck’s video on his indepth portable raspbery pi system, it puts an end to all of the portable raspberry pi retro-gaming project out there.

I am really excited to do this project but the one thing i dont have is a 3d printer.. Does anyone know of anyway to get the case for this without dropping a bunch of money on a 3d printing service?

Join a hackspace or a makespace; there’s likely one near you.

Got it built! I love this thing, the only question that I have is: does anybody know how to return to the ROM menu without restarting the whole system?