A quick poll of the office reveals that none of us knows anybody with a smart watch. But we know you’re out there, smart watch owners: this one’s for you. (Let us know in the comments if you really exist: Gordon says he thinks there are only about five of you. I am prepared for Gordon to be very wrong on this.)

The first we heard of this project was this tweet…

Daniel Garden has used a Pi in a very simple but effective (as long as you remember to wear your watch) project that spots a switch being flipped (in this case a doorbell push-button), then sends an alert to your device – in this case a Pebble watch – and plays a notification sound. The vibrating alert means that this is a great option for people with hearing difficulties: and it’s always nice to see an honest-to-god use case for a smart watch that doesn’t involve doing the Dick Tracy thing where you have to chat to your own wrist like a not-very-good spy.

I hate to contemplate what Douglas Adams might have thought of smart watches.

There’s a nice writeup of the project at Daniel’s blog, and if you’re in Cambridge you can head down to the Makespace (where several of the folk who work at Pi Towers hang out on occasion) to ask him more about the build. Thanks Daniel! 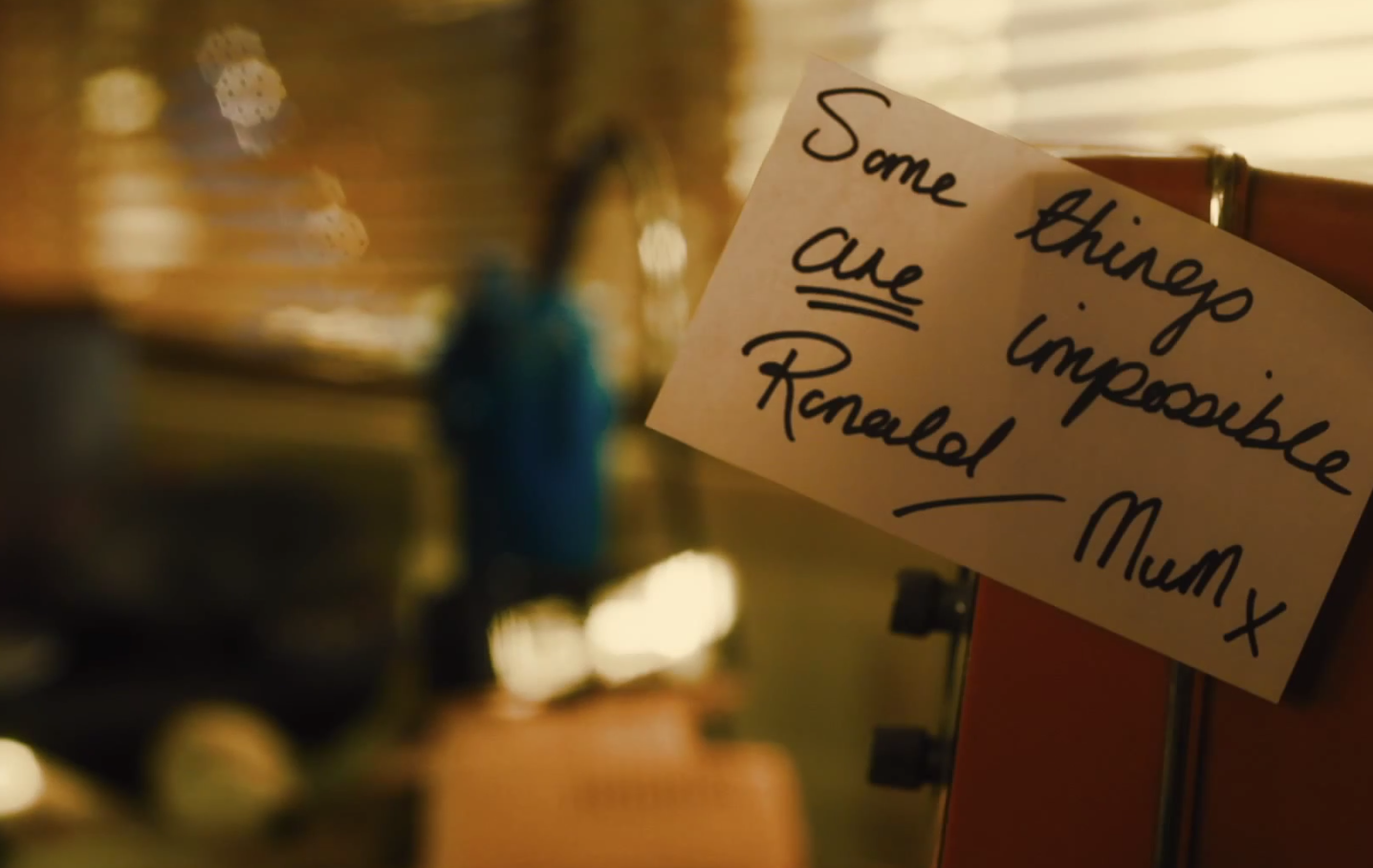 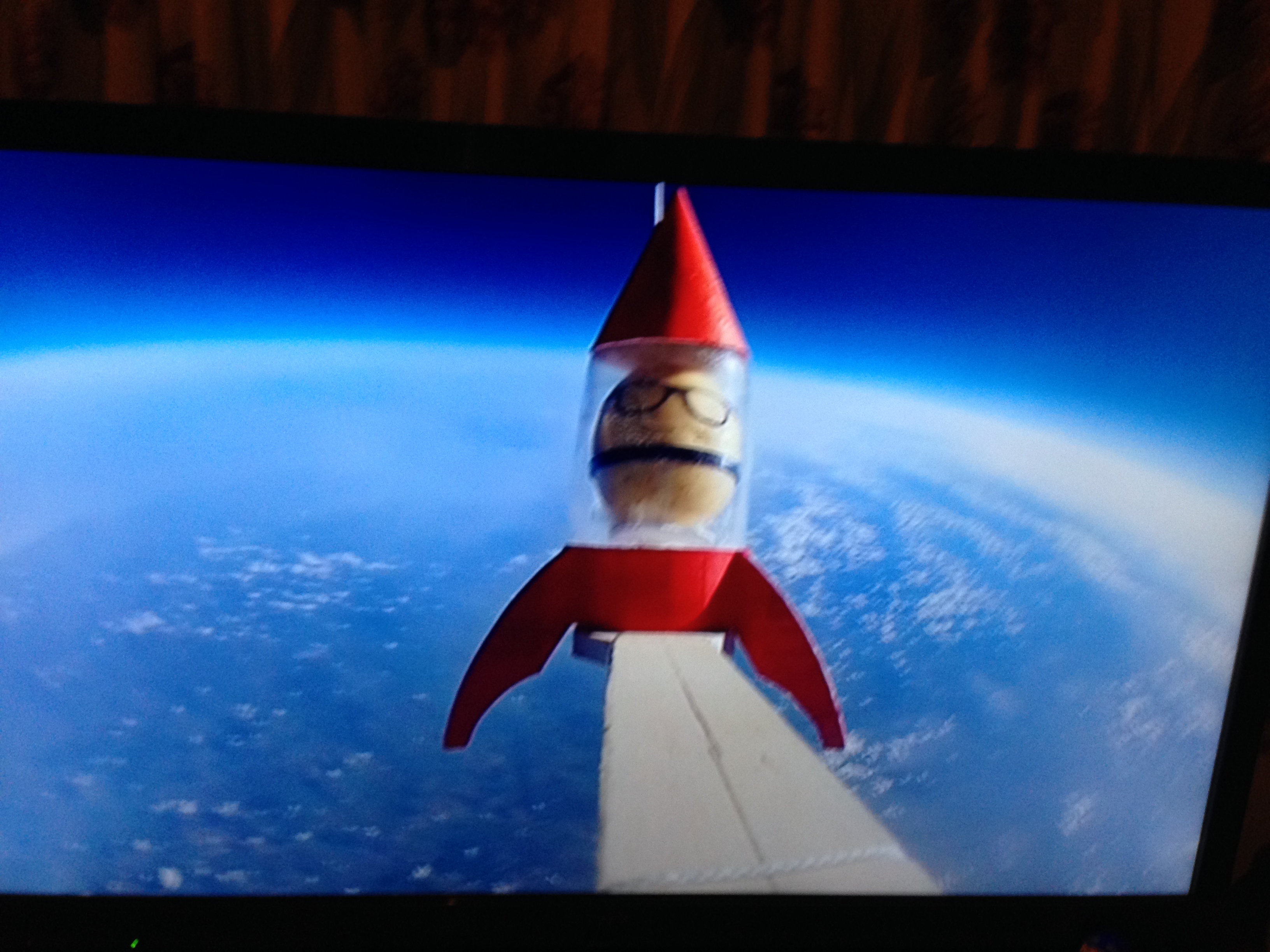 Heston, we have a potato.

Smartwatch owner here! :-) I’m doing some pretty funky home automation stuff with my Pi, but none of it involving my watch. Yet.

The thing I like about the Pebble is that it doesn’t try to be a Dick Tracy style super watch. It’s just a companion to your phone. Best use case for me is still just getting my notifications on my wrist. My phone is on silent all the time now and I still won’t miss a call.

Daniel here!
Extensive home automation is my aim. I have a few projects that are isolated automation so what I aim to do is create an automation server with the RPi (called “PebblyPi” no less) that will have a simple API for pushing messages around and doing various things with the pebble.

The other thing is to interact with the home via the pebble buttons (using the “pebble tasker” app and the python webserver on the Pi) this is the next step.

I know someone who owns a Pebble watch

Pebble owner here. Mine doesn’t seem so smart. I can never get the thing to work with an iPhone. I still like that I can change watch faces and such on it.

“I hate to contemplate what Douglas Adams might have thought of smart watches.” made my day. :-)

I use Android for the project above as it plays much nicer with the pebble. Also knocking a quick android app up to work with the pebble will ultimately be much easier than navigating the minefield that is the Apple App Store.

We pebble owners are growing in numbers!!!

I had a BBQ a couple of weeks ago where I met 2 friends who also had pebbles, that I didn’t know about!

My brother has a whole *load* of pebbles in his fish tank… ;-)

+1 on the Pebble owners. I’ll be trying this out!

Not got one but it is a brilliant idea and now I want one so I may be able to increase those numbers for you. :)

Have to admit, you’re not alone there. I had a powerful impulse to buy one after writing this post, but it died off about fifteen minutes later.

“The more Susan waited, the more the doorbell didn’t ring. Or the phone. She looked at her watch. She felt that now was about the time that she could legitimately begin to feel cross. She was cross already, of course, but that had been in her own time, so to speak. They were well and
truly into his time now…”.

If Suzan had had this set up she could have sent a personalised message to Dirk’s pebble that read ‘I got sick of waiting for you and went to the pub’.

I wondered if something like this could also be used to notify you of the (landline) phone ringing, but this google search suggests it’s far from straightforward https://www.google.co.uk/search?q=raspberry+pi+detect+incoming+phone+call

I’m gonna make one of these soon. Our existing doorbell system went kaput recently, and I love the idea of adding the Pebble notification to the standard door chime sound.

Would love to see something like this, but using kde-connect instead http://albertvaka.wordpress.com/

I’ve got a Pebble (got it just before the Steel came out, durn!), but it still feels like a garage shop product. Works most of the time, so I can’t actually depend on it.

But the writeup is giving me all kinds of ideas!

And I mistakenly thought they were COBBLE’ers! Nice Project!
Three people at my work have Pebbles, that must nearly total a dozen…

Pebble owner here (1st edition) and I love it.

Add me to the list of Pebble owners. Got one cheap from my best friend when he upgraded to the Pebble Steel.

Hundreds of thousands of Pebble watches have been sold, and it used British FreeRTOS as the core OS. When it first appeared it was a bit betaish but mine is 100% reliable now with FW V2.1 and iOS.

It was a kickstarter project, and interestingly the delays and initial stock problems mirrored the Raspberry Pi story somewhat.

What do you do if you have just received a pi?