The RPF Education Team is just back from BETT, the education technology show, and it was very good indeed. I love BETT: you get to talk to lots of interesting people about stuff that you’re passionate about; play with the Raspberry Pi and pretend that it’s work; see all the latest education tech; and generally show off. (At the same time it’s also an extraordinarily gruelling four days of demos, talks, meetings, interviews and PR. I feel like I’ve spent the last week being simultaneously coddled with a tickling stick and beaten with a sock full of oranges.)

The show got off to a great start for us when Education Secretary Michael Gove called Raspberry Pi a “brilliant British tech business” in his opening keynote and highlighted the MOOC that we’ve helped create with OCR and Cambridge University Press. It was also surprising and gratifying to see Raspberry Pis on so many stands and in products around the show. Anyway, it’s Sunday so less writing and more pictures are in order: Ben gets personal with a Raspberry Pi camera Clive talks mainly with his hands The graffiti at BETT is of a very high quality Teaching the world how to be awesome. Go Team Pi! Wearing the Pi with pride Showing off our new animation ‘What is a Raspberry Pi?’

Finally, a big thanks to:

Travel the world with a retro musical phone 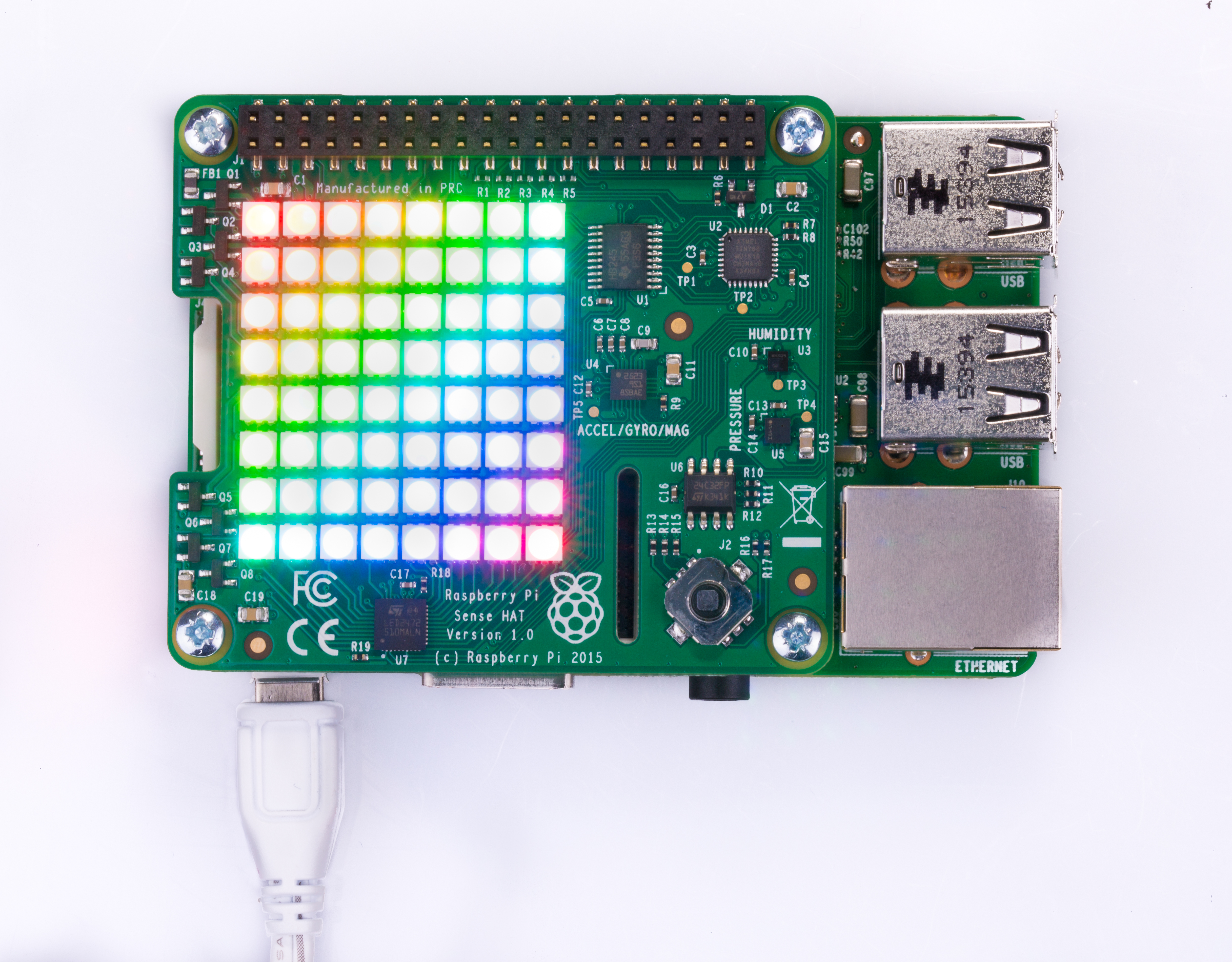 Let's make it colourful with Digital Making at Home

Great work guys! You must be exhausted!

No picture of my badge then ;-)

Excellent photos. It is REALLY fantastic to see such a positive buzz around technology education in the UK.

Kudos to the lot of you.

*sigh* should have tested my code… meant:

Doesn’t rm -rf mean rm recursively and then force it to do it again.

Although it will teach you a lot…

I’ve actually got people to do this as part of Raspberry Pi workshops before — at least I have since NOOBS came out!

As you say — a very useful learning point :D

And one of the quickest ways to defrag your SD card :)

What you don’t have this command setup to run when you press the big red button…just as the door is smashed down???

Great job, fellow edumacators, wish I could have attended, even just virtually! :D

A lot of people are under the misimpression that the “f” in rm -rf /* stands for “force”, but as your friendly neighbo(u)rhood computing historian, I can inform you that it stands for the four-letter expletive inevitably uttered just after the Enter key is pressed following typing of this command! :lol:

What is the shortest measurable time interval? The ohnosecond. Which is defined as that interval between pressing Enter and realising I Really Didn’t Want To Do That.

its actually half that.
the action begins when you lift the finger off the key..

“Wearing the Pi with pride”. I sure hope that’s either a replica or an already broken Pi, because that shirt is a hotbed for electrostatic discharge!

It’s a Faraday Shirt, with conductive threads woven throughout.

So, that’s your story and it’s sticking to you, eh? :lol:

Personally, I find such crowds generate enough perspiration that electrostatic discharge is the least of my worries! :(

I thought Clive said he got the shirt free of charge?

It, and Clive, are constructed entirely from natural fibres.

Where do I buy a tee shirt like Clives ??

Looks excellent, I bet the show looked rather different 2 years ago!

No blue T-shirt for Carrie Anne?

She went ronin on us and strode the halls of BETT, kicking ass; signing books; and dispensing useful pedagogical advice and stickers.

Can wait until I get my Pi for my birthday (and a how to book). I have been watching your site for a while now and the projects are fantastic, I hope I can replicate some of them!

i love the “oooh BETTy” I imagine it’s a reference from “some mothers do have ’em” I loved that show… funniest show since “Watery Fowls:Faulty Towers” :)

Top SMDHE trivia: the theme tune is based on the morse code of the title.

Can you tell me what for a nice white roboter chassis it is on the second picture?