We and our collaborators at ESA Education are excited to announce that 17,168 programs written by young people from 26 countries have been successfully deployed on board the International Space Station (ISS) for the European Astro Pi Challenge 2021/22. And we can finally reveal the names of the two new and upgraded Astro Pi computers that Astro Pi participants have chosen.

Astro Pi is more popular than ever with young people

A record number of 28,126 young people took part across both missions in the Astro Pi Challenge 2021/22. In addition to the 299 Mission Space Lab teams who achieved flight status with the code they wrote for their scientific experiments this year, young people wrote 16,869 Mission Zero programs that were run on the new Astro Pi computers. This is an amazing 84% increase compared to Mission Zero last year.

Mission Zero is perfect for beginner coders: participants follow our step-by-step instructions and write a simple program for the Astro Pis. The program takes a humidity reading on board the ISS and displays it for the astronauts. Participants can also include code to display their own unique message on the Astro Pi LED displays. Mission Zero teams are very inventive, and the young people made great use of the Astro Pis’ LED display to create pixel art:

Every Mission Zero participant receives a unique certificate showing exactly where the ISS was on its orbital path when their program was run:

This year, the deployment of all the Mission Zero and Mission Space Lab programs was overseen by ESA astronaut Matthias Maurer. But before he could do that, he first had an extra special task: unpacking and assembling the brand-new Astro Pi units in microgravity.

The two original Astro Pis, named Ed and Izzy, travelled to the ISS back in 2015 as part of Tim Peake’s Principia mission. Since then, these two special Raspberry Pi computers have run programs written by more than 54,000 young people. They have done an amazing job and will return to Earth later in 2022.

This year’s European Astro Pi Challenge is the first to use the two all-new Astro Pi computers, which we sent up to the ISS in December 2021. They are packed with special features, widening young people’s possibilities for new Mission Space Lab experiments. Running this year’s 17,168 programs was the new Astro Pis’ first task.

All young people taking part in Mission Zero this year had the once-in-a-lifetime opportunity: they got to suggest and vote for the names of the two new Astro Pi computers. We received nearly 7,000 name suggestions.

Marie Curie, whose full name is Marie Salomea Skłodowska–Curie, was born in Poland in 1867 and the first person ever to win two Nobel Prizes, in Physics and Chemistry, for her contribution to pioneering work on radioactivity and the treatment of cancer. Nikola Tesla was born in Croatia in 1856, and his innovations in electrical engineering included alternating current — vital for transmitting electricity over long distances — and the induction motor.

Marie Skłodowska–Curie and Nikola Tesla’s work continues to impact all of our lives today, and we are delighted that this year’s Astro Pi participants have democratically chosen their names for the new Astro Pi computers.

Sign up for news about the next Astro Pi Challenge

The European Astro Pi Challenge will be back again in September 2022. Subscribe to the Astro Pi newsletter on the Astro Pi website to be the first to hear when the 2022/23 missions have lift off!

Raspberry Pi computers are speeding to the International Space Station

How did we build the new Astro Pi computers for the International Space Station? 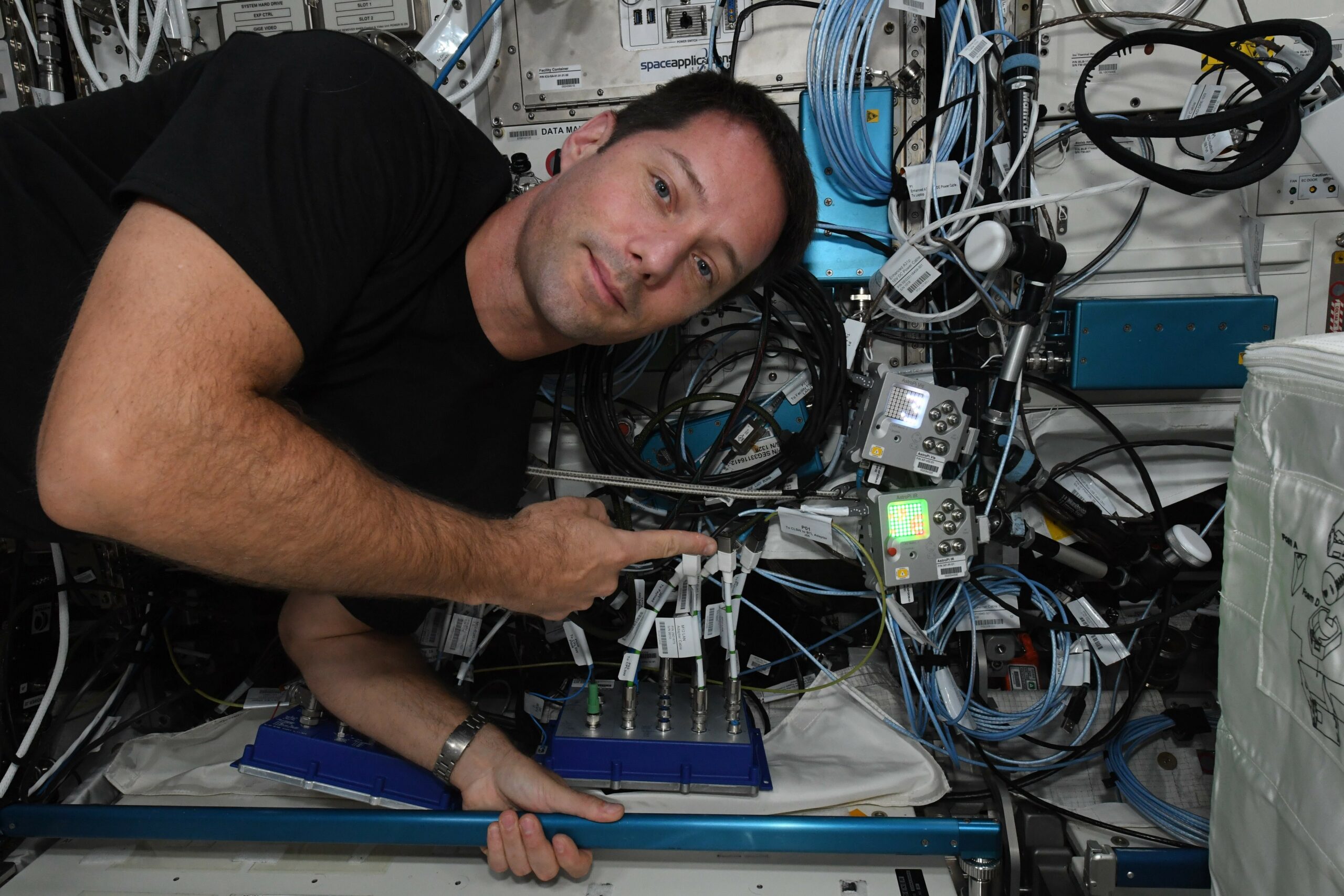 High participation with an unmatched level of talent. Looking forward to fast forward and start now.