Museum in a Box bridges the gap between museums and schools by creating a more hands-on approach to conservation education through 3D printing and digital making.

Fantastic collections and where to find them

Large, impressive statues are truly a sight to be seen. Take for example the 2.4m Hoa Hakananai’a at the British Museum. Its tall stature looms over you as you read its plaque to learn of the statue’s journey from Easter Island to the UK under the care of Captain Cook in 1774, and you can’t help but wonder at how it made it here in one piece. 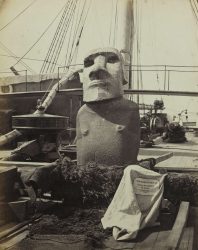 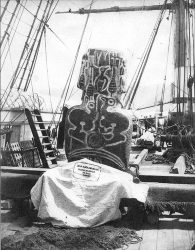 But unless you live near a big city where museums are plentiful, you’re unlikely to see the likes of Hoa Hakananai’a in person. Instead, you have to content yourself with online photos or videos of world-famous artefacts.

And that only accounts for the objects that are on display: conservators estimate that only approximately 5 to 10% of museums’ overall collections are actually on show across the globe. The rest is boxed up in storage, inaccessible to the public due to risk of damage, or simply due to lack of space.

Museum in a Box

Museum in a Box aims to “put museum collections and expert knowledge into your hand, wherever you are in the world,” through modern maker practices such as 3D printing and digital making. With the help of the ‘Scan the World’ movement, an “ambitious initiative whose mission is to archive objects of cultural significance using 3D scanning technologies”, the Museum in a Box team has been able to print small, handheld replicas of some of the world’s most recognisable statues and sculptures.

Each 3D print gets NFC tags so it can initiate audio playback from a Raspberry Pi that sits snugly within the laser-cut housing of a ‘brain box’. Thus the print can talk directly to us through the magic of wireless technology, replacing the dense, dry text of a museum plaque with engaging speech.

The Museum in a Box team headed by CEO George Oates (featured in the video above) makes use of these 3D-printed figures alongside original artefacts, postcards, and more to bridge the gap between large, crowded, distant museums and local schools. Modeled after the museum handling collections that used to be sent to schools, Museum in a Box is a cheaper, more accessible alternative. Moreover, it not only allows for hands-on learning, but also encourages children to get directly involved by hacking its technology! With NFC technology readily available to the public, students can curate their own collections about their local area, record their own messages, and send their own box-sized museums on to schools in other towns or countries. In this way, Museum in a Box enables students to explore, and expand the reach of, their own histories.

With the technology perfected and interest in the project ever-growing, Museum in a Box has a busy year ahead. Supporting the new ‘Unstacked’ learning initiative, the team will soon be delivering ten boxes to the Smithsonian Libraries. The team has curated two collections specifically for this: an exploration into Asia-Pacific America experiences of migration to the USA throughout the 20th century, and a look into the history of science.

The team will also be making a box for the British Museum to support their Iraq Scheme initiative, and another box will be heading to the V&A to support their See Red programme. While primarily installed in the Lansbury Micro Museum, the box will also take to the road to visit the local Spotlight high school.

Museum in a Box at Raspberry Fields

Lastly, by far the most exciting thing the Museum in a Box team will be doing this year — in our opinion at least — is showcasing at Raspberry Fields! This is our brand-new festival of digital making that’s taking place on 30 June and 1 July 2018 here in Cambridge, UK. Find more information about it and get your ticket here. 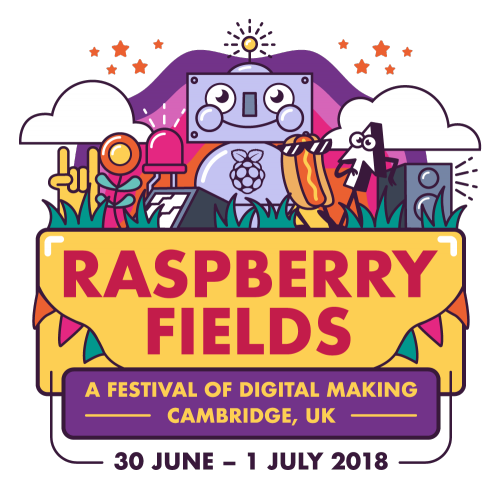 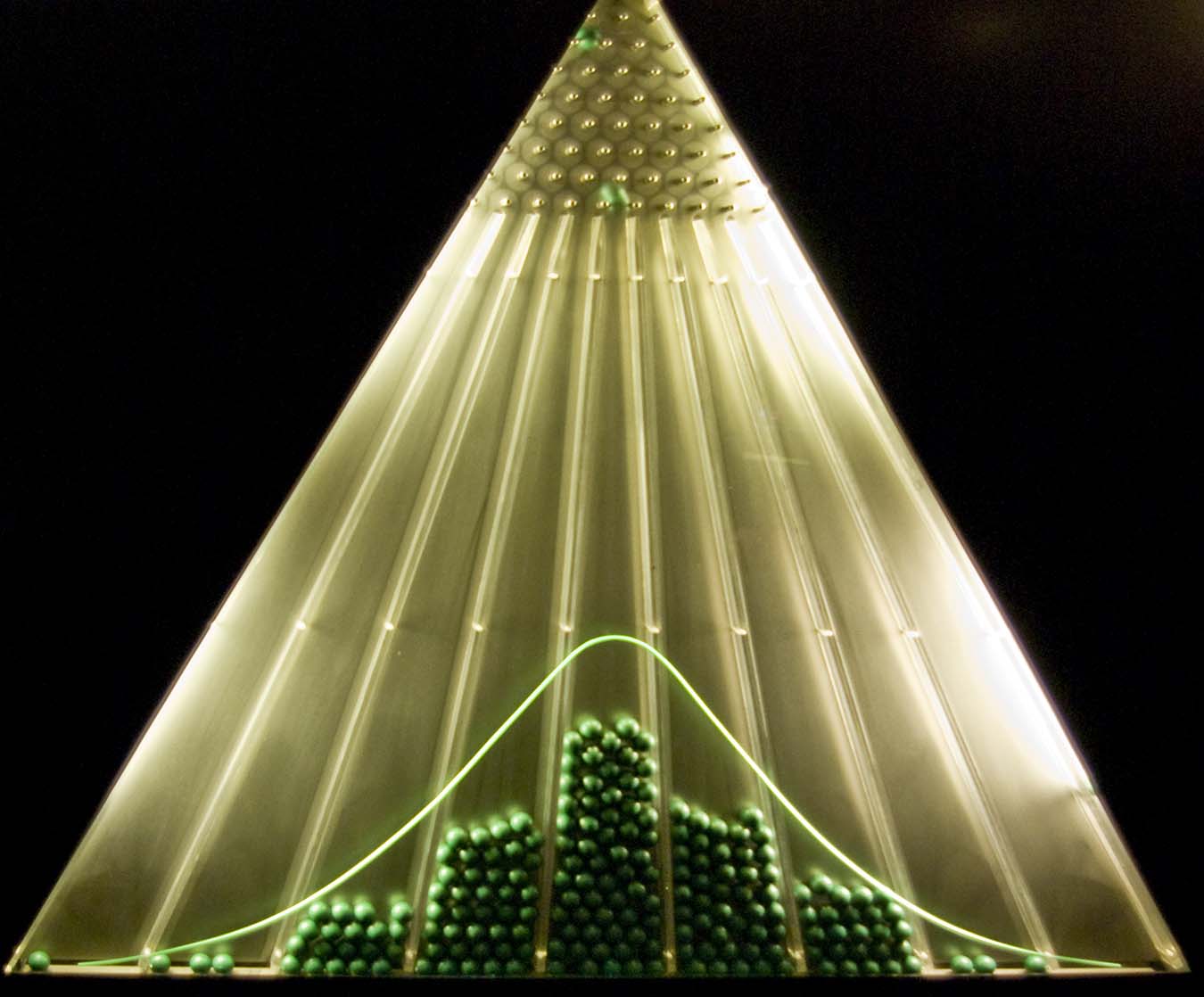 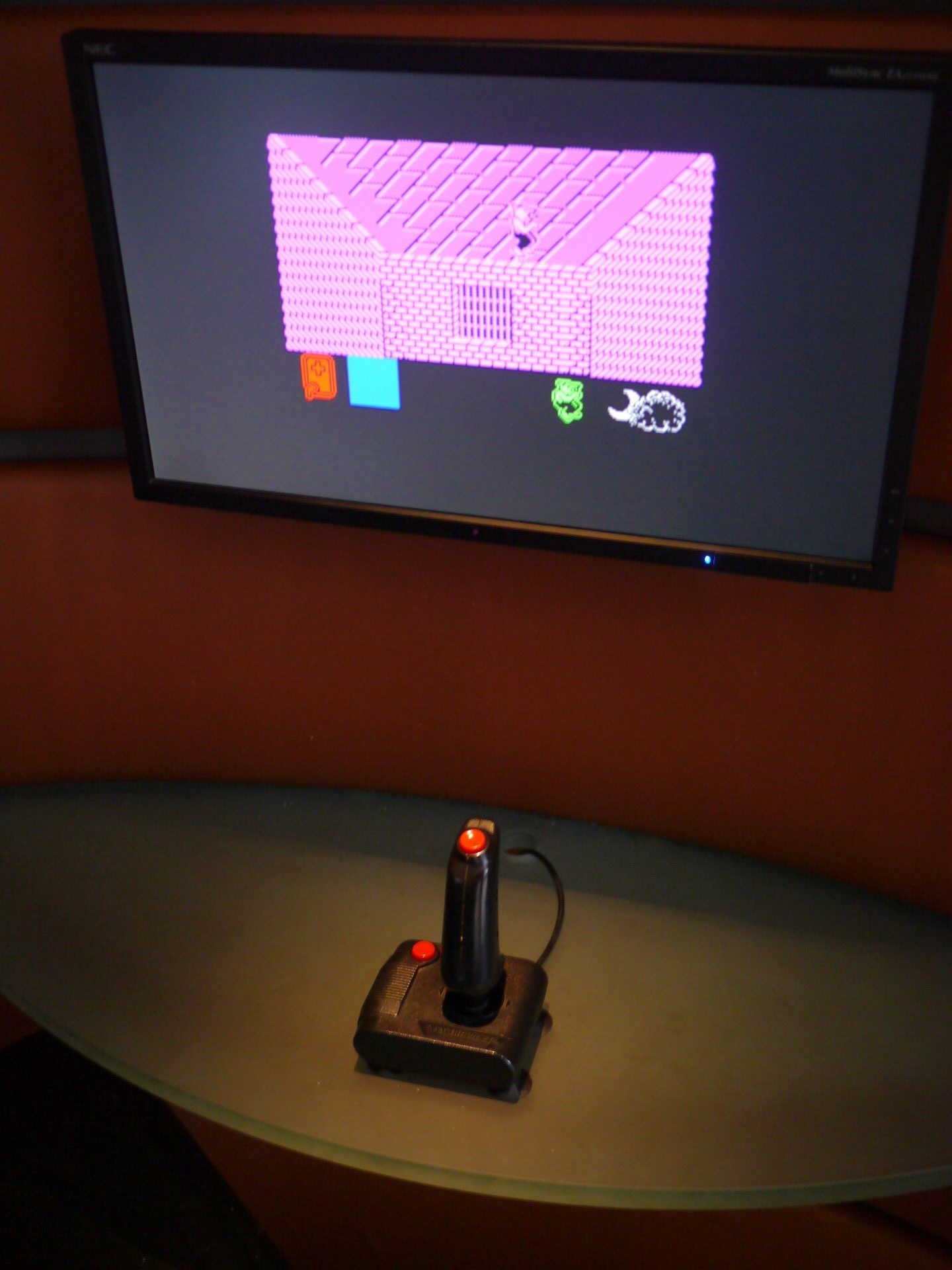 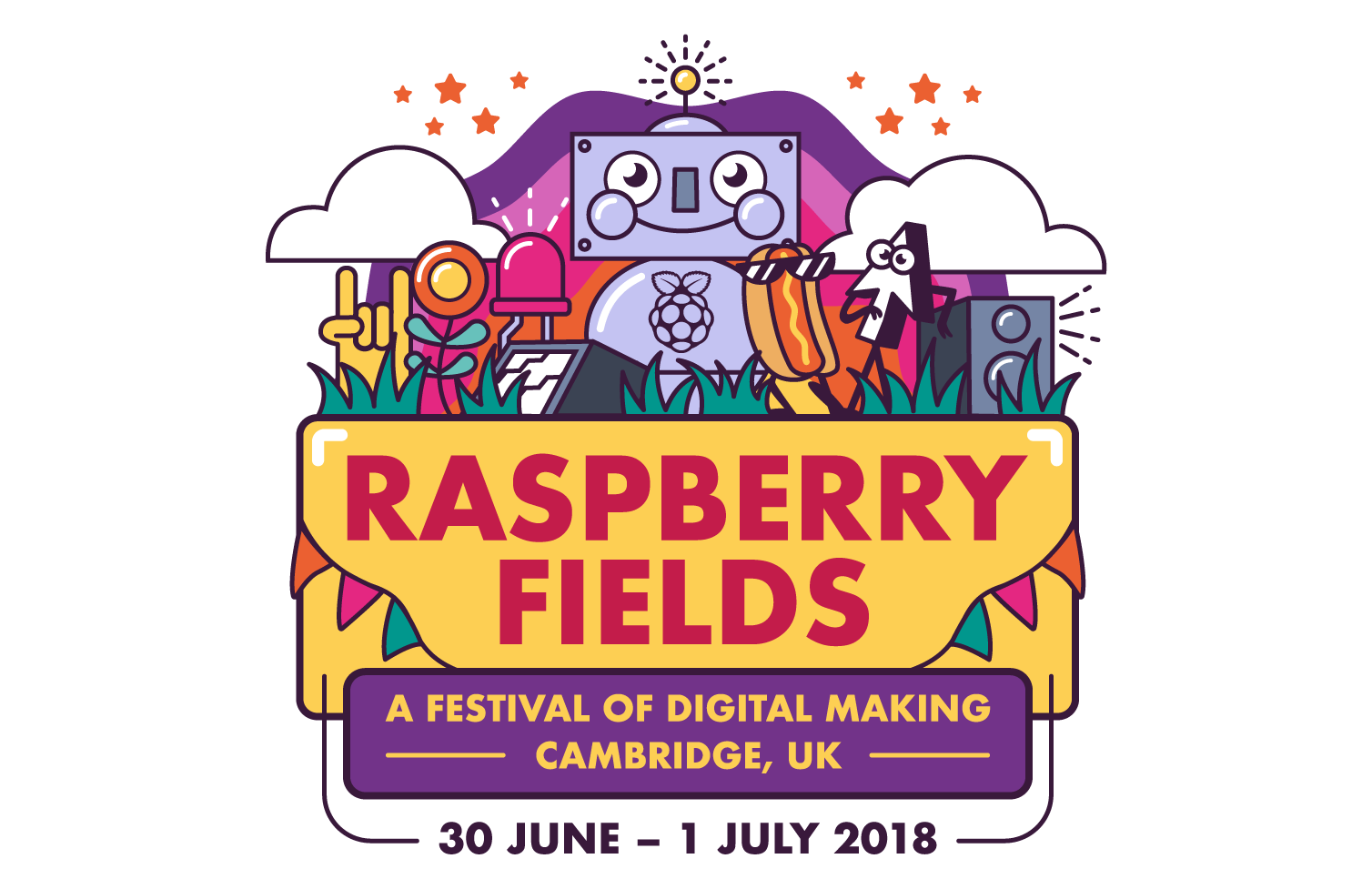 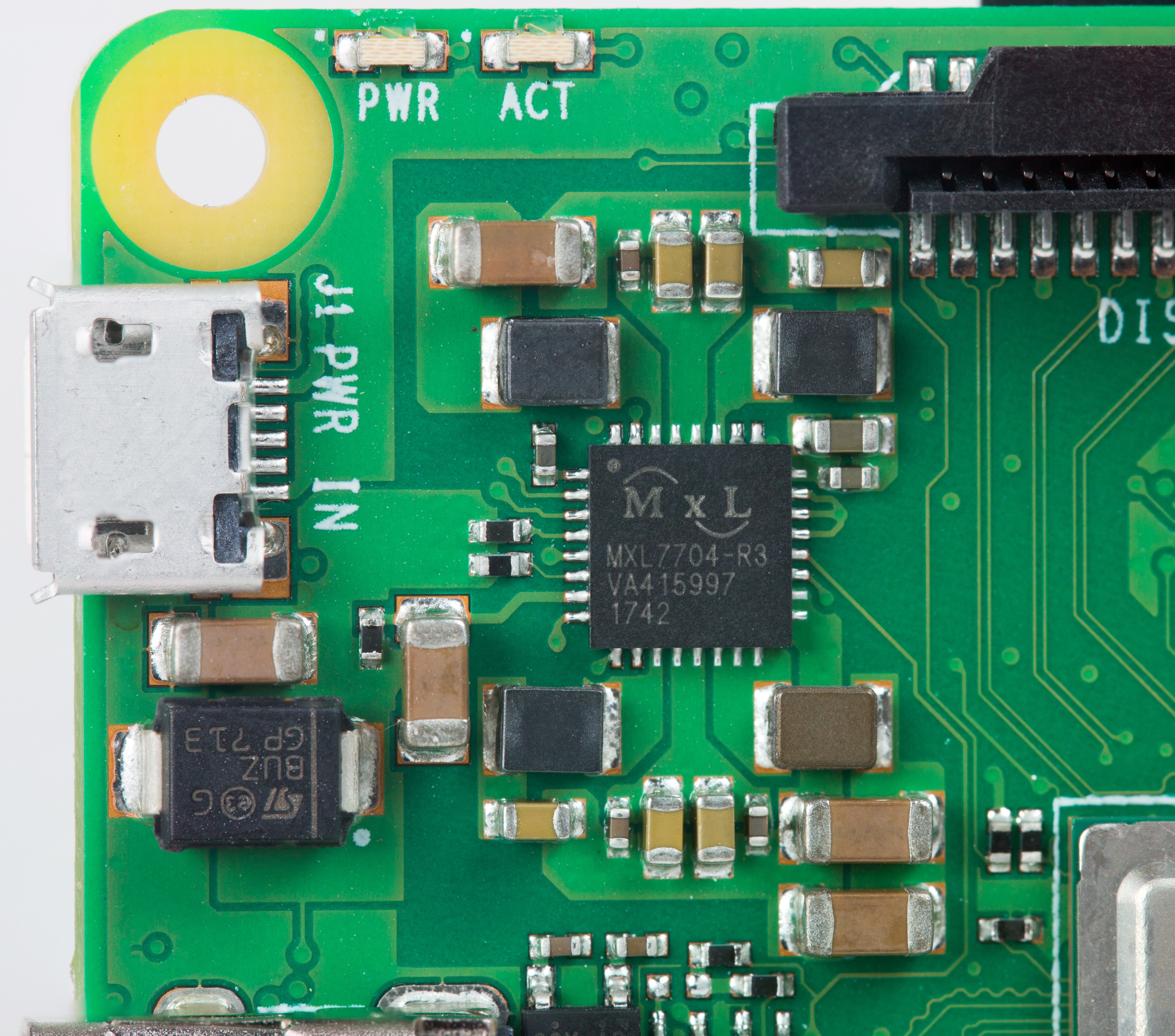 More power to your Pi 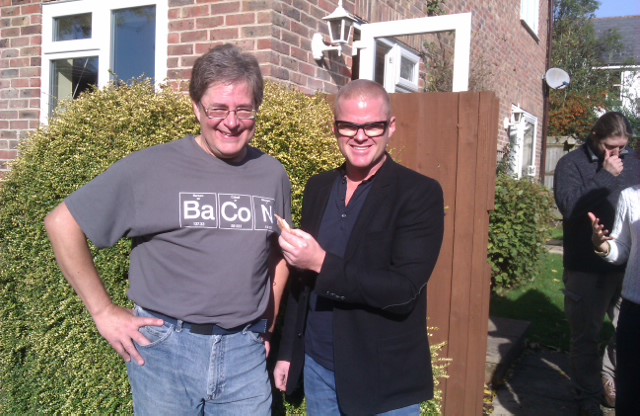 Interesting. Unfortunately I have read this article twice and I can still only guess what “Museum in a Box” actually is, how it works or what it achieves.

Maybe I am a bit thick, but for me all this breathless prose produced little other than puzzlement.

Hi Nigel,
The blog post is a companion piece to the video embedded at the top. Please give it a watch and see if that helps you gain a better idea of the project.

“Each 3D print gets NFC tags so it can initiate audio playback from a Raspberry Pi that sits snugly within the laser-cut housing of a ‘brain box’. Thus the print can talk directly to us through the magic of wireless technology, replacing the dense, dry text of a museum plaque with engaging speech.”

I think this paragraph explains how the technology works. It may not be in layman’s terms if you haven’t worked with a Raspberry Pi before.

Glad I’m not the only one confused by most of the posts on the blog.

There is a lot more info on our website, too:
http://museuminabox.org

Hope you enjoy it!

This is a great idea. I’ve printed a cuneiform tablet and a Homo habilis skull for my classes. I should make a full kit.

As a Elementary STEM teacher this is a great idea. I would love to have this in my classroom and can see all of the applications this type of tech could provide. So excited!!!