Cycle. Beat the on-screen pace. Receive free Menabrea beer. All on a system controlled by a Raspberry Pi.

If you’re wondering what it takes to win an ice cold pint at one of our Race to Biella events, this clip will give you more of an idea. It’s no mean feat!! Do you think you have the pedal power? Join us tonight at The Avonbridge Hotel for sunshine, cycling and, of course, a refreshing pint or two.

Glasgow-based creative content agency Bright Signals were contacted by Wire with a brief for a pretty tasty project: create something for Menabrea that ties in with the Giro d’Italia cycle race passing close to the brewery in Biella, Northern Italy.

Cycle race, was it? Menabrea brewery, you say?

The team at Bright Signals came up with the superb idea of a bicycle-powered Menabrea beer dispenser.

It must be noted that when I said the words ‘bicycle-powered beer dispenser’ aloud in the Raspberry Pi office, many heads turned and Director of Software Engineering Gordon Hollingworth dropped everything he was doing in order to learn more.

The final build took a fortnight to pull together, with Bright Signals working on the Raspberry Pi-controlled machine and Wire in charge of its graphic design. 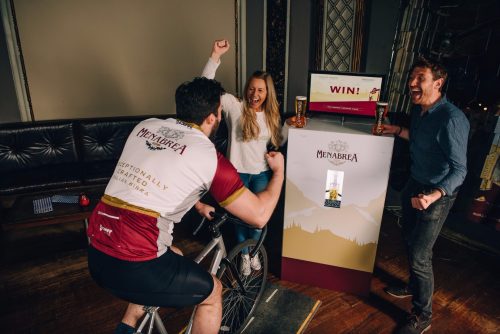 Reuse, reduce, return to the bar

“This was probably one of the most enjoyable builds I’ve worked on,” says Bright Signal’s Deputy Managing Director, Grant Gibson. “We had a really clear idea of what we were doing from the start, and we managed to reuse loads of parts from the donor bicycle as we simplified the bike and built the pouring system.” The team integrated the bottle cage of the donor bike into the main dispensing mechanism, and the bike’s brake levers now cradle a pint glass at the perfect angle for pouring.

A Raspberry Pi powers the 24″ screen atop the beer dispenser, as well as the buttons, pouring motors, and lights. 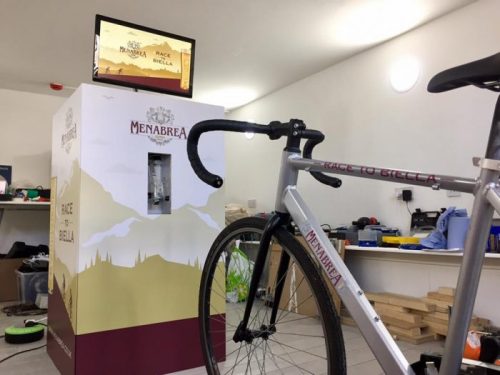 Fancy trying Menabrea’s bicycle-powered beer dispenser for yourself? The final stop of its 4-week tour will be the Beer Cafe in Glasgow this Friday 2nd June. If you make it to the event, be sure to share your photos and video with us in the comments below, or via our social media channels such as Twitter, Facebook, and Instagram. And if you end up building your own beer-dispensing cycle, definitely write up a tutorial for the project! We know at least one person who is keenly interested…

Another successful racer wins a pint of Menabrea in the #racetobiella. The bike’s at The Fox and Hound, Houston today… 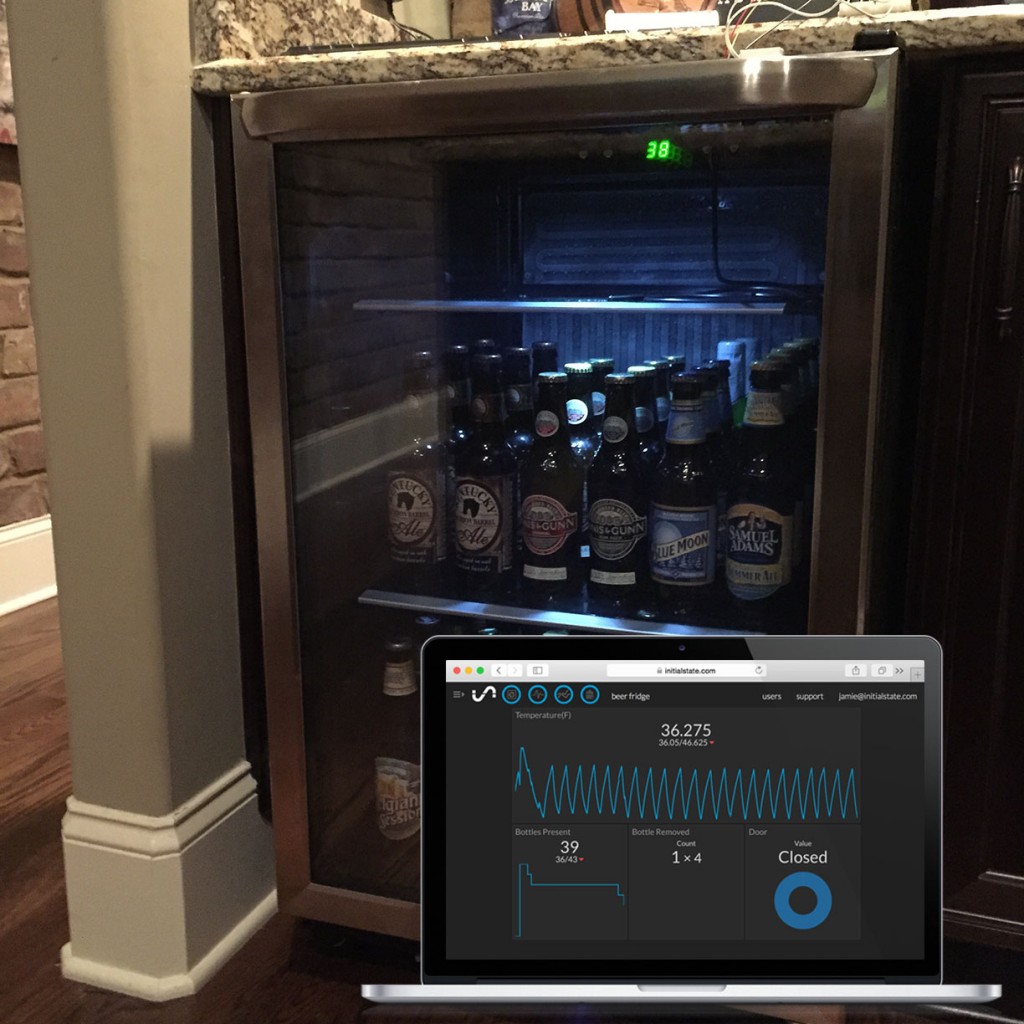 Beer and Wine Fridge of Awesomeness 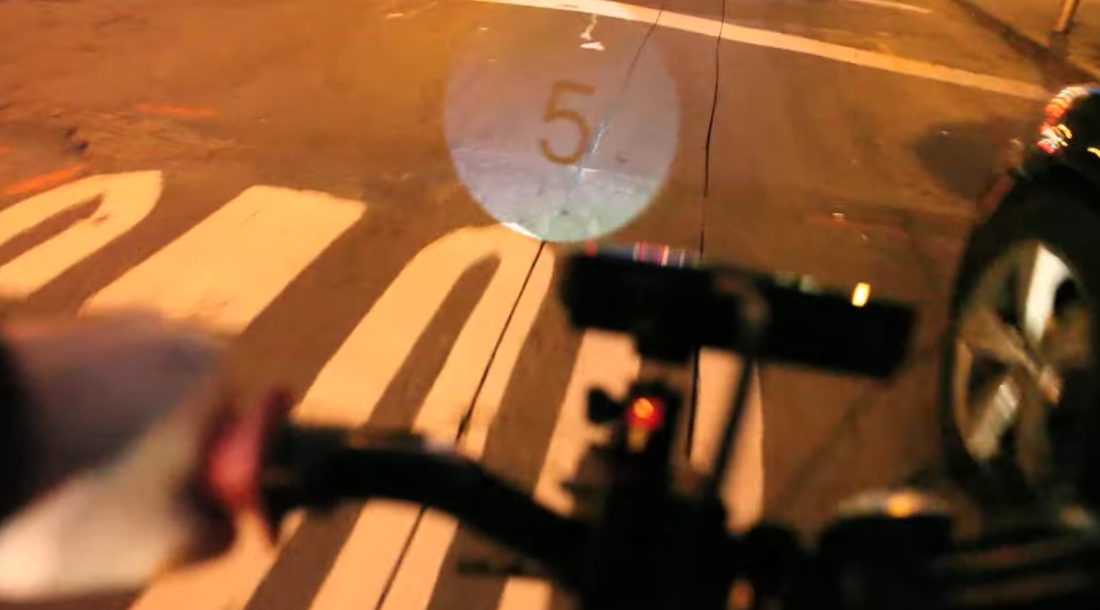 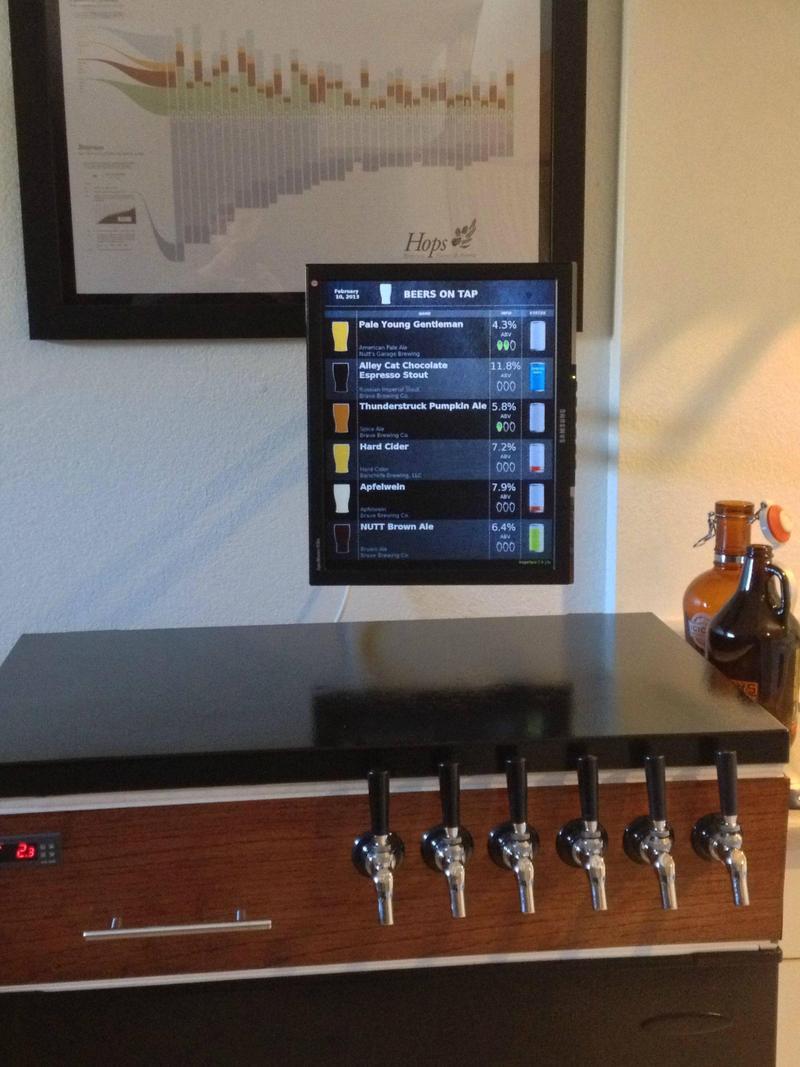 Kegerface - for all your beer stocking needs 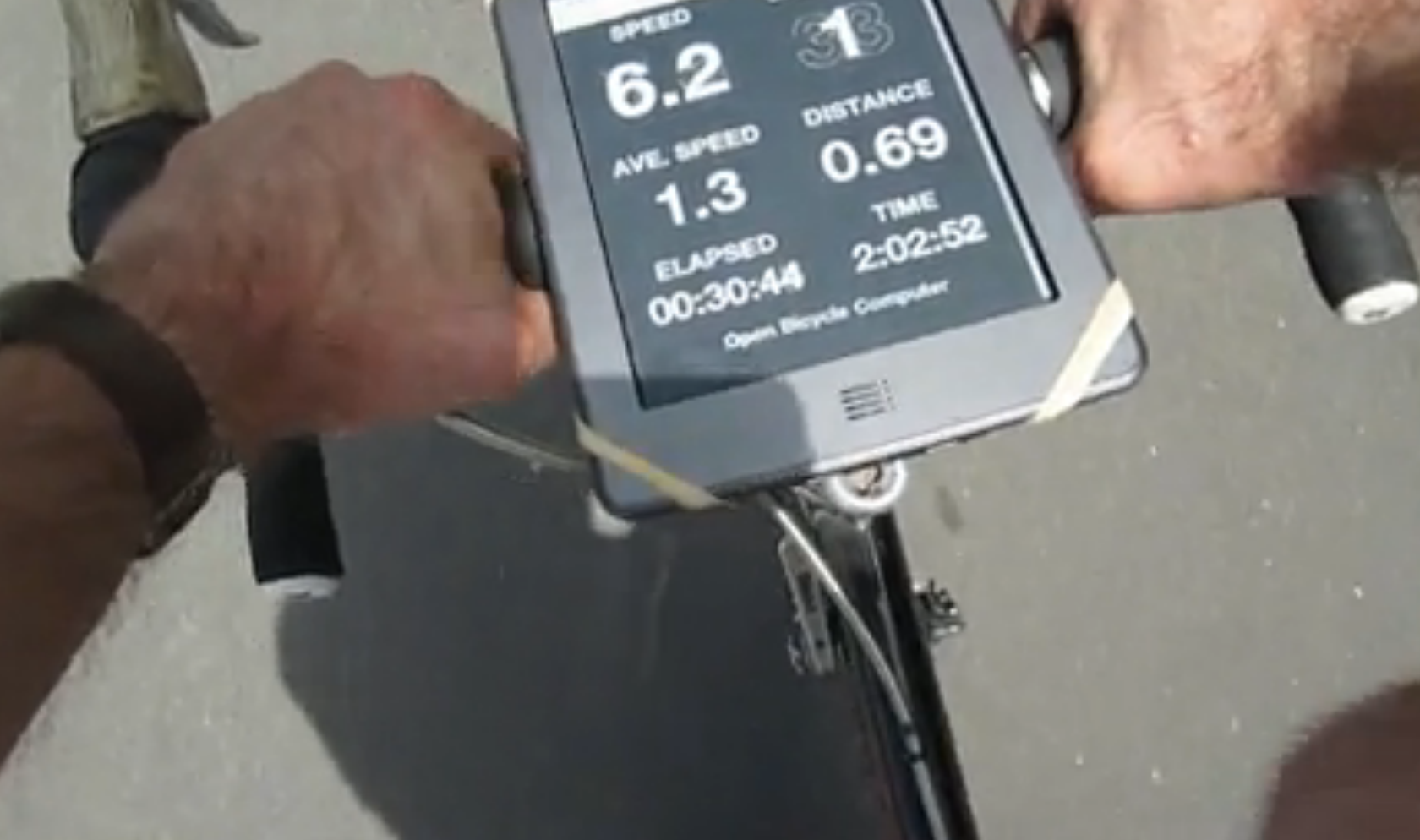 Getting started with soldering 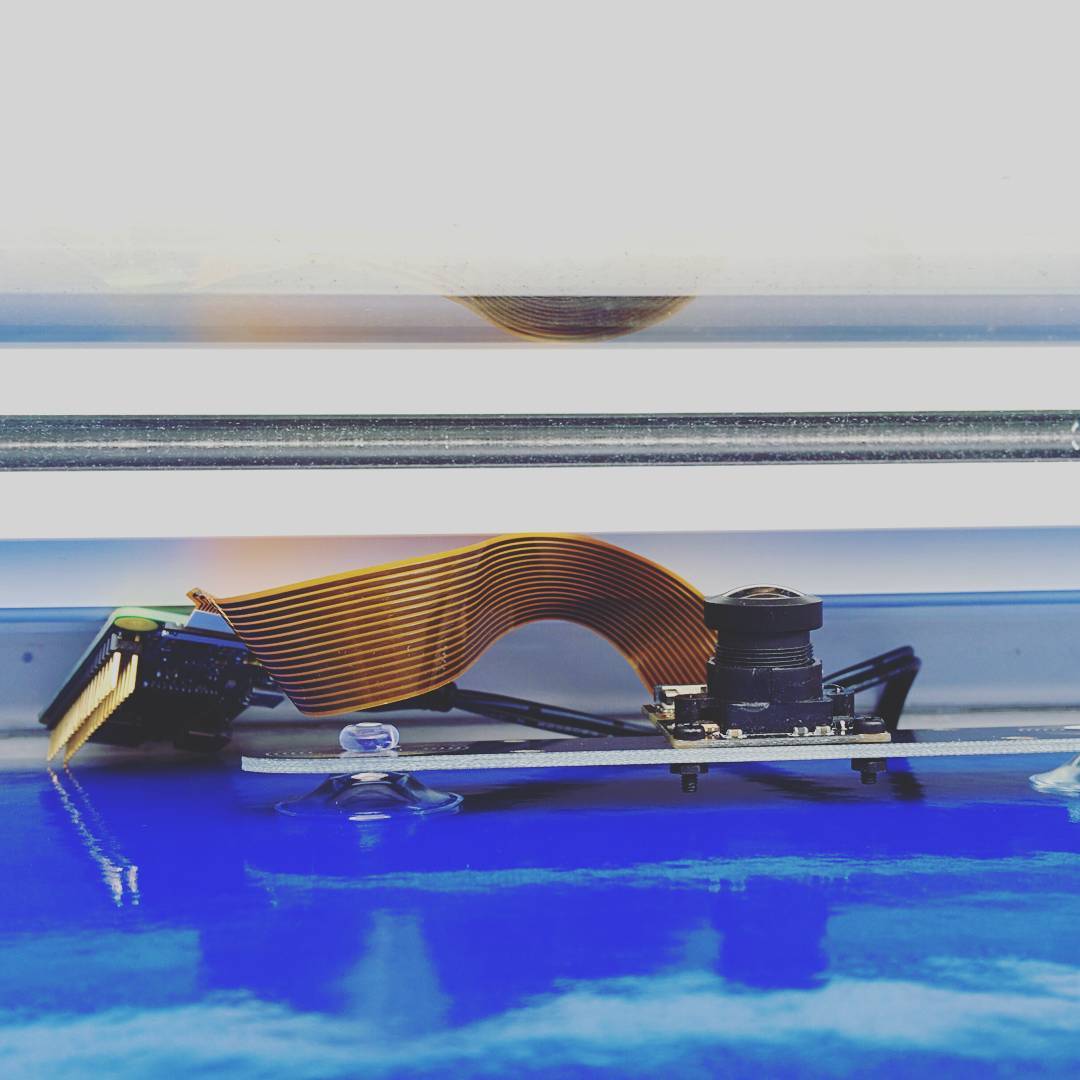 Lovely write up, thanks! Anyone at Pi Towers is welcome to pop in for a visit the next time they’re in Glasgow.

I’m pretty sure that the bike needs to do a tour of Cambridgeshire!

Now, i need to convince my wife i need one, so i can find the break even point where i actually lose weight…..