Halloween’s a little way off yet, but here in the USA, preparations are in full swing. (Can someone explain to me what earthly use a Pumpkin Spice Latte is in New Orleans, with temperatures above 30ºC and 100% humidity?) Halloween cards are in the shops, vampire teeth are on sale on every street corner. We know many of you are making costumes for Halloween which incorporate a Pi, and we hope more of you will mail us (or leave a note in the comments) to let us know about them and share your builds in time for the end of October.

This first costume was something I spotted on Twitter. @ForToffee volunteers with the Scouts. He put up a picture of his Delorean Time Circuit, used at a fancy dress do at the end of a Scout camp, and I asked whether he’d consider writing about his project online so I could blog about it. I was delighted and made to feel guilty in equal measures when he went away for a few days, then came back to announce that he’d started a whole blog to talk about it, and had made a huge, detailed, beautiful, multi-post tutorial to talk you through making your own setup. We think the wig leaves something to be desired, but the rest of it’s bang tidy.

@ForToffee (whose actual name is Carl Monk) has done one of the best project writeups I’ve seen so far. Even if you’re a beginner, his clear explanations and wiring diagrams should have you able to put one of these together yourself. It’s a monstrous snarl! I’ll never be able to replicate it… …Oh, I see. That’s actually quite straightforward, isn’t it?

Because Mr Fusion is made up, the Time Circuit is powered by batteries bought at Tesco. Jiggawatts of power are not required. You’ll learn all about seven-segment displays, do some hard thinking about hexadecimal, and use some Python too.

He also made a Flux Capacitor. Instructions are, of course, laid out very simply so you can make one too.

Carl says the housing looks as if it’s seen better days because…it has: when this video was taken, the whole device had been through the rigours of a Scout camp, including some in-the-field (literally) repairs when a wire did something poky.

Scouts these days are less than familiar with the early roles of Michael J Fox. Carl says:

What’s more worrying is the state of teenagers awareness of classic 80s movies.  The number of Explorer Scouts that asked “What’s that?” or “Are you Einstein?” was mildly worrying.  They were all told to hunt out the films when they got home and watch them to aid their education

I was asked by one lad “Did you buy that off eBay?”

The real heart warming thing was the number of youngsters (and a few adults) that either correctly guessed there was a Pi inside or knew what it was when I told them. There’s hope for them yet….

Thanks so much, Carl. I really didn’t expect you to respond to my initial inquiry with anything like this much detail and swagger. More power to your lab coat. 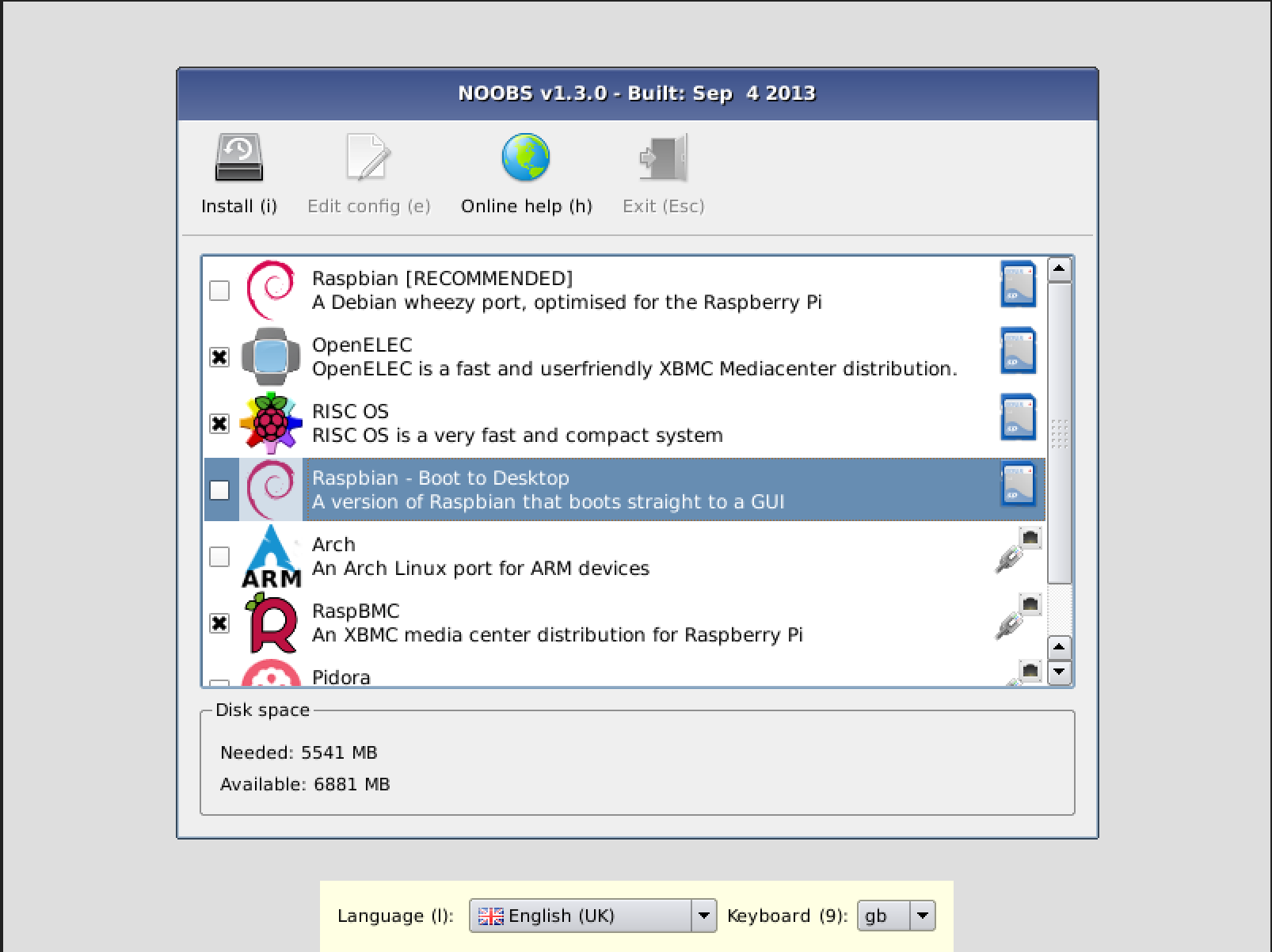 Yes, it is more frightening than Halloween ghosts that kids don’t know about “2001: A Space Odyssey” and HAL, “Back to the Future” with Marty McFly and Doc Brown, etc. What are they doing, watching YouBoob and playing video games all ni … ohhhhh, yeahhhhh … :(

That is one hell of a lot of LEDs! Good detailed writeup as well.

Funny that in the days of the movie most of us just assumed the word “Jiggawatt” was made up (I certainly did). It was some time later that we found ourselves with Giga-somethings everywhere…

looks good,
but be warned, some people could thinking that is a bomb… :P

I remember Docs original design for the flux capacitor – they’ve come a long way since then:
http://en.wikipedia.org/wiki/Memristor
except they don’t call it a flux capacitor. They jump through hoops to avoid using the term.

Thanks guys, much appreciated. In defence of the wig choice, it was one I had to hand from a previous costume so just went with it. Let’s face it most people were focused on the prop with glowing lights.

The bit that has struck me is how far my “little write up” has reached. I’ve updated my site with the details

There’s a perfect accessory for this for sale in Leeds:

I wish it was in my density to buy it.