YouTube makers Hacker House are back with a beautiful Flick-controlled holographic music visualiser that we’d really like to have at Pi Towers, please and thank you.

You may have seen a similar trick for creating holograms in this tutorial by American Hacker:

The illusion works due to the way in which images reflect off a flat-topped pyramid or frustum, to use its proper name. In the wonderful way they always do, the residents of Hacker House have now taken this trick one step further.

Using an LCD monitor, 3D-printed parts, a Raspberry Pi, and a Flick board, the Hacker House team has produced a music visualiser truly worthy of being on display. 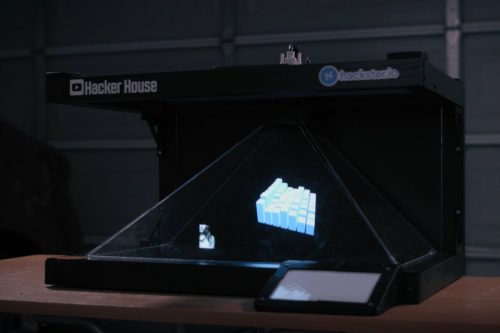 The Pi Supply Flick is a 3D-tracking and gesture board for your Raspberry Pi, enabling you to channel your inner Jedi and control devices with a mere swish of your hand. As the Hacker House makers explain, in this music player project, there are various ways in which you could control the playlist, visualisation, and volume. However, using the Flick adds a wow-factor that we highly approve of.

The music and visualisations are supplied by a Mac running node.js. As the Raspberry Pi is running on the same network as the Mac, it can communicate with the it via HTTP requests. 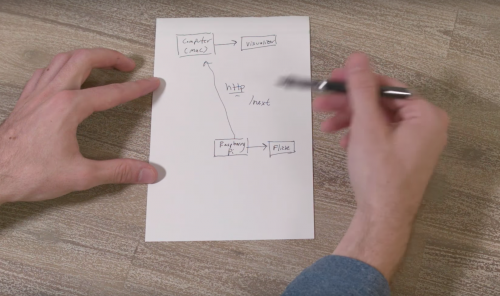 The Pi processes incoming commands from the Flick board, and in response send requests to the Mac. Swipe upward above the Flick board, for example, and the Raspberry Pi will request a change of visualisation. Swipe right, and the song will change. 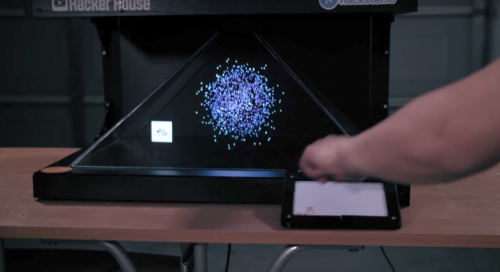 As for the hologram itself, it is formed on an acrylic pyramid sitting below an LCD screen. Images on the screen reflect off the three sides of the pyramid, creating the illusion of a three-dimensional image within. Standard hocus pocus trickery.

Full details on the holographic visualiser, including the scripts, can be found on the hackster.io project page. And if you make your own, we’d love to see it.

Using ideas from this Hacker House build and the American Hacker tutorial, our maker community is bound to create amazing things with the Raspberry Pi, holograms, and tricks of the eye. We’re intrigued to see what you come up with!

For inspiration, another example of a Raspberry Pi optical illusion project is Brian Corteil’s Digital Zoetrope: 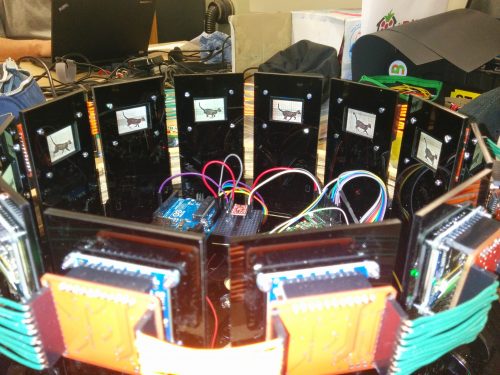 Are you up for the challenge of incorporating optical illusions into your Raspberry Pi builds? Share your project ideas and creations in the comments below! 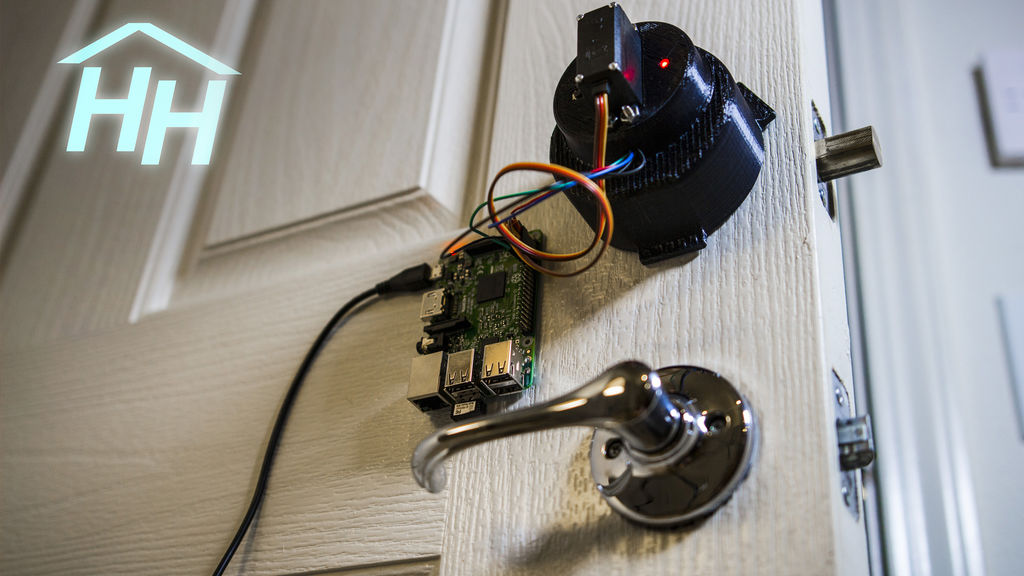 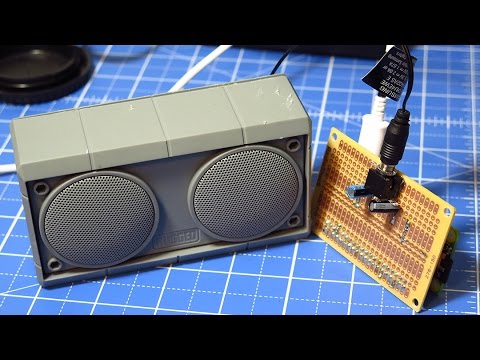 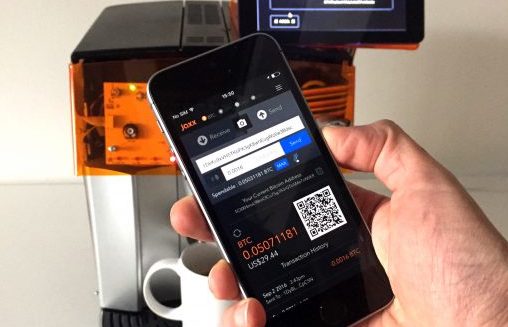 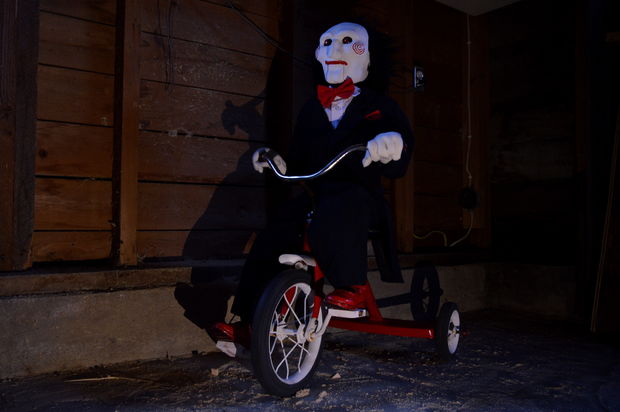 A great project to say the least!