A brief history of the Gunpowder Plot

In 1605, York-born Guy Fawkes was arrested, along with other conspirators of the Gunpowder Plot, for their attempt to blow up the House of Lords that, at the time, was occupied by members of parliament, including King James I. 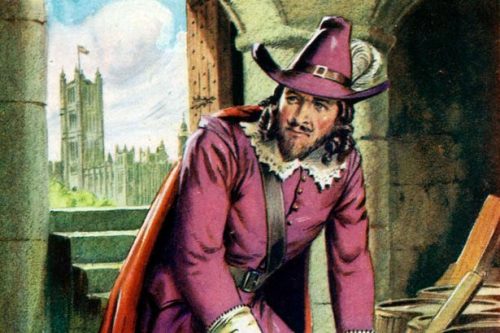 To celebrate their king surviving the attempt on his life, residents of London lit bonfires, and this became a recognised custom across England on every 5 November to follow. 413 years on, we continue the tradition by burning effigies of Guy Fawkes on bonfires, setting off fireworks, and eating over-priced hotdogs while getting a little tipsy on mulled cider at council-organised events.

Guy Fawkes, in case you’re wondering, was sentenced to death and, after breaking his neck while climbing the gallows, was quartered, and his body parts were distributed to the four corners of the kingdom — another tradition at the time. Good thing we haven’t kept that one going!

“Okay, Alex, we get it. You like Bonfire Night. But what has this got to do with Raspberry Pi?”

So when I saw this cute digital fireworks display by Mike ‘Recantha’ Horne, I cheered with delight. He says:

This is a nice little project that I wrote the code for a couple of Sundays ago. It uses the Pimoroni Mote to appear as fireworks and then uses Pygame to play the sound of fireworks as each Mote stick ‘explodes’ in a shower of sparkles! You can see the effect in the video below and see the code here. You can get hold of your own Mote from Pimoroni. This is all in aid of the Milton Keynes Raspberry Jam on 10 November, which is a “Fireworks Special”!

Mike’s project is a great example of using tech to overcome an everyday issue — in this case, letting me have pretty flashing lights in the dark that don’t scare my cat but still make me go “Oooh!” and “Aaah!”.

Fireworks on the Raspberry Pi with the Pimoroni Mote

If you’ve created any similar indoor versions of usually outdoor activities using a Raspberry Pi, now is the time to share them with us, either in the comments below or on social media.

Baby, you're a (legal, indoor) firework 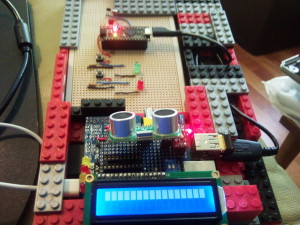 Recantha's only gone and made a tricorder. 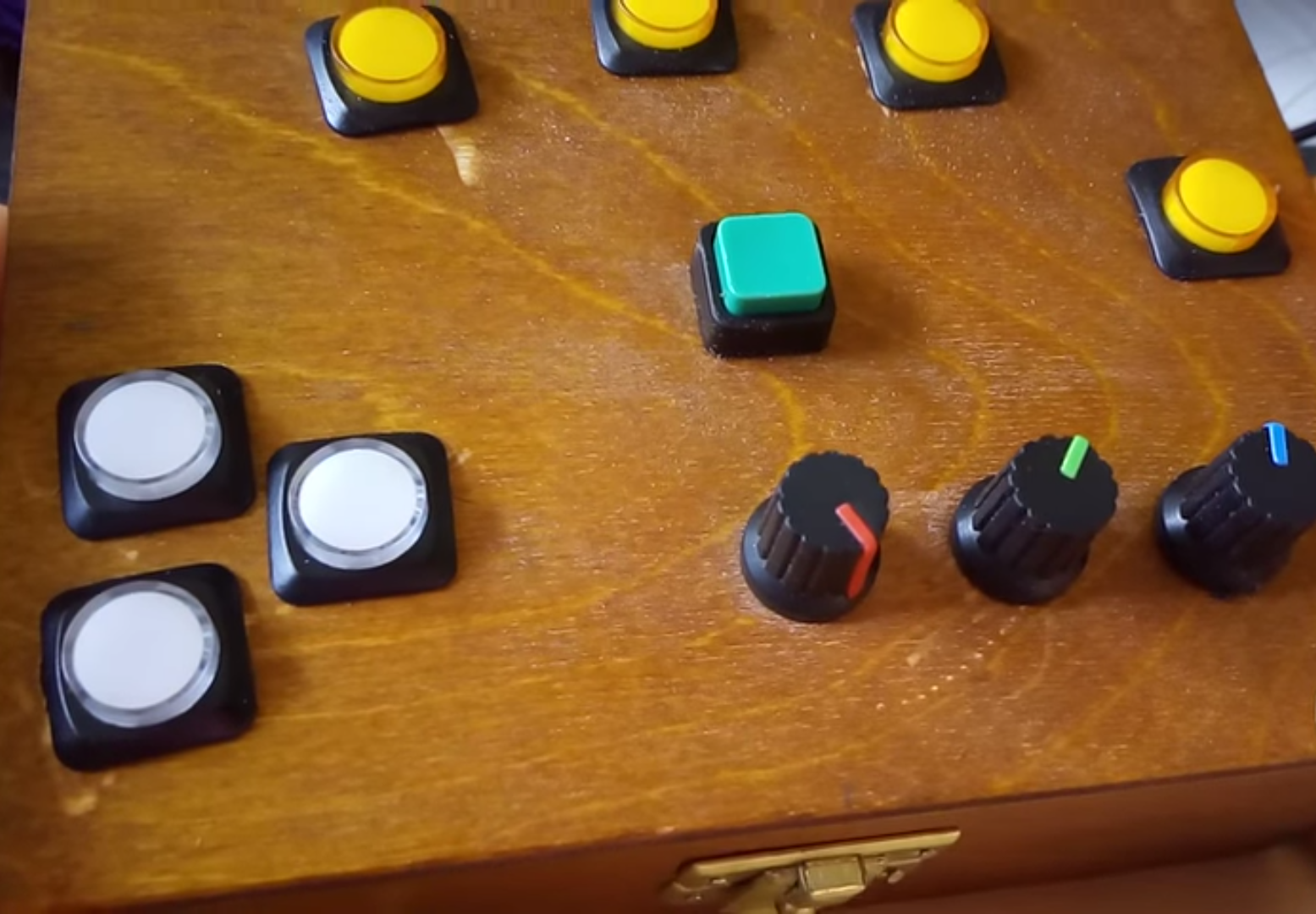 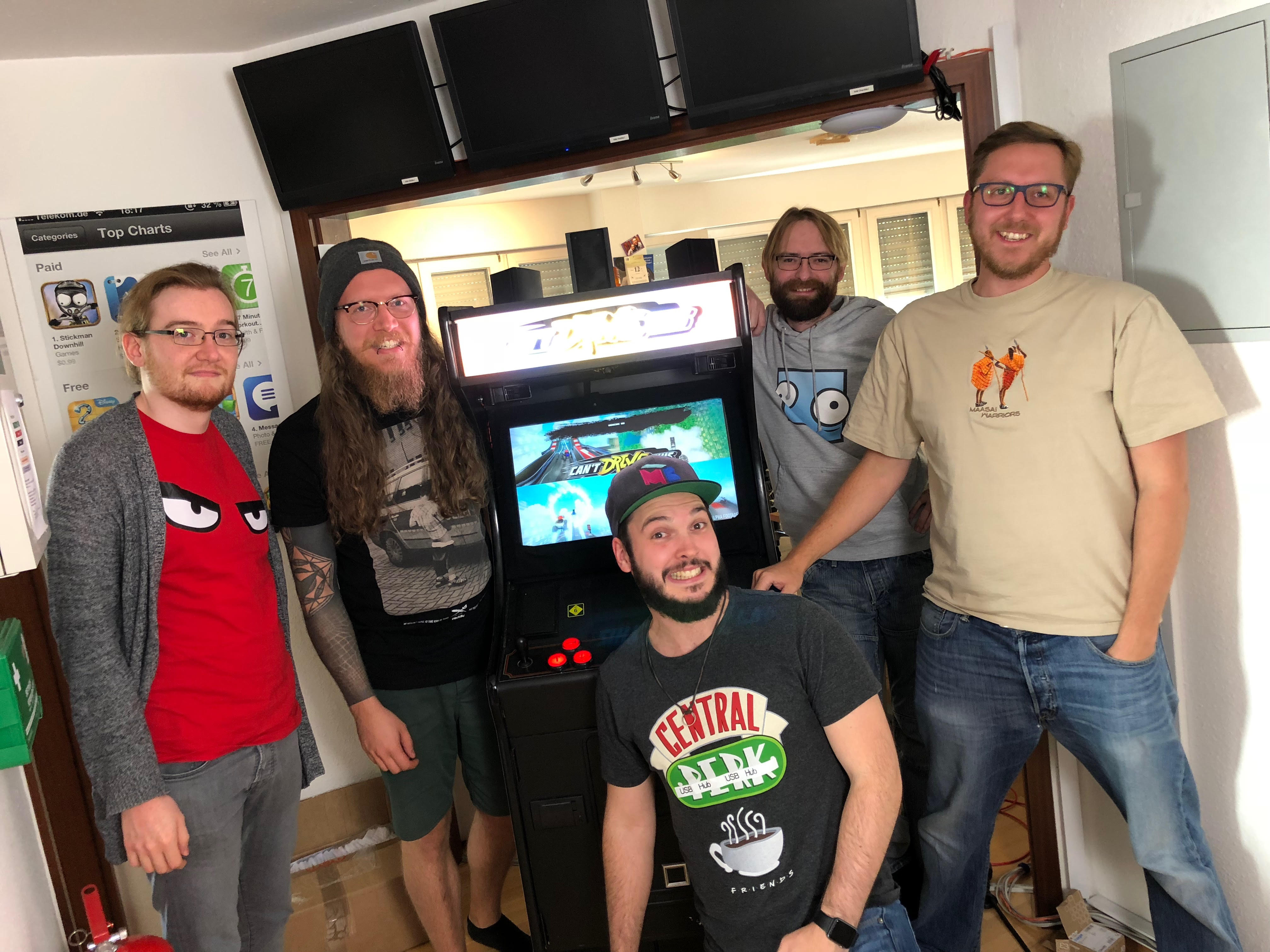 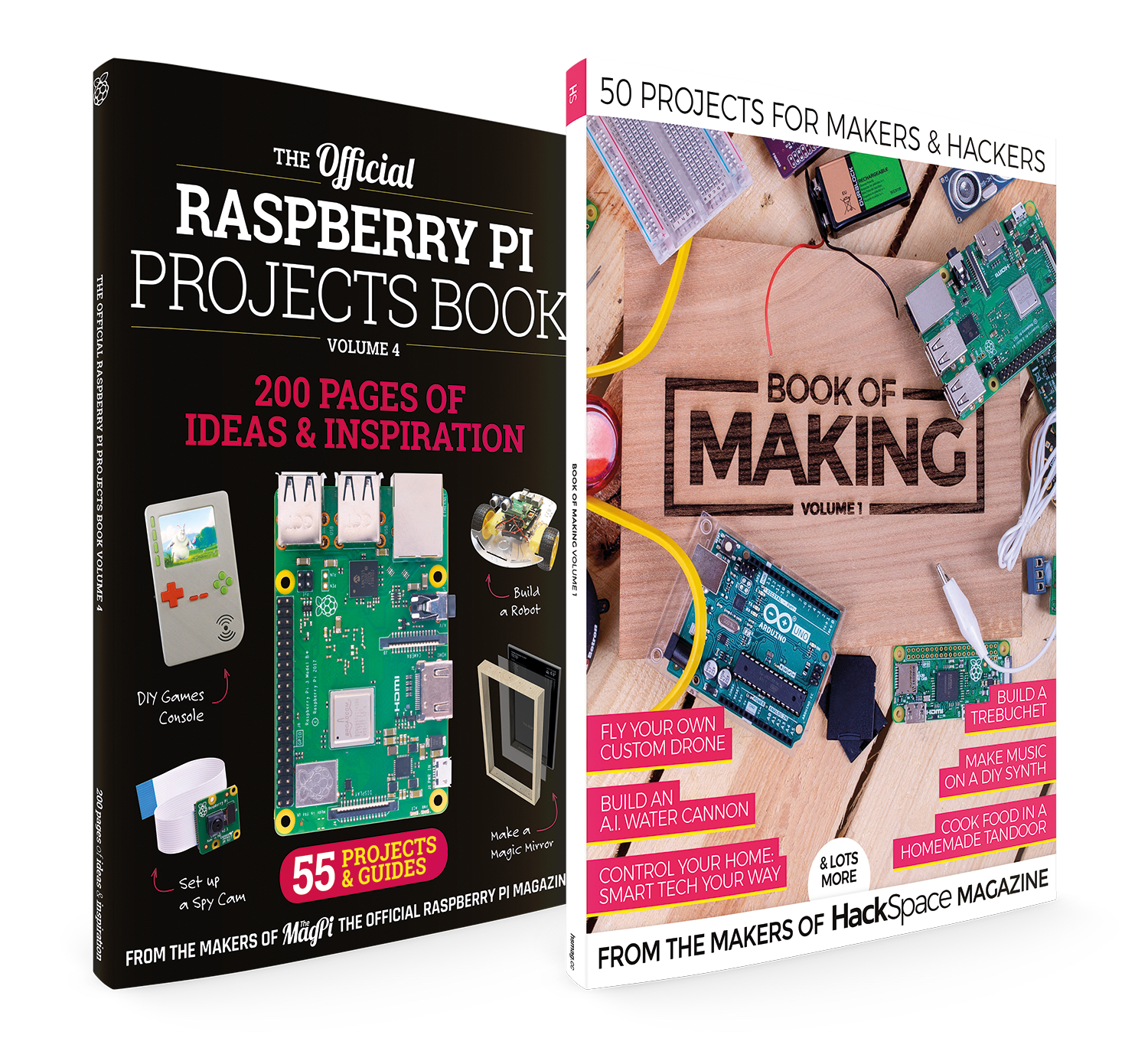