At some point, many of you will have become exasperated with your AI personal assistant for not understanding you due to your accent – or worse, your fantastic regional dialect! A vending machine from Coca-Cola Sweden turns this issue inside out: the Dialekt-o-maten rewards users with a free soft drink for speaking in a Swedish regional dialect.

The world’s first vending machine where you pay with a dialect!

Thirsty fans along with journalists were invited to try Dialekt-o-maten at Stureplan in central Stockholm. Depending on how well they could pronounce the different phrases in assorted Swedish dialects – they were rewarded an ice cold Coke with that destination on the label.

The machine, which uses a Raspberry Pi, was set up in Stureplan Square in Stockholm. A person presses one of six buttons to choose the regional dialect they want to try out. They then hit ‘record’, and speak into the microphone. The recording is compared to a library of dialect samples, and, if it matches closely enough, voila! — the Dialekt-o-maten dispenses a soft drink for free. 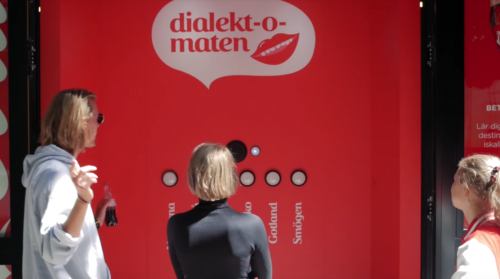 The team of developers used the dejavu Python library, as well as custom-written code which responded to new recordings. Carl-Anders Svedberg, one of the developers, said:

Testing the voices and fine-tuning the right level of difficulty for the users was quite tricky. And we really should have had more voice samples. Filtering out noise from the surroundings, like cars and music, was also a small hurdle.

While they wrote the initial software on macOS, the team transferred it to a Raspberry Pi so they could install the hardware inside the Dialekt-o-maten.

Even though Sweden has only ten million inhabitants, there are more than 100 Swedish dialects. In some areas of Sweden, the local language even still resembles Old Norse. The Dialekt-o-maten recorded how well people spoke the six dialects it used. Apparently, the hardest one to imitate is spoken in Vadstena, and the easiest is spoken in Smögen. 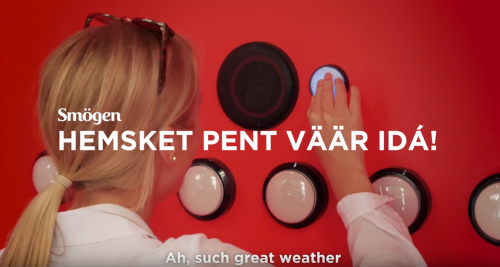 Speech recognition with the Pi

Because of its audio input capabilities, the Raspberry Pi is very useful for building devices that use speech recognition software. One of our favourite projects in this vein is of course Allen Pan’s Real-Life Wizard Duel. We also think this pronunciation training machine by Japanese makers HomeMadeGarbage is really neat. Ideas from these projects and the Dialekt-o-maten could potentially be combined to make a fully fledged language-learning tool!

How about you? Have you used a Raspberry Pi to help you become multilingual? If so, do share your project with us in the comments or via social media. 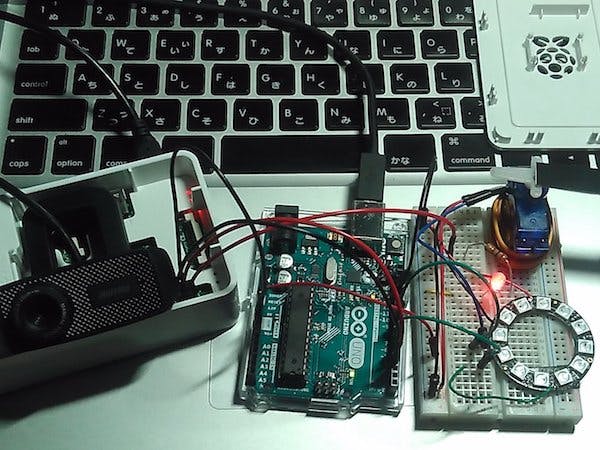 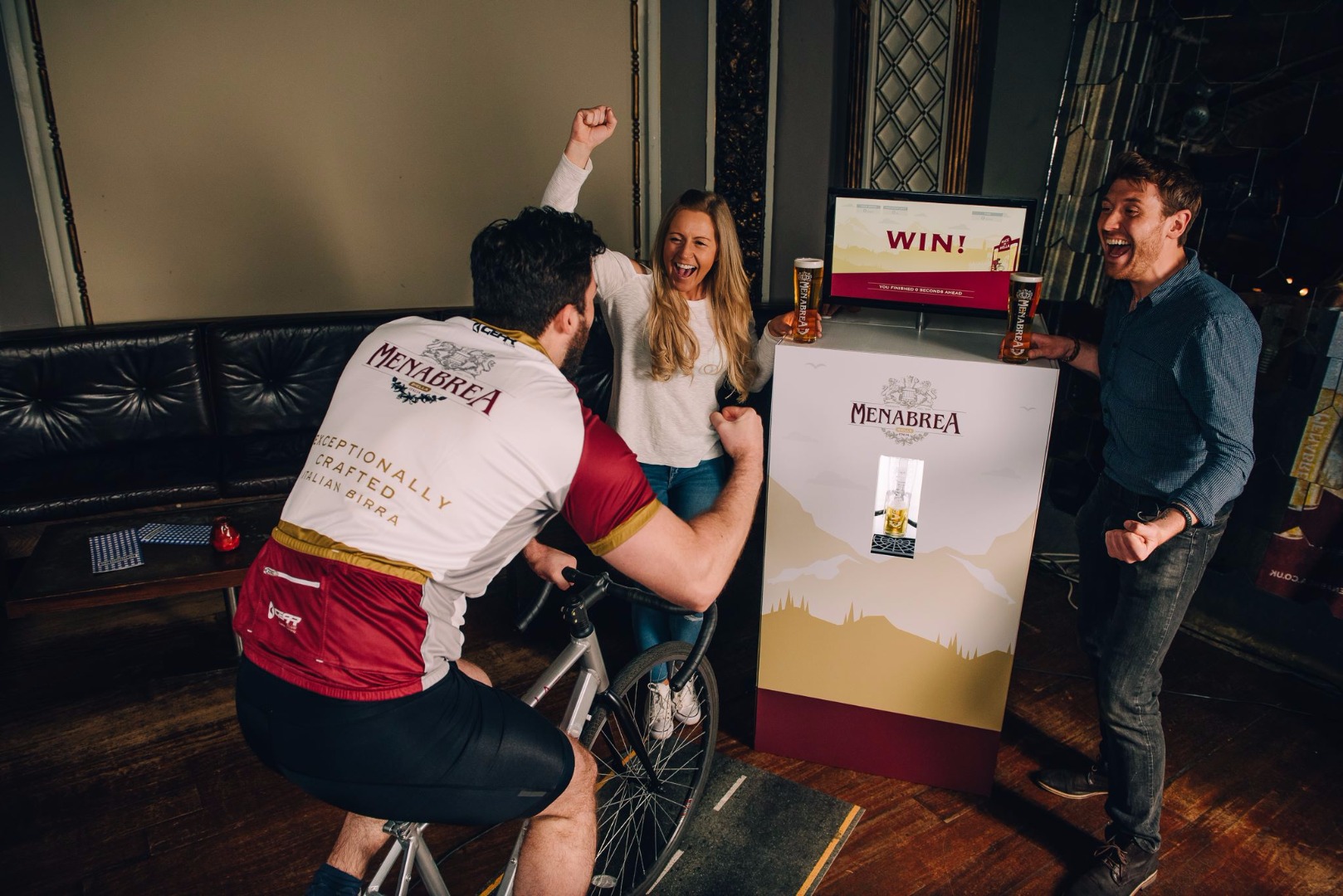 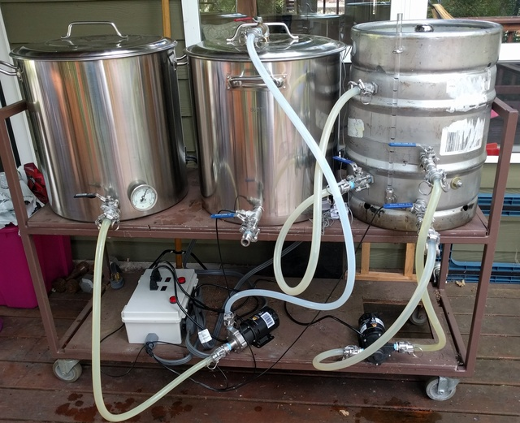 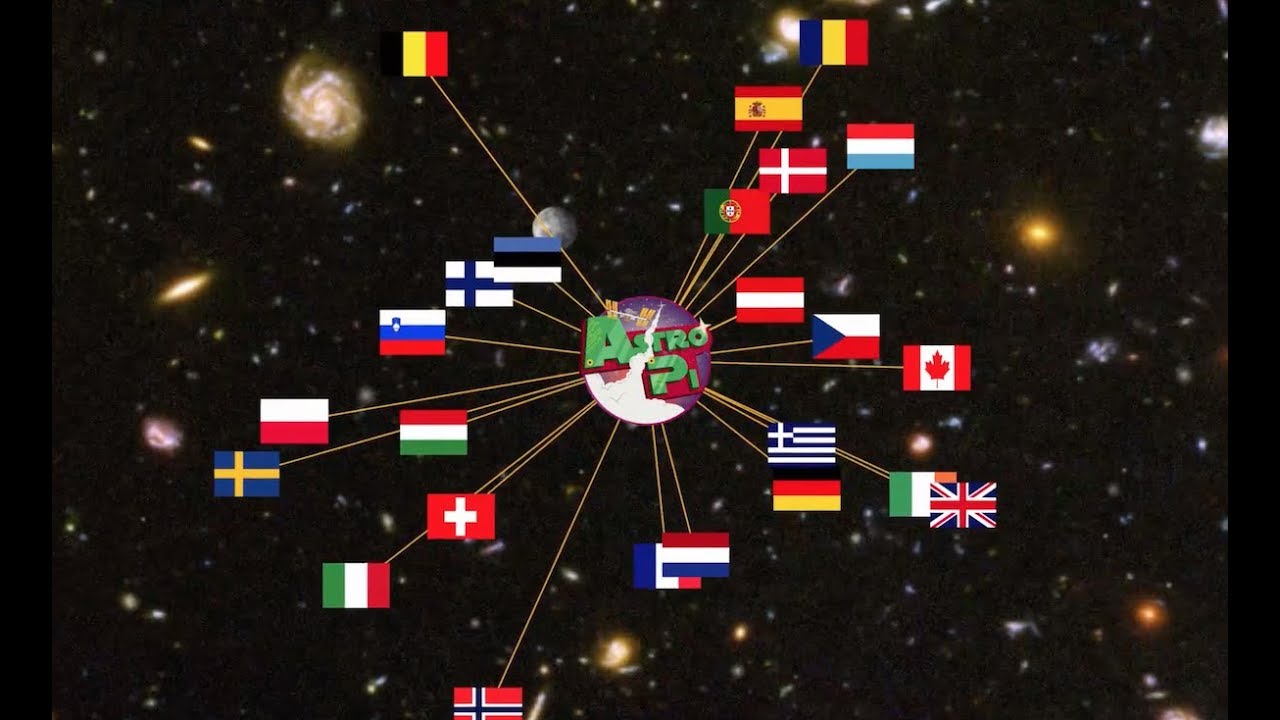 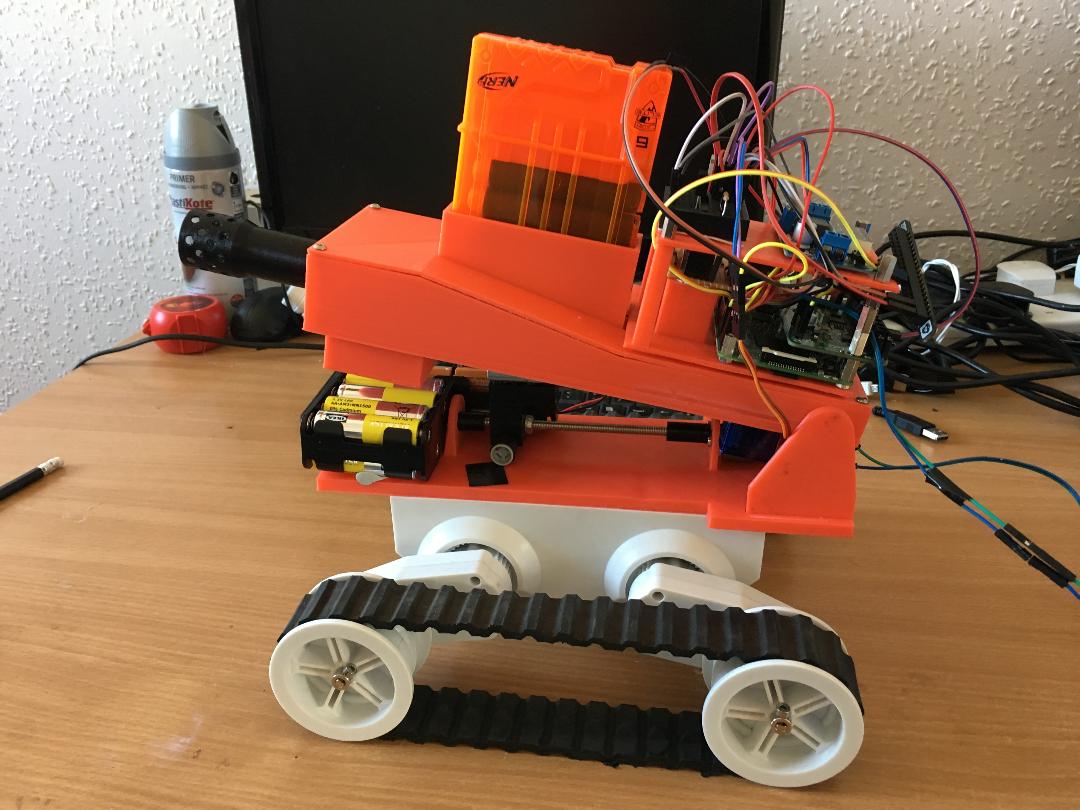 I am very impressed with usage & documentation of devaju Python Library ! It can serve as an Edge Audio recognition tool for several IoT applications.