Liz: Today’s guest post is from David Mitchell, who emailed me last week about some work he’s been doing in Nicaragua with the Raspberry Pi, both at a community level and in a local business environment. We thought that what he’s doing is a real exemplar of how Raspberry Pi can offer whole communities a let up, both economically and in education. (I have left David’s US spellings of words like “colour” and “centre” in place, mostly to annoy Ben Nuttall.) Thank you very much, David – over to you!

My wife Lisa and I are fortunate to divide our time between two beautiful islands. One is Bainbridge Island in the US Pacific Northwest. The other is Isla de Ometepe located in Lake Nicaragua in Central America. Over time we’ve become quite involved with Ometepe’s coffee farmers.  There’s a great community center across the road from our house, and I’ve helped out in past years with donated used workplace computers for their adult and children’s classes. I was on Ometepe on 29/2/12 when I ordered my first two Raspberry Pi computers (Liz: here’s a reminder of what this site looked like on that day), and I’ve been looking for interesting ways to use them on the rural, agricultural island ever since. Last year I came across a small e-book library in Spanish. I talked with the center staff, and we decided to install a wireless library.

Computers live a hard life outdoors in the tropics, and in a small rural community in Nicaragua, everybody lives outdoors. Because no one can afford air conditioning, buildings have ample space between tops of walls and ceilings. Insects and spiders of all sizes get inside devices and wreak havoc, so packaging is important. I chose a plastic gallon pickle jar which provided enough space for a Pi, a USB hub, a 12VDC-5VDC converter and a PoE injector. USB storage for the library and a WiFi dongle complete the hardware list. Ethernet cable connects the server to the center’s network switch via a matching PoE injector. The Raspbian version of the Calibre library program isn’t actively maintained, but it’s stable and the book server is relatively light-weight. Administration via X-windows is tedious but seldom needed. For security the center staff suggested putting the server under the eaves where small curious people would not be tempted to explore the pickle jar with its tiny colored flashing lights. Too dim for a night light, it’s a ghostly reminder that inside are worlds to explore. The digital library hasn’t seen a lot of use beyond the center’s own computers, as smart phones are only just beginning to appear in the community. But the books are waiting and the Pi’s tiny power requirements means the hit on the center’s budget, raised from foreign donors, remains negligible. Look carefully – the Pi server is in the middle of the picture.

As we were installing the library server in early 2014, the director of the center and another friend and I were beginning to plan a coffee roastery. Since 1991 Ometepe’s coffee farmers have sold their coffee to a group called the Bainbridge-Ometepe Sister Islands Association. Recent improvements in farming practices have resulted in more coffee than the group can buy, and an opportunity to provide export-quality coffee to restaurants and hotels in Nicaragua’s growing tourism sector. We’ll use the profits from our business to provide a stable funding source for the center, to help relieve the fundraising pressure. My friends and I are in the midst of a campaign on Indiegogo to raise startup funds.

Tostadores de Ometepe will be an all-Pi shop. The roaster controller will run on software developed in Australia by Pi enthusiasts. The PBX that will answer our two incoming lines, one for each local carrier, will run on a Pi with a couple of GSM dongles. A Pi in a pretty PiBow case attached to the back of a low-cost HDMI TV will be the office computer, though we’ll have to be careful to seal up any open jacks lest we find wasp larvae in them. All of these will communicate through a semi-reliable Internet connection to the OwnCloud server in our Bainbridge Island house, running on a Pi of course. All this software has been created by Pi users, scratching their own itch and making the world a bit better for us all.

The Raspberry Pi has been a seismic event in the evolution of computing. The budget for IT in our startup is 1.75% of total and 8% of furniture, fixtures and equipment. Even five years ago the hardware would have cost ten times as much and occupied up 20 times as much space.

Liz again: If you’re looking at setting up something similar to David’s library project, we wholeheartedly recommend you look at the RACHEL project from World Possible, which just keeps getting better and better. RACHEL offers localised content including textbooks, world literature, medical texts, Khan Academy resources and much more to communities without internet connectivity, using a Raspberry Pi as a local server. 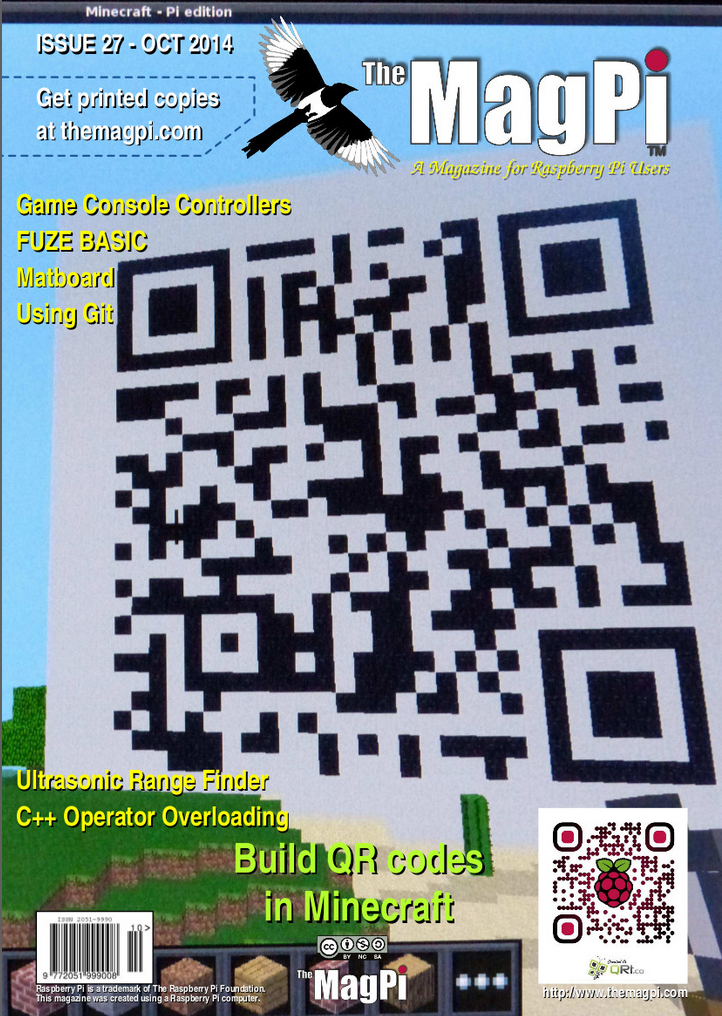 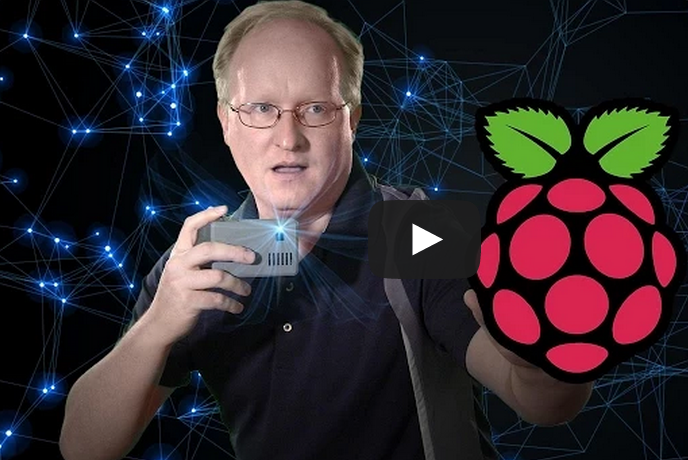 Nice project – but why a USB hub in the pi(ckl)e jar?

No, I meant – why the need for an USB hub? He wrote he attached USB storage and WIFI – so the two USB ports of the Raspi should be fine?!

@Oliver – I used a Model B Pi, and WiFi modules often take more power than the B provides at the USB ports, hence the hub. I like using 12 volts for the PoE hack because I don’t have to worry about resistance loss in long Ethernet runs.

Brilliant Packaging; I do hope you’ve got copyright on RaspBerry Pi(ckle) Server.

Above link to fundraiser is broken. https://www.indiegogo.com/projects/tostadores-de-ometepe#home Should work

David, you are a master of invention. Glad you are able to almost keep up with your brilliant friends in Ometepe!

David, glad you are almost able to keep up with your brilliant friends in Ometepe!

This is really interesting and I will definitely be checking out the RACHEL project for more inspiration. David, I don’t quite get how people access your e-library – they download the content over wifi to their smartphones somehow? Do they need some kind of file explorer installed on their phones?

@Abbie, there are a few smart phones and iPods in the commuinty; these can connect via the wireless interface. The center’s computers can access the library through the wired network. We had a couple of donated e-readers but they too fare poorly in the rural tropics.