Jon Wise mailed Eben last night to tell us about a 3D printing project he’s been working on, and we thought it was so great we watched the video three times before going to bed. If you’ve ever used a 3D printer you’ll know that they need regular calibrating to make sure that the output is accurate. You have to ensure that various parts are parallel and orthogonal to each other, or your 3D object is likely to come out wonky; things are moving around on three axes, and usually you’ll be doing that calibration by hand.

Jon is sick of hand-calibrating, so he’s used a Pi to do the work for him. This video is a demonstration of how his setup works, using a pencil instead of the usual extrusion nozzle so you can better see what’s going on.

We got talking to Jon about how significant he thought the improvement in resolution you can get from automating calibration might be. He said:

I do not see it as competition to a machine tool approach, but for building products in new areas. I have a friend who would like to build edible products and this was one of the prompts to try alternative layouts – it would be easier to clean icing sugar off the flat base plate than from belts and bearings and the build platform could go into the dish-washer.

The design could be easily scaled by running on a large sheet of material as the arms are light and take no bending forces. The overall size will be big compared to the product but all designs have some down-sides. The key aspect is that anyone can make it. The rack and pinion bits are available from hobby stores and can be linked to any length. The motors come from old printers. There isn’t anything else.

We think this project is great. Using computing to automate repetitive tasks like this frees up time to use your brain to do other more interesting things, and leaves you more productive and more cheerful. It’s one of the reasons we think that giving everybody the opportunity to learn how to do this stuff is so important. What have you automated recently? 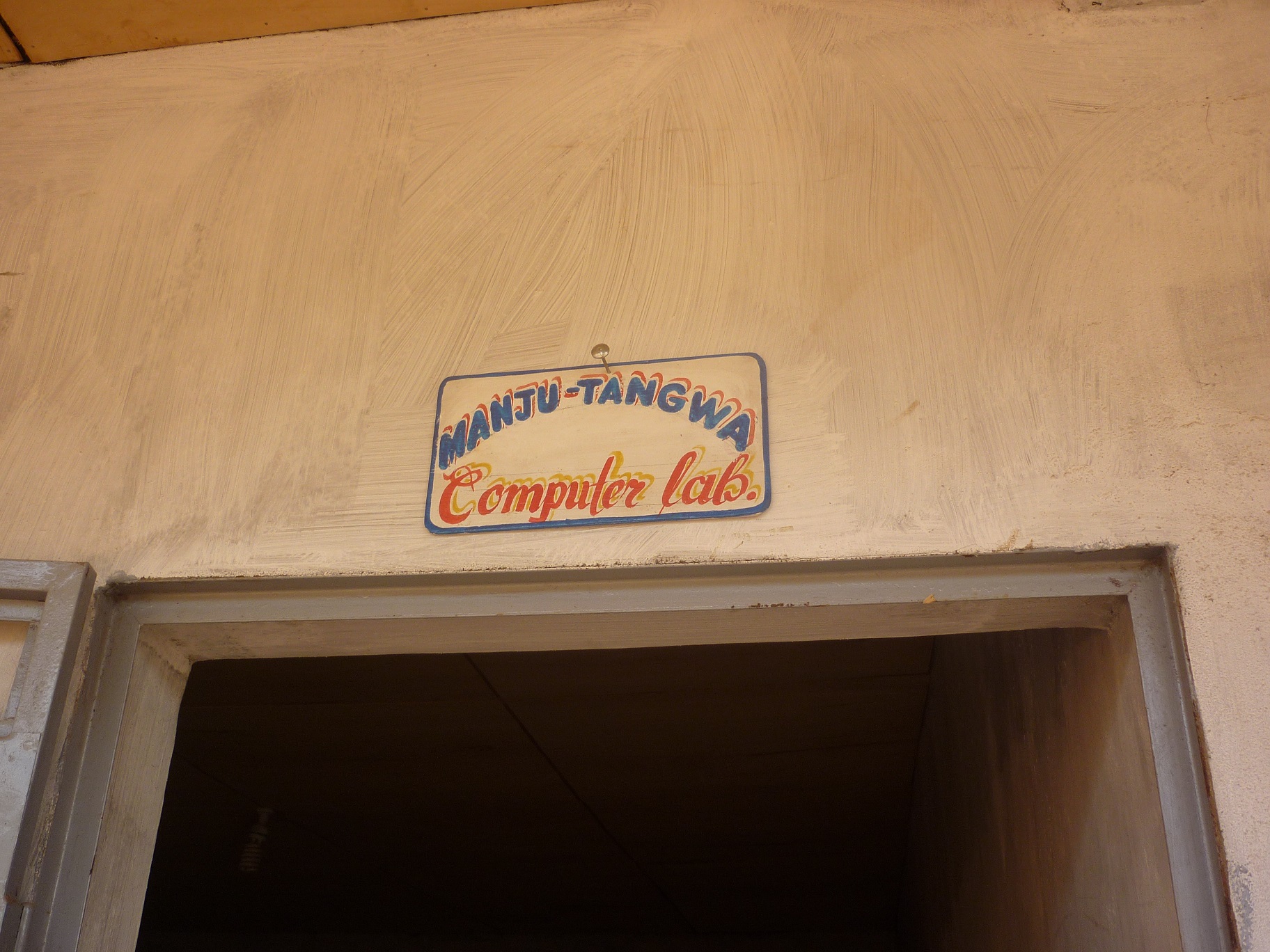 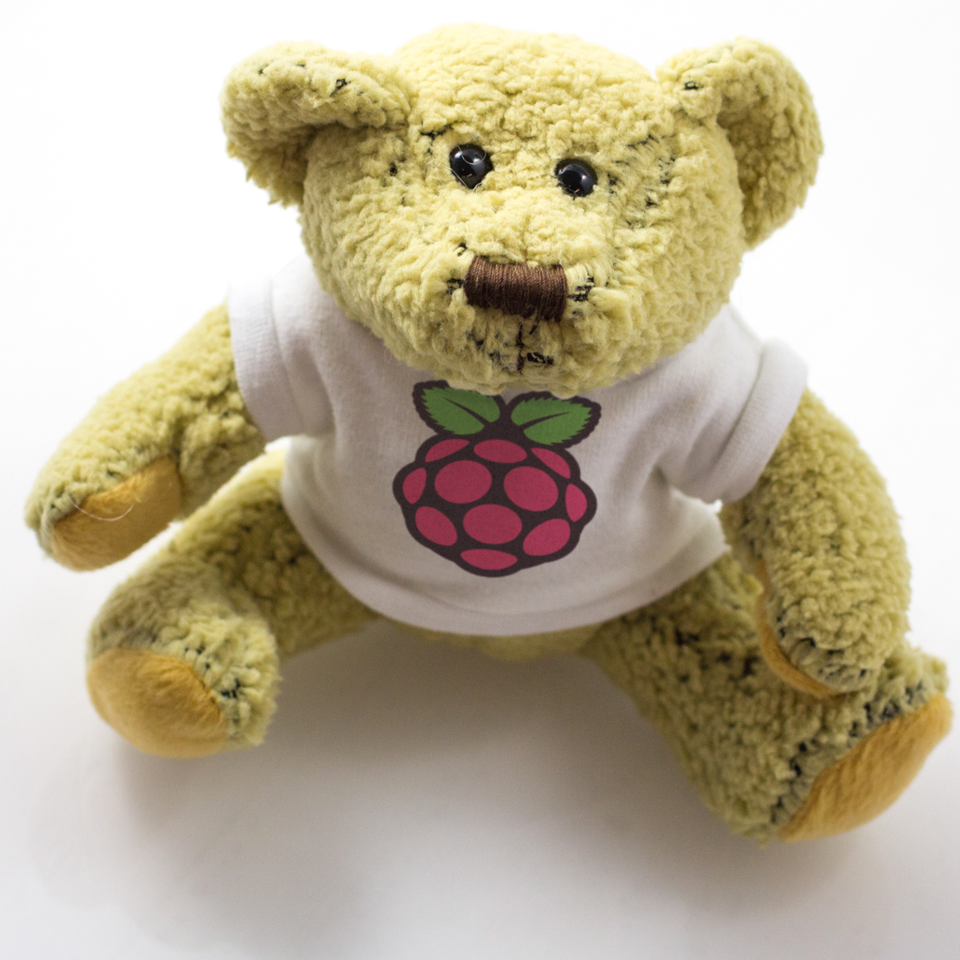 I think the idea is supposed to be that it doesn’t need calibration. I disagree though; the motors and all bearing surfaces need to be in precise positions to get a perfect square (or any given shape.)

HOWEVER I think the arrangement is a great idea. Vaguely like a flattened version of a Delta Robot. Is it too late to patent this?

I agree, this is a new design for a 3D printer, not a way of calibrating a normal 3D printer.

This is very interesting.

I want to know more.

Yeah, I do want one… Anyone know if this guy posted the code somewhere?