Even you live somewhere heavily endowed with bats, you’ve probably never had a good look at one on the wing. Bats fly so fast – in poor lighting conditions – that if you’re lucky you’ll get a glimpse of something flashing by out of the corner of your eye, but usually you won’t even notice they’re there. The Batinator is a portable Raspberry Pi device with an Pi NoIR camera board and a big array of IR lights to illuminate the subject, which means it can see in the infra-red spectrum. Martin Mander has set it up to record at 90 frames per second – enough to capture the very fast flappings of your neighbourhood bats in slow-mo. And it’s powered by a recycled 12v rechargeable drill bat-tery, which makes it look like some sort of police hand-held radar bat scanner. (Which it is not.) Here’s the Batinator in action (bats start doing bat stuff at about 1:30):

The Batinator is a portable Raspberry Pi that uses a PinoIR (No Infrared Filter) camera module to record video in the dark at 90 frames per second, 640×480 resolution. It features a 48 LED illuminator lamp on top and the power is provided by a 12v rechargeable drill battery.

Martin’s made a full writeup available on Instructables so you can make your own, along with some video he’s taken with the same setup of a lightning storm – it turns out that the same technology that’s great for bat-spotting is also great for storm-filming. He’ll walk you through the equipment he’s built, as well as through building your own bat lure, which involves soaking your socks in beer and hanging them from a line to attract tasty, tasty moths. Thanks Martin – let us know if you take more footage! 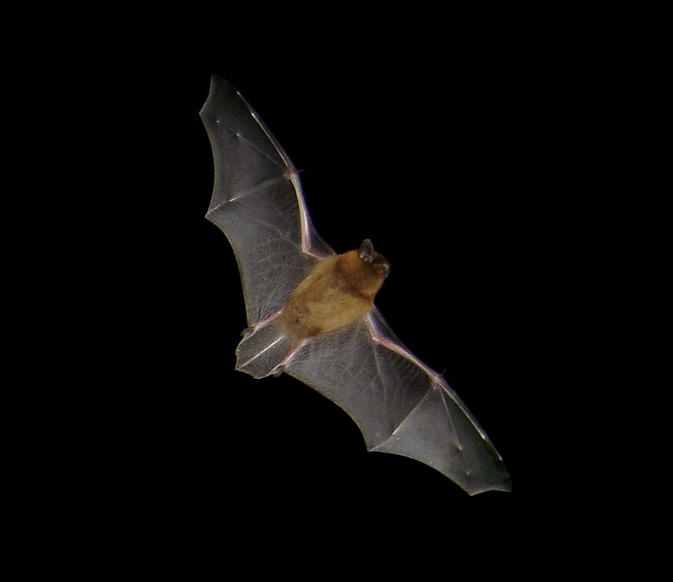 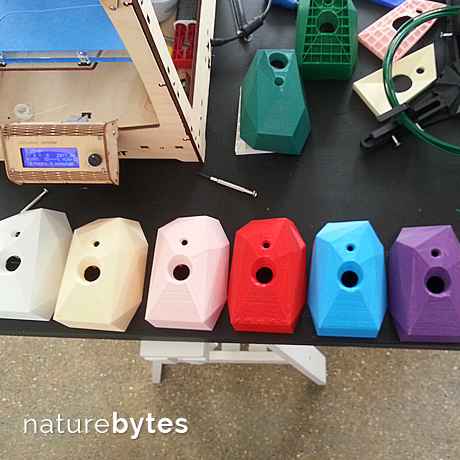 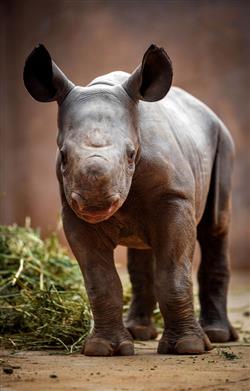 Zoological Society of London: saving rhinos with the Pi 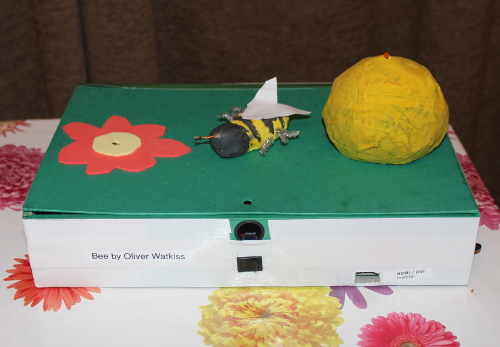 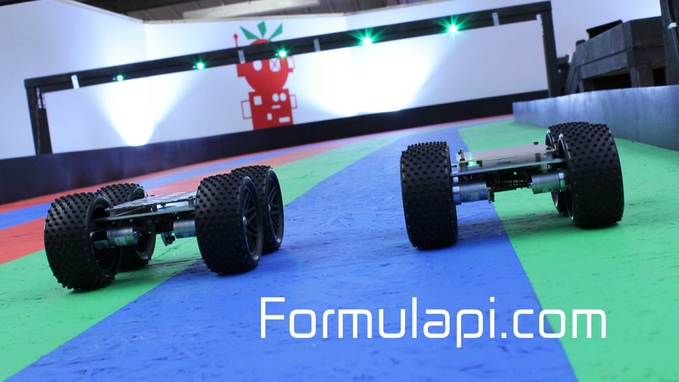 Formula Pi - the latest from PiBorg

10 house points to whoever can draw a picture of Batman nibbling at a beer-soaked sock!

Question: why are the later bats green-tinged, whereas the earlier ones are pink?
(Love the music, btw)

The earlier ones were lady bats.

The green ones came from Fukushima, while the pinks are from Chernobyl. In 5K years – both species will turn black again :).

Batinator would be awesome affixed to a punt on the Cam. You get loads of bats scooping up bugs from over the water surface. You normally have to find them with a bat detector which mostly finds nokias, and other such devices.

I guess you might need to angle it right (or use some kind of shroud) in order to avoid getting lots of IR reflections from the water?

Probably, might be a suck it and see experiment. Then find ways to make it better hmmmm….

Sounds like a good plan for the CamJam weekend, weather permitting!

As it’s keeping a lookout for bats, Would that then be a CamJamBatBotSentry entry?

Excellent project! I’m going to try to incorporate this into my sound activated bat recording Pi (http://pibat.afraidofsunlight.co.uk/sound-activated-recording-2) so that bat calls trigger the start of video recording. I have an IR illuminator lying around somewhere, and a Pi NoIR camera…. :-)

I love it when a plan comes together :-)

That sounds great! I experimented a bit with a bat detector but found it was really affected by being close to other electronics – a longer cable between it and the Pi is the next experiment!