I had mail from Jürgen Huber at Logi.cals, an Austrian software firm, who have been using a Raspberry Pi in a demo at trade fairs to show off logi.CAD 3, their new, free, software tool for automation. It’s right up our street: they’ve made an automatic decanting machine.

Decanting machines, usually operated by via a hand crank and a threaded rod, turn up in the sort of restaurant I don’t go to as much as I’d like to: the sort of places where you’ll find old bottles of fine wine with delicate contents, which need very careful decanting to gently aerate the wine without over-oxygenating it, while leaving behind any sediment. Here it is in action, making some poor sommelier somewhere slightly less useful.

Micro switches check that both a glass and a bottle are present (which reminds me: we really need to update the Pi Towers coffee machine to detect a mug in order to stop the carpet getting soggy). Light barriers assess the position of the bottle, and capacitive sensors detect flow, and detect how much wine there is in the glass. The bottle is weighed so the Pi knows how much wine is left; the glass is also weighed with a strain gauge so that the Pi knows what’s in there. Jürgen’s team even added an emergency brake.

A stepper motor tilts the bottle gently. The team at Logi.cals used two expansion boards: a PiFace and a Quick2Wire board, to talk to the I2C bus, the motor and the strain gauges: you can read more about the setup at their website.

It’s a great proof of concept. This isn’t going to be a commercial product, so if you’re a wine waiter, you can sleep easy: the rest of us will be dreaming sweetly about robo-boozing. 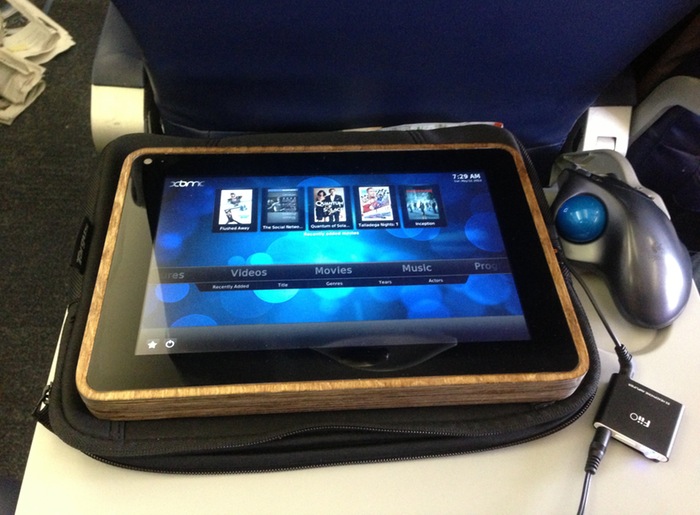 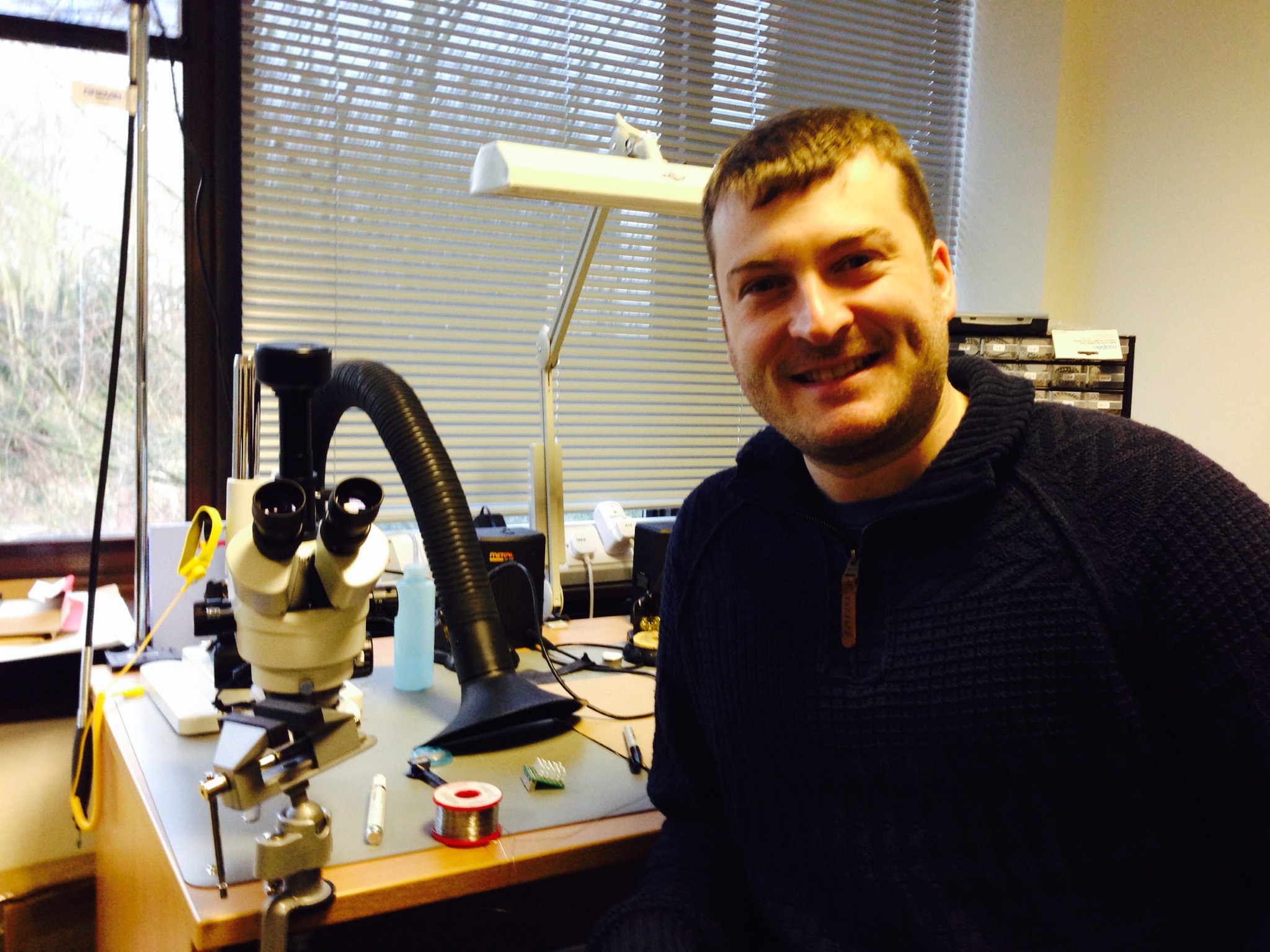 I love because I can projects. It really drives innovation.

If it could be persuaded to pour larger measures it could probably also be used for whisky.

Someone with a handle like “The Tap” seems like a pretty obvious candidate, although that seems more appropriate for a beer guzzler than a connoisseur of finer spirits :lol:

In the video it looked a lot less than 125ml to me. Perhaps with the addition of a camera and some image analysis it could pour consistent quantities into a variety of different shaped glasses.

Oooooh! I think we’ve just identified a new peripheral that we need to hook up to our Babbage Difference Engine at the Computer History Museum in SillyCon Valley! We really like mechanical contraptions like this :D

The concept could go down well here in the Rhone Valley. Just would have to build a module to analyse the colour and generate a nice flowery description of “nez” & “bouche” and we’d be talking pi-sommelier.

Does “gentleman’s-club” in the U.K. mean something different than it does here in the states!? ;)

Yes, it does – whoops. That hadn’t actually occurred to me.

I hope it twists the bottle when it finishes pouring..
Etiquette and all that dictates a waiter should not drip the bottle on completion of the pour… (cant watch the vids at work)